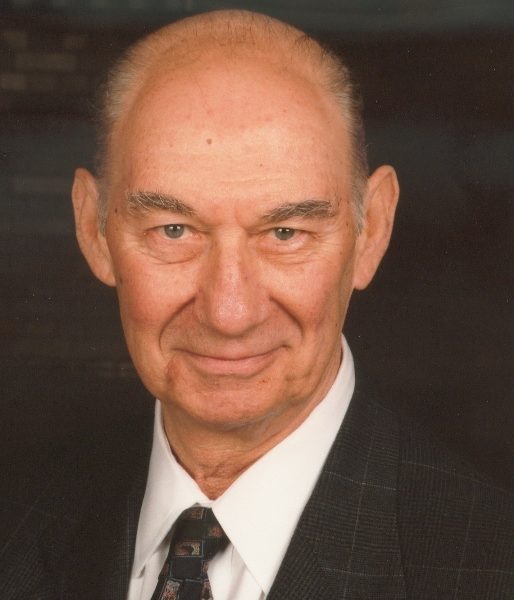 NEW YORK (JTA) — Rabbi Eugene Borowitz, an influential thinker in Reform Judaism, has died at 91. Borowitz died Friday morning at his home in Stamford, Connecticut, the Forward reported. Rabbi Rick Jacobs, the president of the Union for Reform Judaism, described Borowitz as a “larger-than-life figure in postwar Judaism,” according to the Forward, adding […]

The joint statement came two days after the Reform’s Rabbi Rick Jacobs expressed disappointment in Ayman Odeh for balking at a meeting in an office shared by the Jewish Agency for Israel.

The Presidents Conference umbrella group said it was “disturbed and shocked” by Ayman Odeh’s actions as he wrapped up his landmark visit to America. 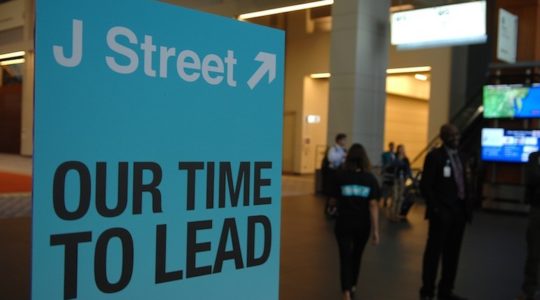