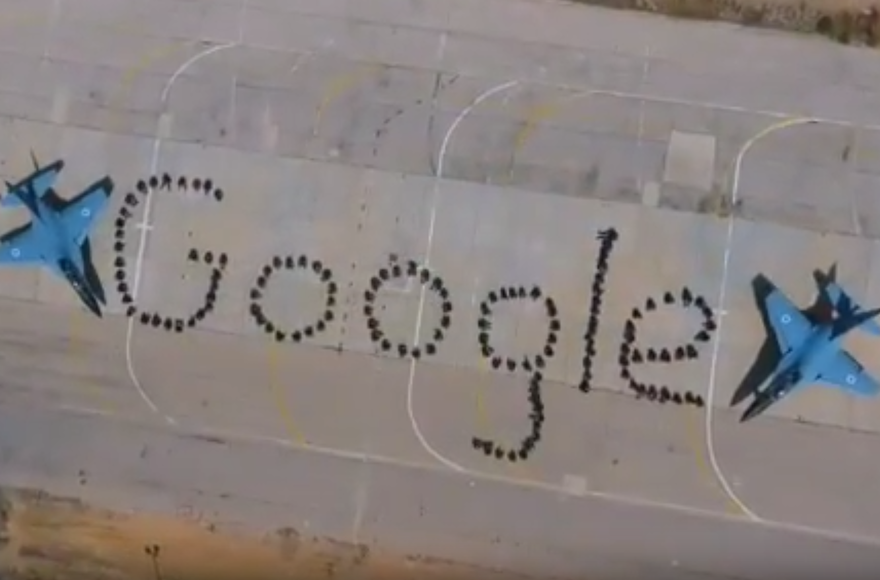 The unusual display, prepared at a military based ahead of a visit by the firm's executives, provoked sharp criticism by politicians who called it inappropriate.

Rehavam Zeevi, the Cabinet minister murdered by terrorists in 2001, was said to have raped a subordinate, set off a bomb at a journalist's home and threatened a colleague with a handgun. 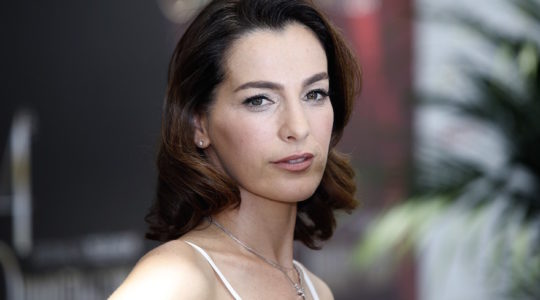 (JTA) – An Israeli fashion store’s decision to fire Israeli actress Ayelet Zurer, 46, as its house model and replace her with a 25-year-old sparked a national debate on women’s rights in that industry. Zurer, a Tel Aviv-born actress who had prominent roles in Steven Spielberg’s 2005 film “Munich” and the 2013 Superman franchise “Man of […] 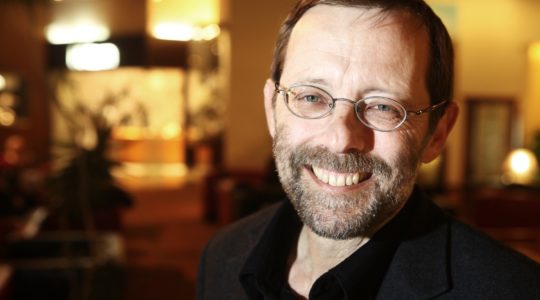