Olmert admits to obstruction of justice in plea deal

JERUSALEM (JTA) — Former Israeli Prime Minister Ehud Olmert admitted to obstruction of justice charges in a plea deal, the first time he has admitted to wrongdoing. Olmert was convicted in Jerusalem Magistrates Court on Monday and sentenced to six months in prison and a $13,000 fine. The prison sentence is to be served concurrently with […] 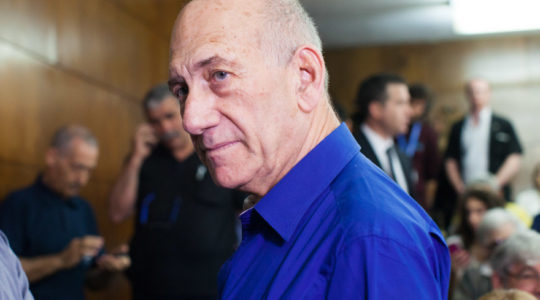 The Jerusalem District Court found the former prime minister guilty in a retrial after the introduction of new testimony from Olmert’s former assistant Shula Zaken.

Former Israeli Prime Minister Ehud Olmert went on trial for the second time in the Talansky Affair, the bribery case which led to his resignation in 2008. 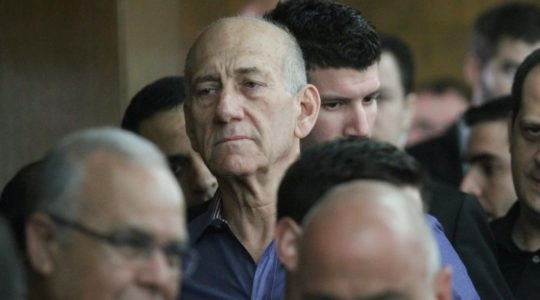 Olmert subordinate to testify against him

Olmert exonerated on corruption charges that prompted his resignation