It’s been less than 24 hours since a 5.9 magnitude earthquake hit the East Coast, and we can already say that this is by far the most social earthquake in history. Talking about the earthquake stopped being trendy around Tuesday evening, still… we decided to highlight some of the tweets by the Jewish celebrities: “Ok. […]

It took a long time but Jerry Seinfeld is finally on Twitter! Seinfeld, who spoke against getting a twitter only 2 months ago in a New York Times interview, launched his handle, @Setintime last Friday. His first tweet read, “Greetings Tweetarians! I have just landed on your Planet. This could be my last Tweet.” It […] 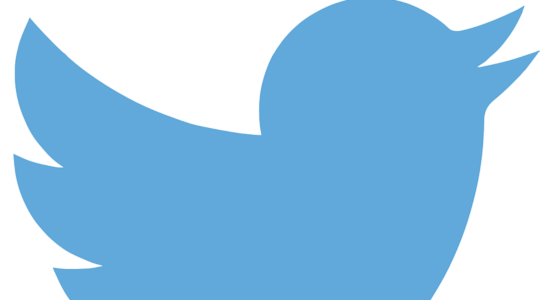