The nation will wait for the release of an October U.N. report on allegations against UNWRA including links to terror groups and anti-Semitism. 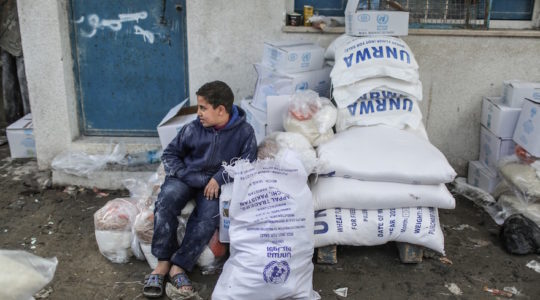 (JTA) — The Netherlands and Switzerland announced the suspension of funding for UNRWA, the United Nations’ aid agency for Palestinians. The suspensions, announced by both countries on Tuesday, followed a damning report alleging corruption on the organization’s highest levels. An internal report leaked Monday alleged both graft and sexual misconduct of the United Nations Relief […]

UNRWA developed alternate materials and training to counter the biased material, but it was not extensively used. 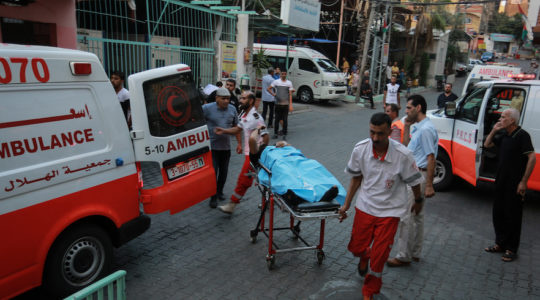 Germany increases UNRWA funding ‘substantially’ to make up US shortfall 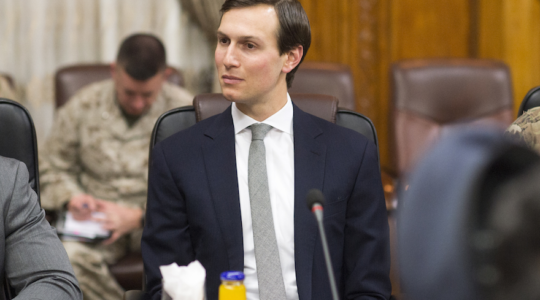 The White House is throwing out the old Palestinian negotiations playbook. Will that bring them to the table? 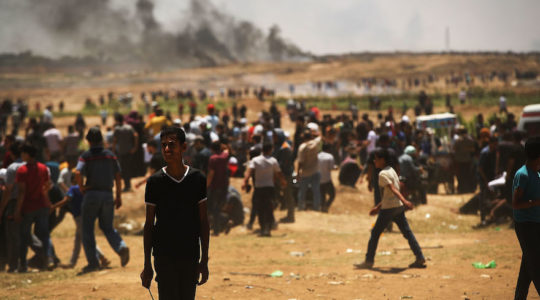