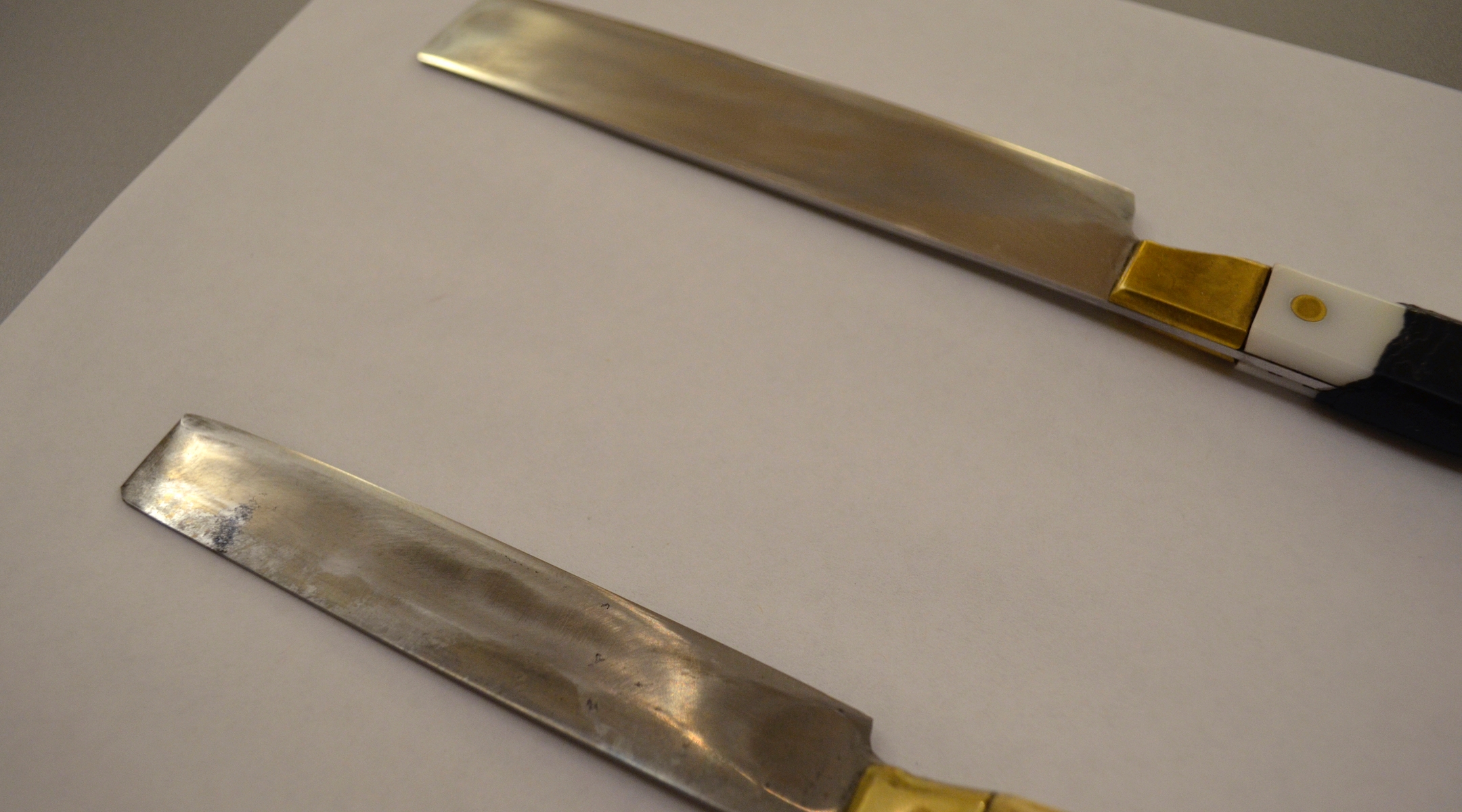 The Chief Rabbi, Dr. J. H. Hertz, has a letter in the “Times” of April 30th, on the Slaughtering of Animals Bill introduced by Sir A. Shirley-Benn, M.P. in the House of Commons on Friday last. As the Bill is again to come before the House of Commons, the Chief Rabbi writes, he desires to state that in its present form it cannot be acceptable to the Jewish community or to men of good will of whatever creed. The Jewish method of slaughtering animals for food – Shechita – he continues, is according to the testimony of competent experts, including Lord Lister and Sir Michael Foster, Dr. Leonard Hill and Dr. T. H. Openshaw, the most humane. It is moreover an essential part of the Jewish religion, and meat from animals killed by any other method is prohibited to Jews. Legislation interfering with Shechita would therefore inflict cruel hardship on hundreds of thousands of law-abiding citizens and would in effect constitute a grievous religious persecution.