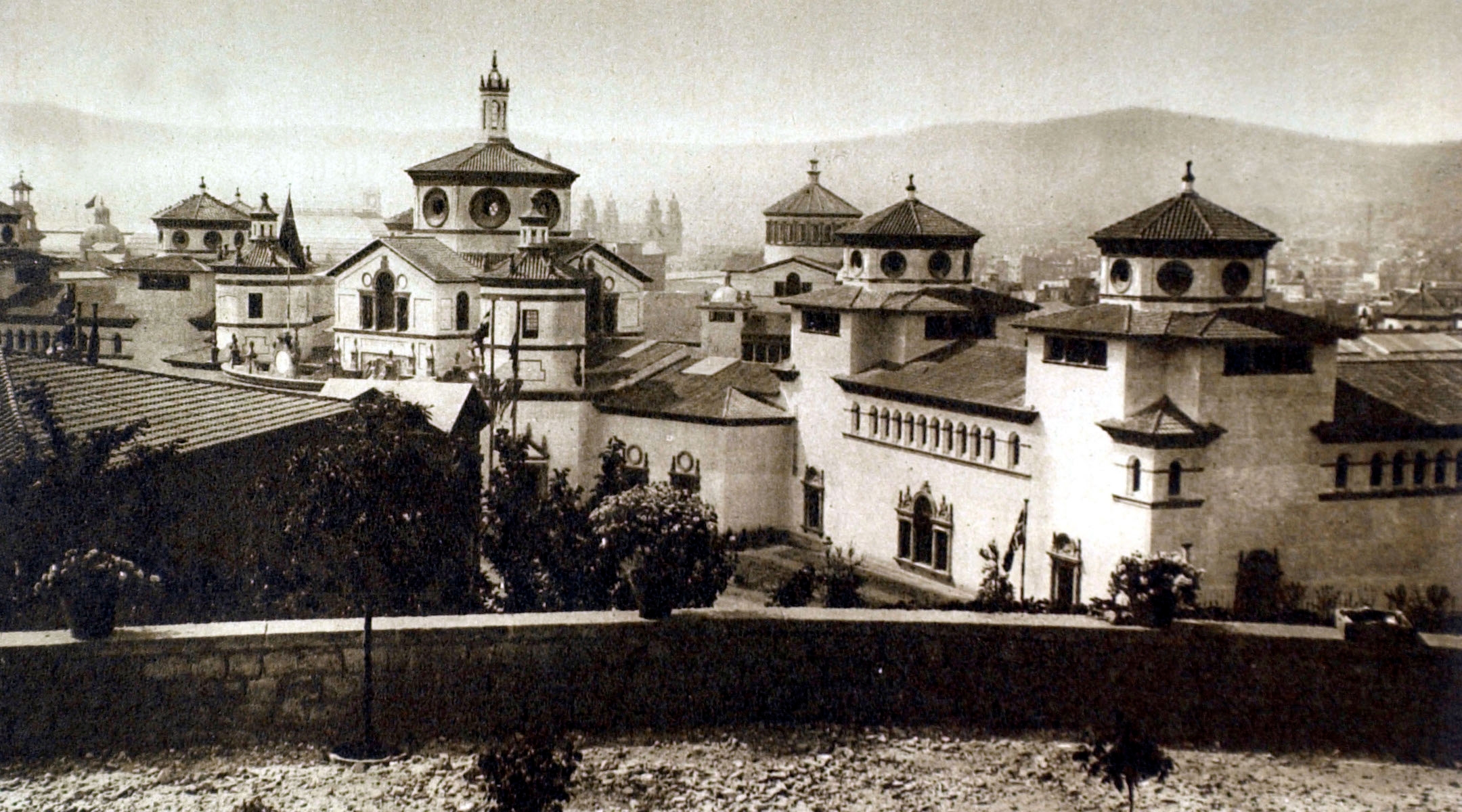 Spain is seeking the immigration of Jews into the country because it suffers from economic ills, from stagnation and lack of progress, says an article in the “Wiener Journal” by the Barcelona scholar, Martin Brussot, who is correspondent member of the Brazilian Academy. Spain, the scholar states, remembers therefore its sons whom it once expelled, exclaiming to all the world that Spain wants its Jews, trying to again attract the Spanish Jews through reports in the newspapers and by proclamations which breathe of love, promising subsidies to the returning Spanish Jew. Indeed, re-immigration of Sephardim has recently begun from the Orient and the Balkan countries and even from Vienna. But this immigration is still on a small scale and Spain therefore continues to seek Jews almost like Diogenes with his lantern seeking honest men.