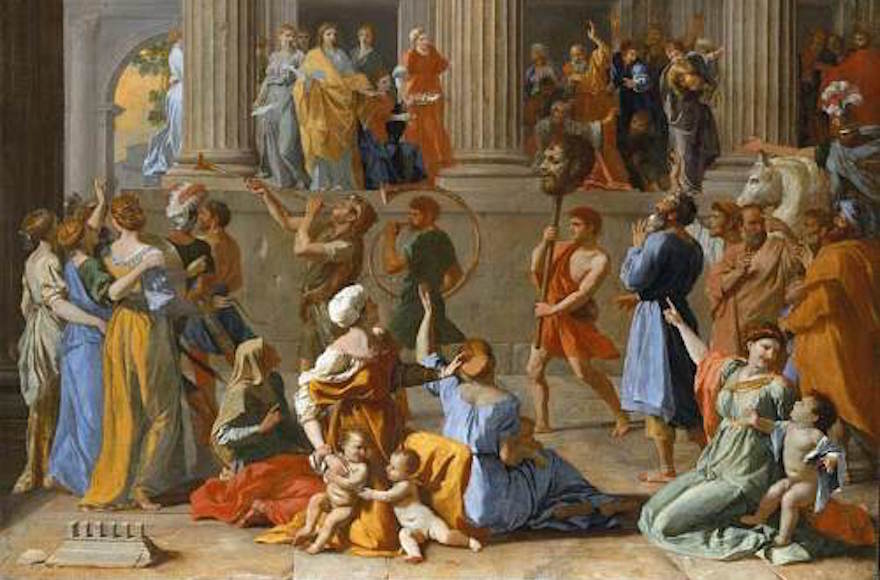 The biblical tales of Saul, David and the Philistines seem to be corroborated as a result of the recent uncovering of the treasures in the eight superimposed city levels of ancient Beth-Shan by the University of Pennsylvania’s archaeological expedition.

One of the discoveries, a new floor in the “House of Ashtoreth,” is believed to have been part of the work of reconstruction carried out by King David, when he established a new sanctuary in place of the old idol-worshipping one. Buried deep in the “Temple of Dagon” were found rings, bracelets, earrings, wire and nuggets of gold and silver. Several shrine houses and carved figures of the goddess Ashtoreth were also found.