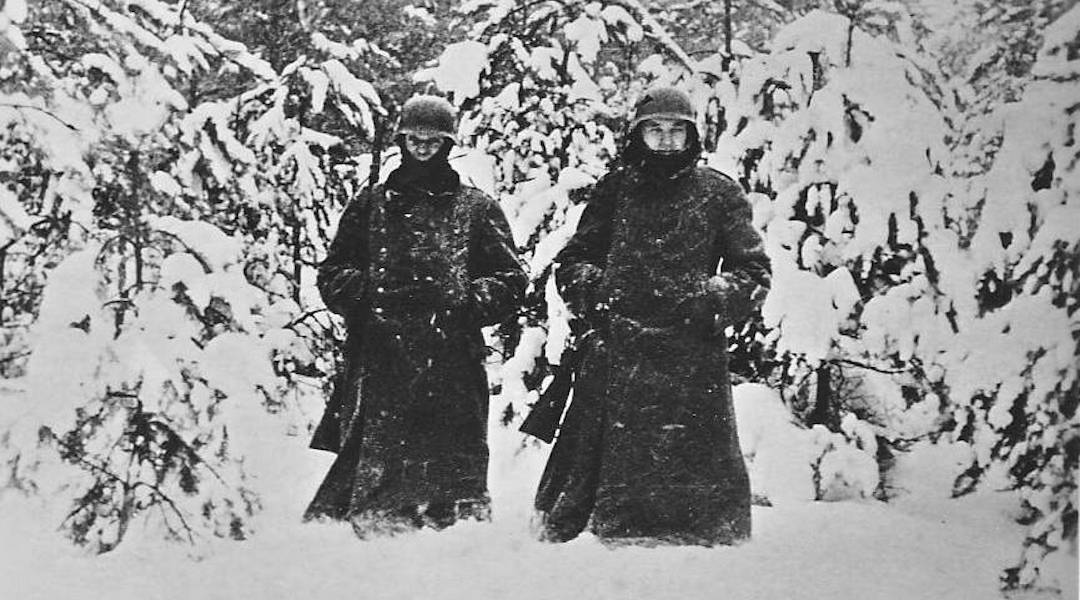 German soldiers on the Russian front are now using Jewish-prayer shawls to protect themselves from the frost, it was reported here today.

The report said that Nazi authorities in Poland ordered all Jews there to surrender their woolen prayer shawls for the use of the German troops on the Soviet front. The death penalty is provided for those not complying with the order.

Expecting a further retreat of the Nazi armies, the German military command ordered the deportation of all Jewish inhabitants from Stolpce, a town situated on the former Polish-Russian frontier near Minsk.

Reliable information reaching here today from Poland states that 165,000 Jews died there in 1941. In Warsaw alone there were 72,279 Jewish deaths. The number of dead in the Jewish ghetto in Lodz reached 17,542. The highest mortality was registered during the month of July when 7,412 Jews died in the Warsaw ghetto.

Thirty Jewish cabinet makers were reported today to have been sent by the Nazis to the concentration camp in Oswiecim charged with setting fire to a furniture factory in the city of Radomsk. The fire broke out soon after some of the workers in the factory were punished by the Nazis for slackness. The whole factory went up in flames during the night.