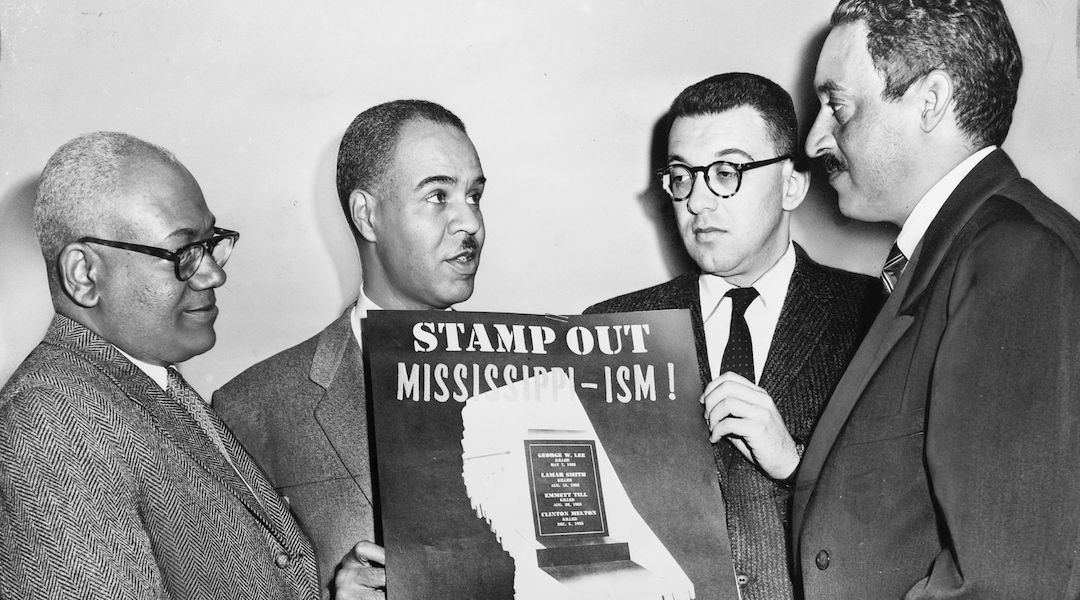 The American Jewish Congress and the National Association for the Advancement of Colored People today issued a joint report assailing the United States Congress for a record of “not mere indifference but active opposition to racial and religious equality.”

The report stated that in 1952 Congress “failed to enact” fair employment and other civil rights legislation and that in revising the immigration and naturalization laws it ended one inequity and “introduced new injustices.”

The report also charged the Executive Branch of the government with failure to make progress in reducing inequalities, Aside from the continuing drive to reduce segregation in the armed forces, the Federal Government “showed little initiative” in the two areas where its powers to reduce discrimination are unquestioned–employment under government contract and Federal housing–the AJC-NAACP report stated.