Ben Gurion Sends Plane to Ghana As Gift for Premier 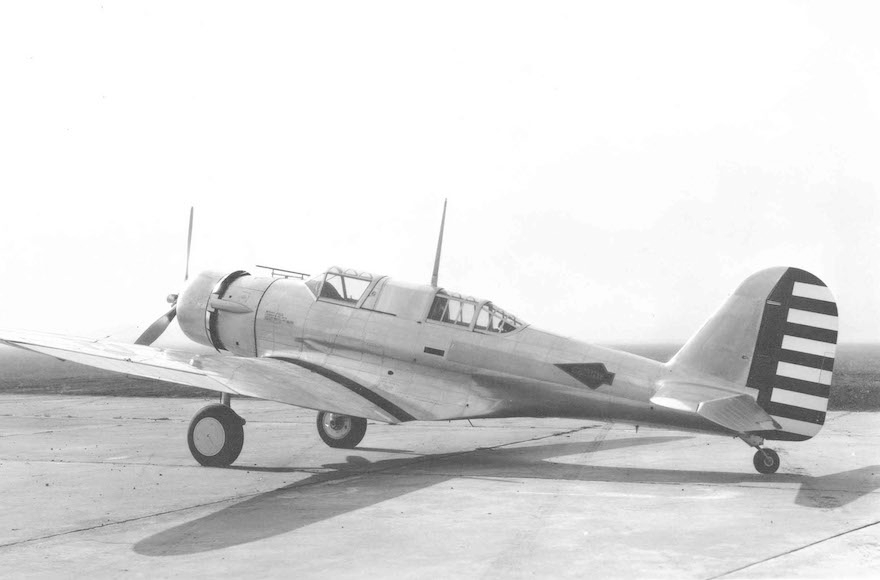 Premier David Ben Gurion presented a two-seater Piper Cub to Ghana’s Premier Kwame Nkrumah in a ceremony at Lydda Airport today as a birthday gift from the Government of Israel. The gift was accepted by William Haim, Ghana’s Ambassador here.

Representing Mr. Ben Gurion, Brig. Mordechai Limon said that the plane was another token of Israel’s friendship for the African state. Ambassador Haim called the gift “magnificent and valuable.”