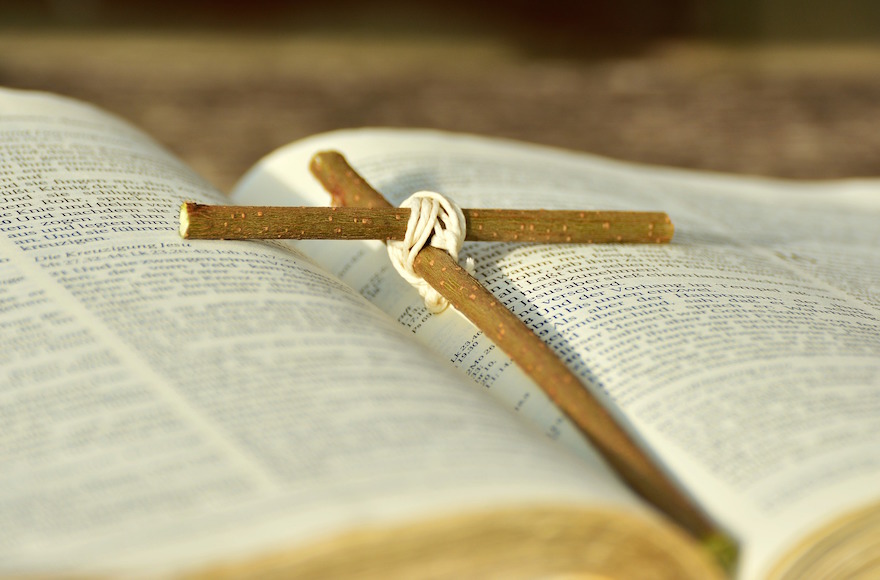 The elimination of the negative reference to Jews in a famous Catholic prayer on “Good Friday,” which was ordered last week by Pope John XXIII, was hailed here today as a great moral victory achieved by the Union of Italian Jewish Communities and, especially, by one of the top leaders of Italian Jewry, Col. Lamberto Vitali.

This year, for the first time in 15 centuries, Catholics observed a new form of “Good Friday” liturgy in which they offered a prayer for Jews–but without referring to the Jew either as “perfidious” or as “infidels” or as “unbelievers.”

“Oremus pro Judaeis perfidis”–“let us pray for the perfidious Jew”–was part of the “Good Friday” ritual throughout the Catholic world for 15 centuries. In 1946, Col. Vitali started a move for the elimination of that hateful phrase. On 41 different occasions, since 1946, he petitioned the Vatican Secretariat on this subject, and a number of times he followed through with personal interventions with Pope Pius XII.

In 1948, the Vatican’s Sacred Congregation issued a declaration, stating that “it would not be prohibited” to alter the old “perfidious” phrase with a substitution referring to Jews as “infidels” or merely as “unbelievers.” However, since that declaration was only permissive, and not mandatory, all Catholic prayer books retained the old phrasing.

Last November, Col. Vitali addressed a petition on this subject to the new spiritual leader of Catholicism, Pope John XXIII. The Pontiff replied promptly, saying that he was requesting an analysis of the “Good Friday” liturgy from the Sacred Congregation Just before this year’s “Good Friday,” the Vatican issued a Papal Order changing the liturgy. From now on, the phrasing is not optional, but mandatory, Catholics pray “for the Jew,” without referring to the Jew in insulting fashion.

Jewish circles here point to this order by Pope John XXIII as “an illustration of his sense of justice in promptly correcting an old error which could instill hatred in new generations.”

(In the United States, the action of Pope John XXIII in ordering the deletion of the anti-Jewish adjective from the “Good Friday” prayer was lauded by the American Jewish Committee. Irving M, Engel, president of the Committee, described the Pontiff’s move as “in keeping with the spirit and purpose of current studies in major American institutions of higher learning on the nature and extent of prejudice-producing material in religious texts.”)