Jewish Policemen in N.Y. Not Released from Duty During Yom Kippur 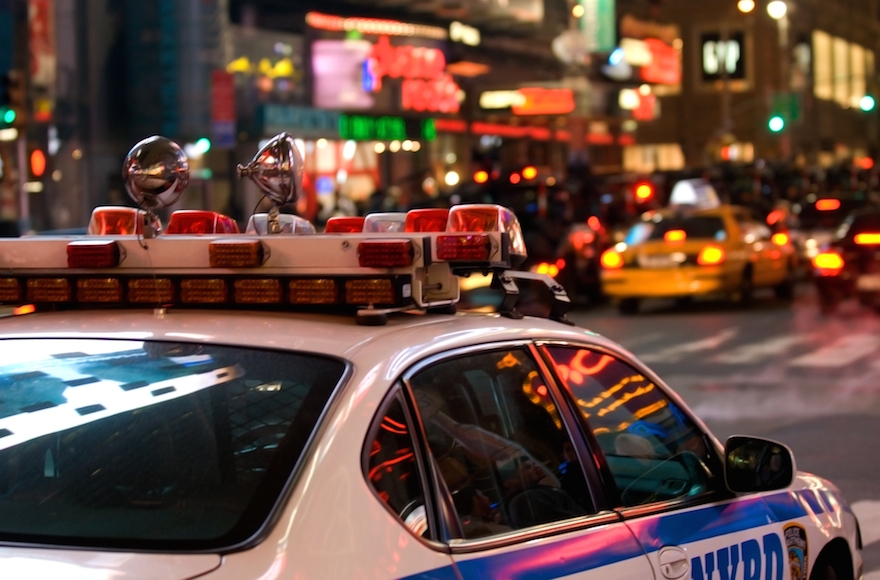 While officially refusing to exempt the 1,300 Jewish policemen here from duty on Yom Kippur in order to enable them to observe the holiday which commences at sundown tomorrow, New York Police Commissioner Stephen Kennedy last night issued an order which would indirectly make it easier for many of the Jewish policemen to get time off for Yom Kippur services.

The order restored days off to a limited extent for all policemen. Commissioner Kennedy said that the new order resulted from the easing of security problems as a result of yesterday’s departure from New York of Cuban Premier Fidel Castro. About 800 policemen had been assigned to guard Castro. A police department spokes-man said that the days-off restoration and possible swaps between patrolmen should enable all Jewish policemen to negotiate time off for Yom Kippur.

Acting Mayor Stark, who is Jewish, requested the Commissioner to rescind a previous order forcing Jewish policemen to work on Yom Kippur unless they could arrange swaps with Christian officers. It was by this arrangement that 355 Jewish policemen obtained time off for Rosh Hashanah after the Commissioner ordered a full mobilization of the police force to cope with security problems posed by the arrival at the United Nations of many Soviet bloc leaders, including Soviet Premier Khrushchev, and Cuban Premier Fidel Castro.

The Commissioner, in his announcement, reaffirmed his refusal to divide New York police “into religious or racial groups.” He said the new schedule applied “regardless of race, color or creed.”