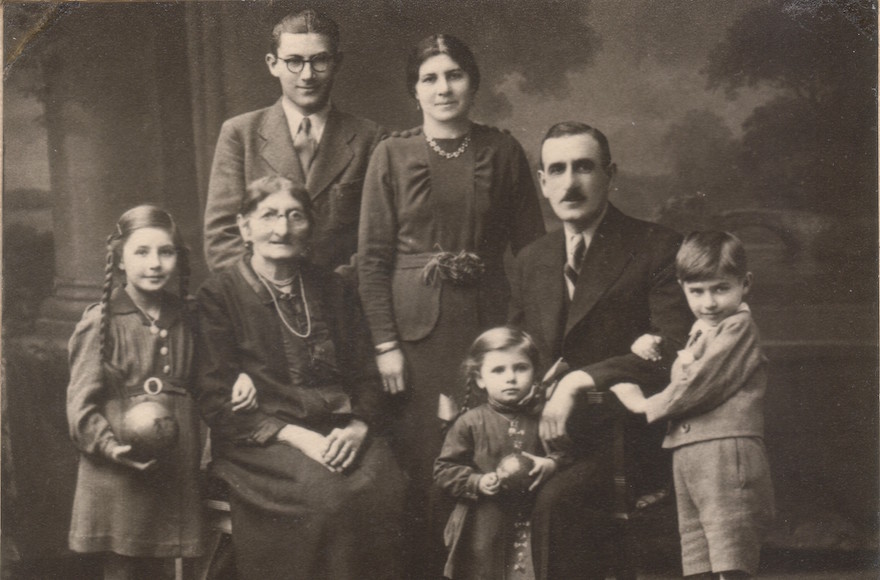 Jewish families engage in planned parenth more than their Protestant or Catholic neighbors do, according to a preliminary report released here today by the Office of Population Research of Princeton University.

According to Dr. Charles Westoff, who helped conduct a six-year study that preceded today’s report, “it is only among the Jewish groups that couples consistently refrain from desiring additional children because they want to be able to send those have to college.”