Canadian Banks Charged with Bias Against Jews in Employment 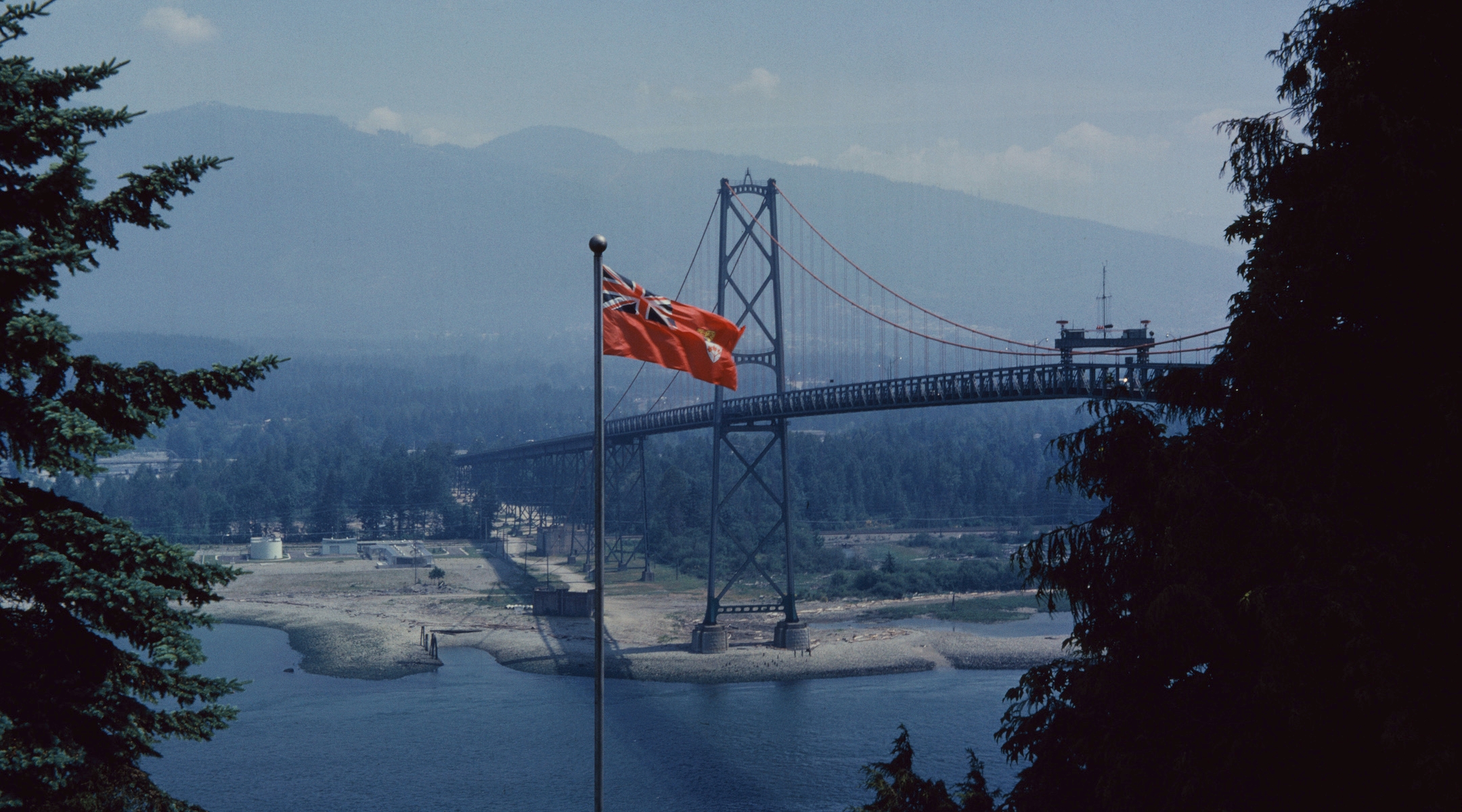 Chartered Canadian banks discriminate against Jews when it comes to hiring personnel, a Federal Labor Department official charged here today at a meeting of the Toronto Labor Conference on Human Rights. Three banks denied the accusation.

G. R. Carroll, director of the Federal Labor Department’s Fair Employment Practices Division, said:”I know they (the banks) most definitely do discriminate against Jews. ” He told the meeting that, while some Jews may be employed by banks “in lower echelons, he knows of specific cases of anti-Jewish discrimination.

In one case, he said, the manager of a bank in Western Canada told a high school principal not to send Jews for jobs in the institution “because we don’t hire Jews.” That manager was subsequently dismissed, Mr. Carroll said–but only because he had stated the discriminatory policy publicly. Another case cited by Mr. Carroll involved a second bank which refused at first to hire a recent immigrant because he was a Jew, then offered the Jew a job which the man refused to accept.

Milton Friedman, executive director of the Jewish Vocational Service, told the session that, since his organization was founded in 1947, “we have not succeeded in placing applicants in chartered banks. ” “We are aware, ” he added, “that some Jews are employed in low-level clerical positions, but none has obtained these jobs through our office. ”

Sydney M. Harris, national chairman of the Canadian Jewish Congress-B’nai B’rith Public Relations Committee, told of a case in which a bank in Victoria refused employment to a Jew four years ago. In that instance, said Mr. Harris, the bank’s home office sent letters to all its branch managers, warning them that the institution’s personnel policy was non-discriminatory. But the committee has “always been given the impression, ” Mr. Harris said, that an anti-Jewish discriminatory policy existed in the chartered banks.