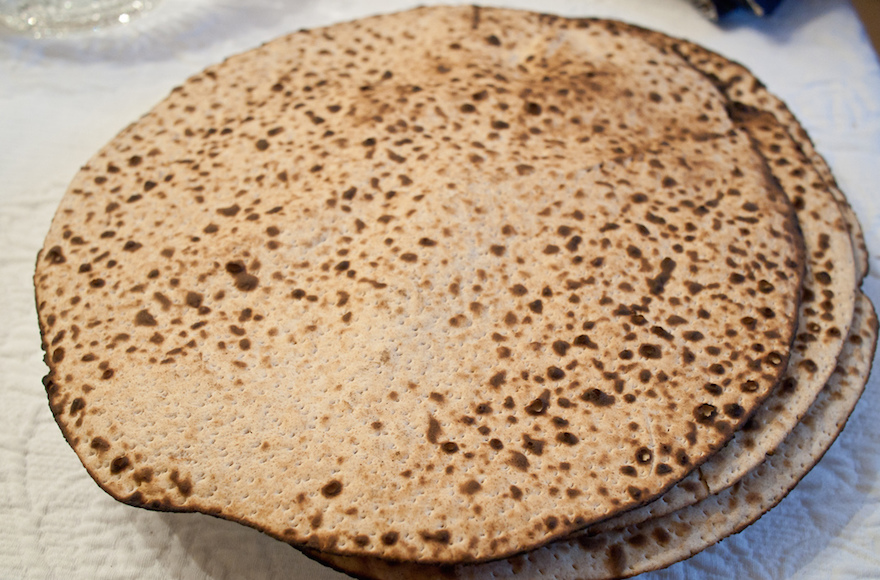 Four Russian Jews are still in prison in Moscow for trying to distribute matzoth there before last Passover, and one of them is in danger of death because he is on a virtual hunger strike, refusing to eat the non-kosher food, according to highly reliable information received here today from Moscow.

The man who insists on not partaking of the non-kosher prison fare is Wolf Bogomolin, a graduate of the Yeshiva which had been conducted at Moscow’s Central Synagogue. While ordained as a rabbi, young Bogomolin has been acting as a ritual slaughterer for the Moscow Jewish community, making his headquarters at the Central Synagogue.

Part of the information was confirmed today by an obscure, purely local newspaper published in Moscow as the house organ of the Moscow Militia. This newspaper, “Na Boyevom Postu,” reported in its issue of March 28 that four Jews had been arrested and indicted on charges of “illegal commercial activities” and “speculation in prices.”

Originally, it was learned, eight Jews were arrested in Moscow for trying to distribute matzoth, Four were released, while the remaining four, including young Bogomolin, may face more serious charges.