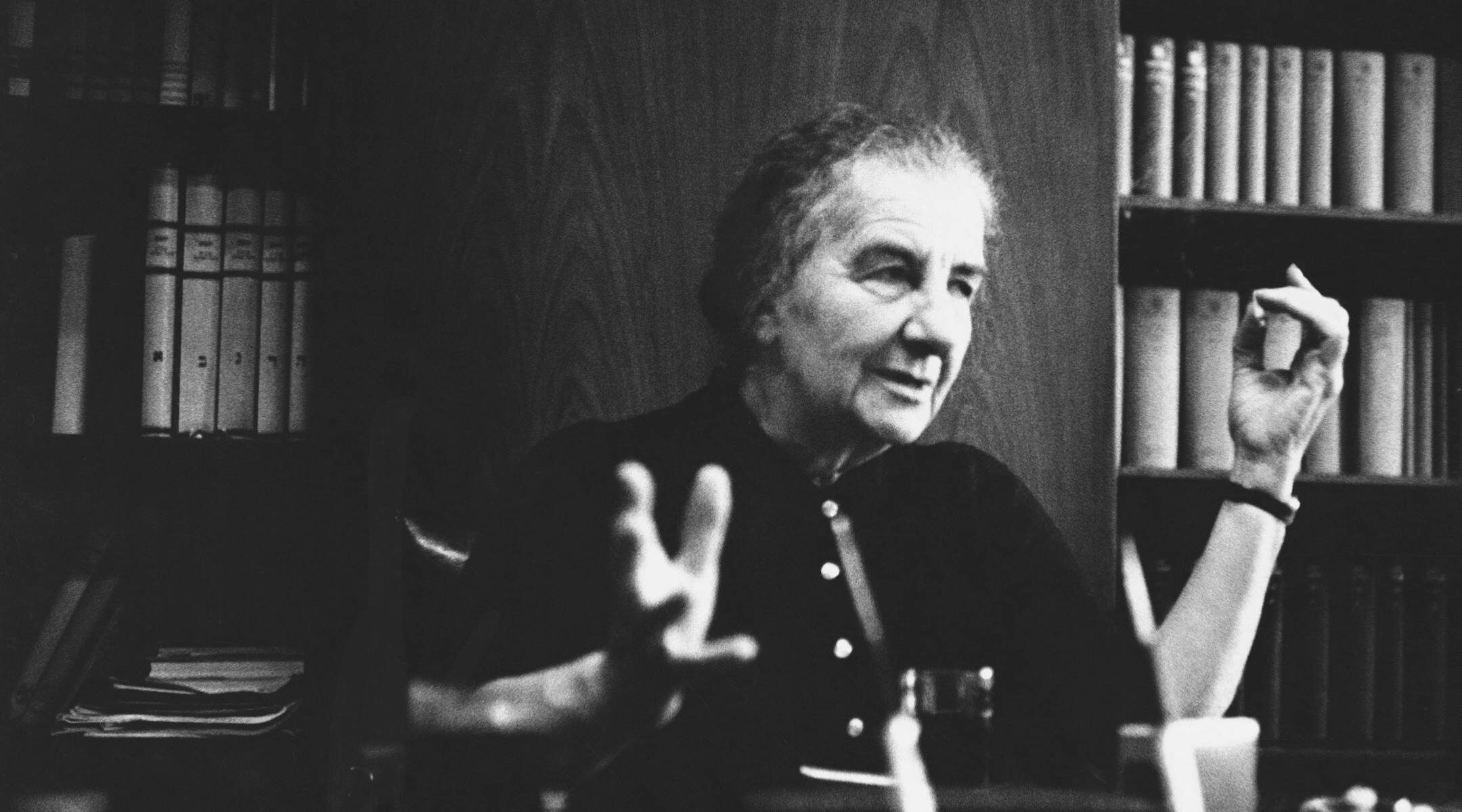 American Orthodox rabbis urged Israel’s Premier Golda Meir today to take the lead in nullifying last week’s majority decision by Israel’s Supreme Court which will allow Israelis to be registered as Jewish by nationality although they may not be Jewish by religion. About 500 rabbis attending the mid-winter conference of the Rabbinical Council of America, passed a resolution assailing the Israeli high court’s ruling. Rabbi Zev Segal, president of the Rabbinical Council, claimed that it “represented one of the greatest dangers to survival in the history of the Jewish people.”

The pressure from the Orthodox rabbis mounted as the Israeli Cabinet was scheduled to meet Thursday to take up the controversial issue. Cables addressed to Mrs. Meir demanded the enactment of new legislation by the Knesset that would invalidate the court’s decision. Rabbi Segal claimed that Orthodox arousal over the issue was shared by a majority of Israelis and a majority of American Jews no matter what their religious affiliations. No statement on the matter has been issued so far by spokesmen for the Conservative and Reform branches of American Judaism. Meanwhile, in London. Britain’s Chief Rabbi Immanuel Jakobovits cabled Premier Golda Meir of Israel today that he was deeply concerned over the Israeli Supreme Court’s ruling last week that will allow Israelis to be registered as Jews by nationality even if they are not Jewish by religion. The Chief Rabbi urged Mrs. Meir to re-affirm existing regulations which require the registration of Jews according to religious precepts.