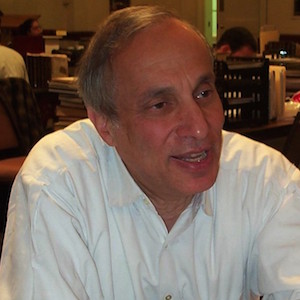 Rabbi Avi Weiss, released Thursday from jail for demonstrating in front of the Soviet Embassy here, said his imprisonment was “humiliating” and “dehumanizing.”

Weiss, speaking at a press conference here attended by Natan Sharansky’s mother, Ida Milgrom, and his brother, Leonid, said his jail term was “insignificant” compared to what Soviet Jews had suffered.

Weiss, who recently had bypass heart surgery, was permitted to stay in a cell in the jail’s infirmary where he was segregated from other prisoners. He was visited by Rep. Ted Weiss (D. NY).

“I think jail is a way to try to strip you of your worship of God. It’s a way for other people to control you and dehumanize you. You take off your clothes and six people come around to look at you. It’s much more than just a strip search,” Weiss said.

Weiss said he hoped to organize massive arrests in protest of Soviet Jews.