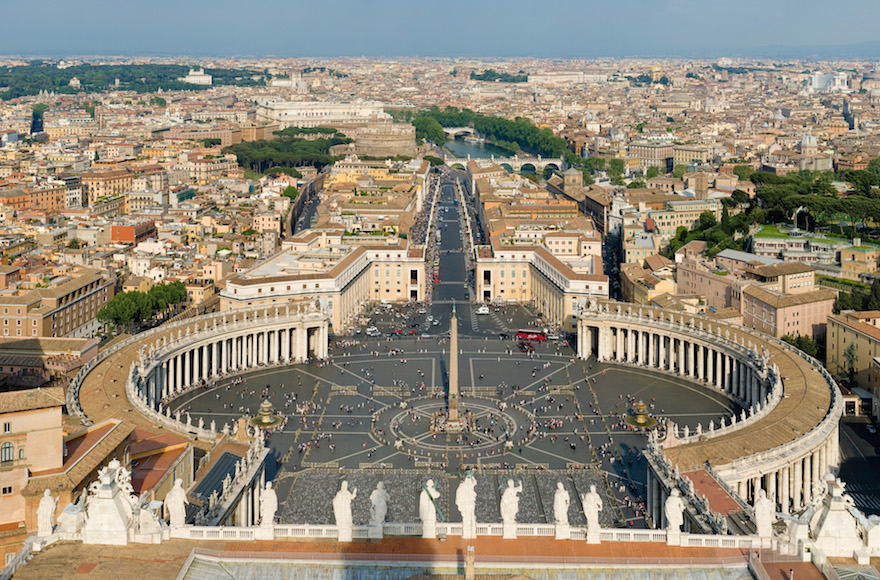 The introduction of modern Jewish history to the curriculum of candidates for the priesthood at the Vatican’s Pontificia Universita Gregoriana reflects a major change in Church attitudes toward the Jews, according to the Israeli scholar who helped plan the courses.

Daniel Carpi, a professor of Jewish history at Tel Aviv University, was invited to inaugurate the new center of modern Judaic studies at the Gregoriana, the Vatican’s major institution of higher learning. He spent time there as a visiting professor, preparing two course outlines, one in Jewish history of the 16th and 17th centuries and another on 19th and 20th century Jewish history.

The latter will include the haskala (Enlightenment), the Zionist movement, anti-Semitism and the evolution of Church attitudes toward the Jews during the past two decades.

Carpi noted that this was made possible in 1985 when the Vatican’s committee on non-Christian faiths, headed by Johannes Cardinal Willebrands, decided to erase the notion that modern Jewish history was a non-subject.

Until then, Jewish studies at Gregoriana were limited to the Biblical period. Jews of later periods were perceived as being punished for not accepting the divinity of Jesus and therefore the history of those periods was not considered legitimate subject.