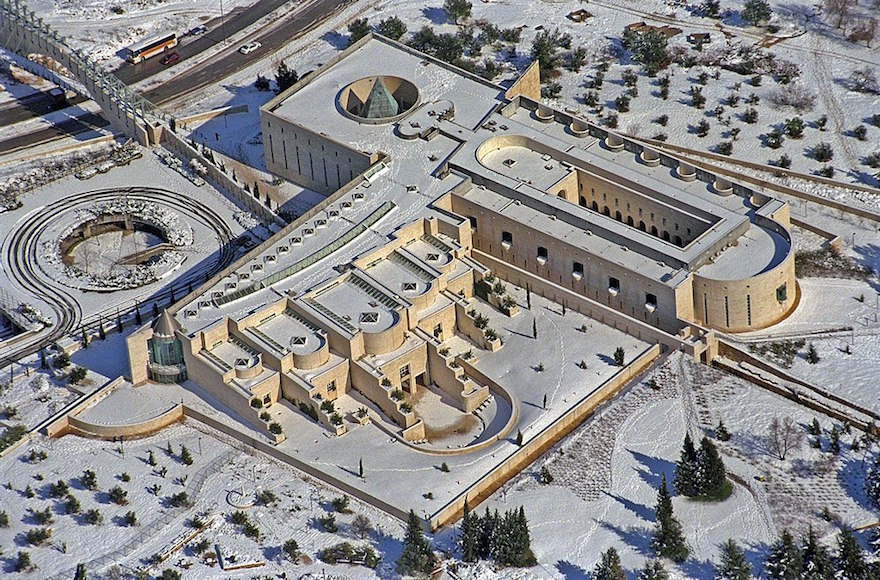 An Ethiopian couple appealed to the Supreme Court Thursday against the refusal by the Rabbinical Court to register them as Jews unless they undergo a special conversion process, including ritual immersion.

The couple, Dov Vera Lapeto and Eli Noga of Kiryat Arba, an Orthodox town in the West Bank, stated in their appeal that they were married in April 1986 by rabbis of the Ethiopian community, according to halacha. They have since become the parents of a daughter.

But the Interior Ministry refused to register them as Jews without the Rabbinical Court’s authorization. The court will not recognize their marriage unless they undergo conversion rites.

This has been a sore point, especially since the arrival in Israel of about 10,000 Ethiopian Jews in “Operation Moses” in 1985. The Rabbinate has expressed doubts in many cases of their authenticity as Jews. The Ethiopians, fiercely devout and observant of all religious laws, consider the demand for conversion a gross insult since it is not required of Jewish immigrants from other countries.