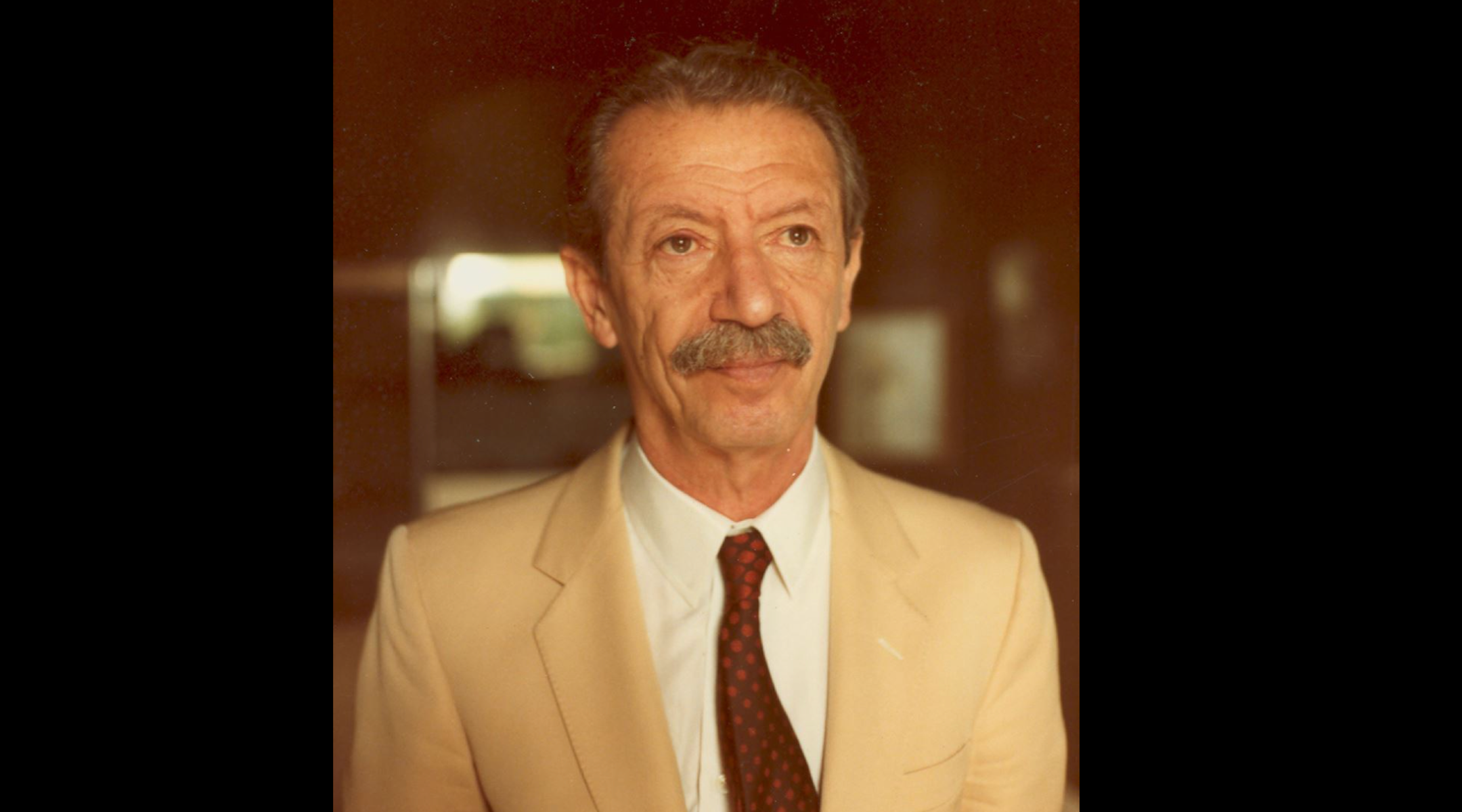 Members of Geneva’s Jewish community have expressed concern about an editorial in a highly regarded Swiss newspaper that suggests Israel might have been responsible for the assassination last week of former Iranian Prime Minister Shahpur Bakhtiar.

Antoine Bossrad, editor of the daily Journal de Geneve, wrote that, among other possibilities, “Israelis might have been behind the assassination,” in order to damage the “new image of a moderate Iran.”

Bakhtiar, appointed premier by Shah Mohammed Riza Pahlevi in 1979 to try to fend off the approaching revolution, was knifed to death Aug. 7, at his home in exile in a Paris suburb. His chief aide also was killed.

After serving as premier only 39 days, Bakhtiar went into hiding in February 1979, when Ayatollah Ruhollah Khomeini returned to Iran from Paris and assumed power. Bakhtiar took refuge in Paris in July 1979, from where he operated the National Iranian Resistance Movement.

There was speculation last week that he had been killed by the Teheran government, or that his killing had something to do with Iran’s attempts at rapprochement with the Western world.

At least 30 opponents of the Teheran regime have been killed in Western Europe since 1979.