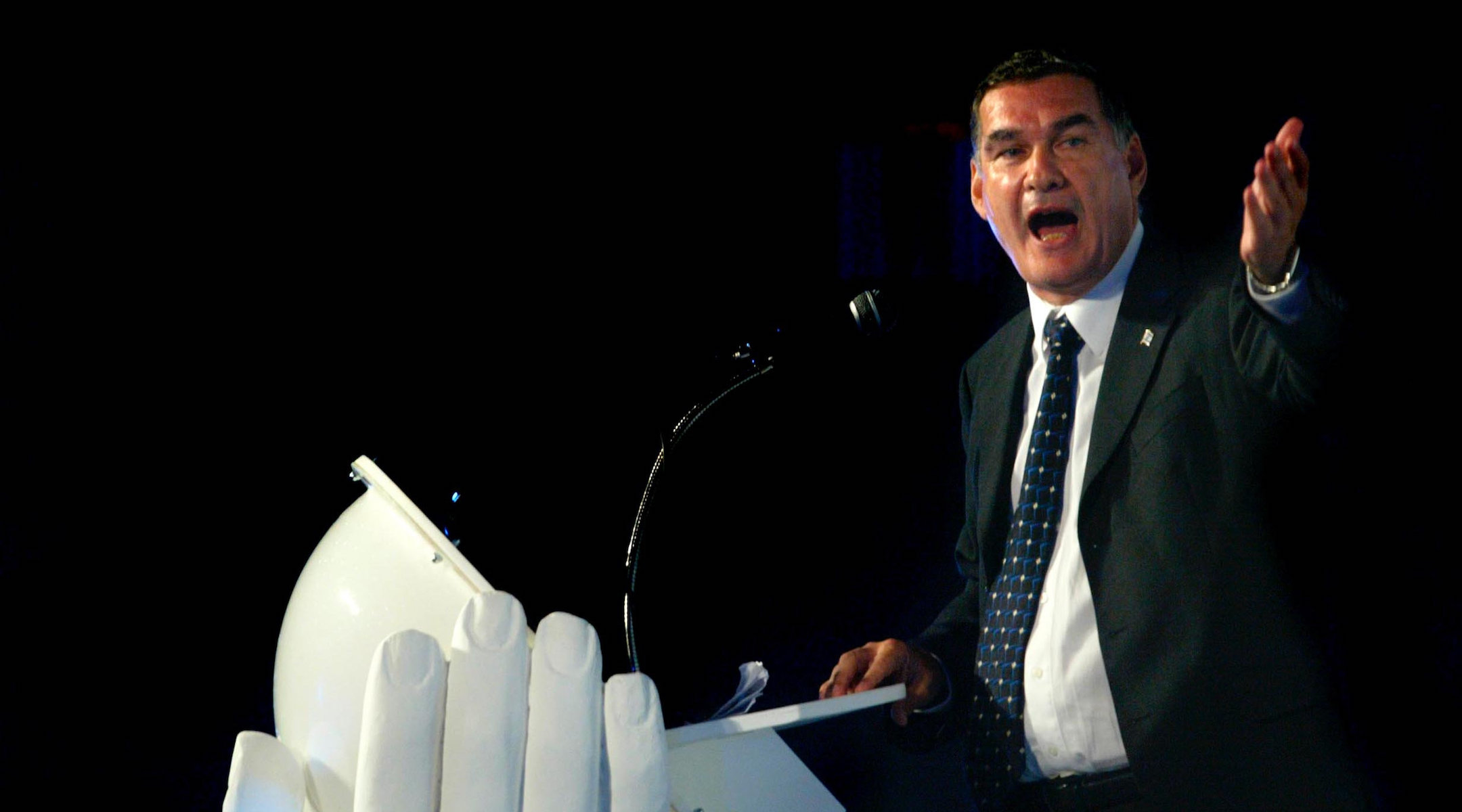 New immigrants to Israel and visitors who plan to stay longer than three months must prove they are free of HIV, the virus that causes AIDS, to get their visas, according to new restrictions taking effect within a week.

Interior Minister Arye Deri and Health Minister Haim Ramon met Sunday to finalize the restrictions, which are less severe than those originally proposed several months ago.

The original proposal, which caused a public outcry here and abroad by civil rights groups and other organizations, applied restrictions to nearly all people coming to Israel, even for short trips.

Immigrants from the former Soviet Union and other countries that previously imposed emigration restrictions under authoritarian regimes will be exempt from the new Israeli requirements.

The government apparently does not want to risk slowing down immigration from potentially unstable regimes out of fear that exit restrictions might be reimposed in the future.

New immigrants and travelers from Western countries will now have to show proof before entering Israel that they are not infected with HIV “or other dangerous diseases.”

Those persons failing to show proof will not automatically be barred from entering the country, as stipulated in the original proposal, but instead, each individual case will be reviewed by the Interior Ministry.

Ira Cohen, director of national programs at the Association of Americans and Canadians in Israel, said he thought the new order would not affect immigration from Western countries.