No other place I’d rather be 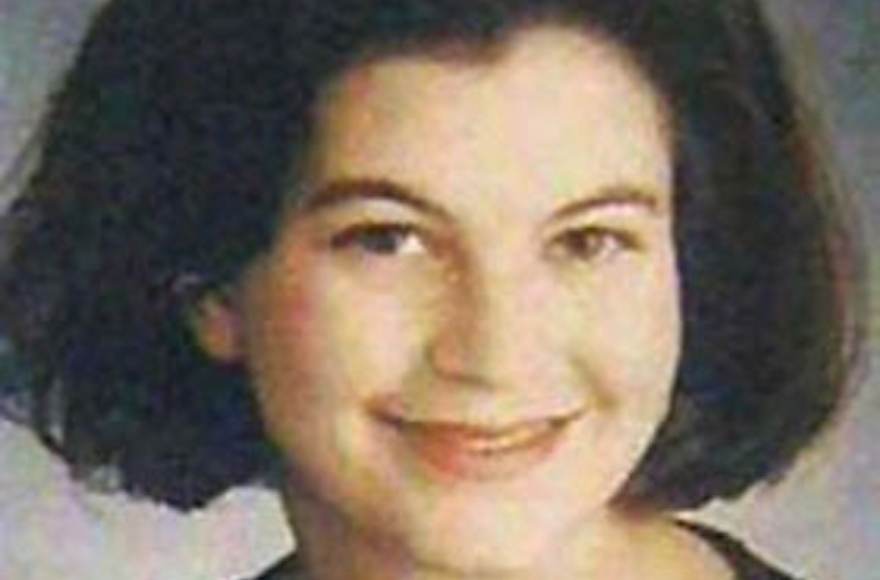 JERUSALEM (JTA) — I’ve been living in Israel for over a year and a half now, and my favorite thing to do here is go to the grocery store. I know, not the most exciting response from someone living in Jerusalem these days. But going grocery shopping here—deciphering the Hebrew labels and delighting in all of the kosher products — as well as picking up my dry cleaning, standing in long lines at the bank and waiting in the hungry mob at the bakery — means that I live here.

I am not a tourist; I deal with Israel and all of its complexities, confusion, joy and pain every single day. And I love it. I got the “Israel bug” during my junior year, when I studied at the Hebrew University of Jerusalem. I had traveled in Israel before, but living here was a qualitatively different experience.

In September 2000, I began studying at the Pardes Institute of Jewish Studies, where I have been learning traditional Jewish texts from master teachers, with other students who represent a broad range of Jewish backgrounds and perspectives. I have learned more in my year and a half of study at Pardes than I learned during my entire undergraduate career. But my learning is a result not only of the hours I spend pouring over material in the Beit Midrash (Jewish house of study), but also of my life in Jerusalem.

Here in Jerusalem I’ve found a community of seekers: people who like me want to try living in another country, who want to know more about Judaism; people who are trying to figure out exactly what they want their lives to look like. The air is charged with our debates and discussions as we try to assimilate into our lives all that we’ve learned. Life here is magical. It’s also been difficult. Just a month after I arrived the current “intifada” began. My time here has been dramatically affected by both the security situation and by the events happening around me. I am extremely cautious about where I go and when; I avoid crowded areas and alter my routine when I feel at all threatened.

But I also feel energized by the opportunity to support Israel during a difficult period. This is undoubtedly an important historic moment for both Israel and for the Jewish people. I have the privilege of reporting to my friends and family in the U.S. about the realities of living in Israel at this time and I also have the honor of being an American choosing to remain in Israel, and assist, however minimally, in Israel’s triumph. I remain in Israel this year as part of the Pardes Educators Program, a joint program between Pardes and the Hebrew University. At the Hebrew University I am completing a master’s degree in Jewish education while I continue to study classical Jewish texts at Pardes. I receive a stipend each month from The AVI CHAI Foundation, which is funding the program, and after I complete the degree in June 2003, I have made a commitment to teach in a Jewish school in North America for three years.

As I look ahead to the next year and a half that I will spend in Israel, I feel excited, worried, but more than anything else, lucky. I am excited that I can spend another year and a half in a place that truly feels like home, a home in which I am surrounded by an amazing community of bright and interesting friends who constantly help me to question and define myself. I am worried for Israel — an historic moment this is, but also difficult and unpredictable. I feel lucky because the excitement always wins out over the worry.

The exhilaration of Torah and Talmud study, close friendships and a lively community far outweigh the fears. Stimulation abounds in Jerusalem — and I need only go to the supermarket to be struck once again by how lucky I am to live here. There is no other place in the world where I would rather be right now.