PARIS (JTA) — Two Orthodox Rabbis in Russia may have had their visas revoked for "racial and discriminatory” reasons, according to the Rabbinical Center of Europe.

In a statement made available to the JTA on Thursday, the group formally asked Russian authorities to investigate why two rabbis lost their visas and were forced to leave the country for what may be technical reasons, “unrelated to national security or proper enforcement of the immigration rules.”

The RCE warned that if rabbis Yisroel  Silberstein from Vladivostok and Zvi Hershcowitz from Stavropol were indeed pushed out of Russia unlawfully, the government should “issue forceful instructions” to local immigration authorities.

“We remember too well the past abuses of our people at the hands of bureaucrats with personal agendas, and demand that you ensure that we do not return to those terrible dark times,” concluded the statement.

The RCE, which represents some 700 Orthodox rabbis in Europe, drafted the statement during its annual meeting in Paris from March 2 to 4.

Silberstein left Russia after a court in Vladivostok rejected his Feb. 25 appeal that he violated terms of his visa by serving as a religious leader. His visa had been issued for promoting cultural ties, according to Russia’s Interfax agency.

Silberstein had been in Russia for 2 1/2 years, as a representative of the Chabad-run Federation of Jewish Communities of Russia, according to lubavitch.com.  The same Web site said he left for New York following the Feb. 25 appeal. 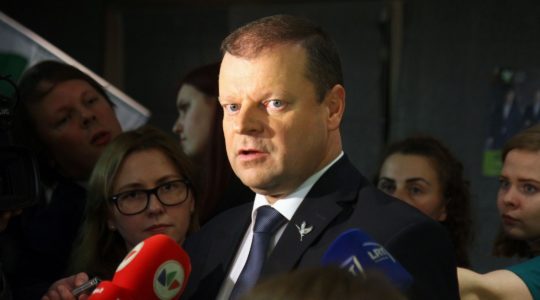 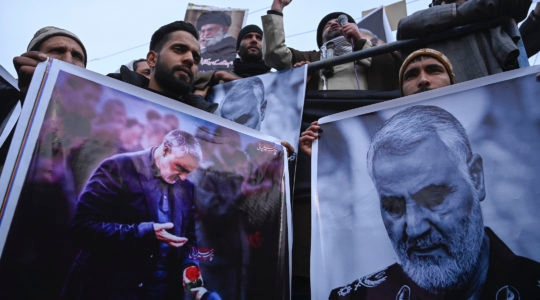 Iran has retaliated against Jewish targets before. But the Soleimani killing isn’t changing Jewish security around the world. 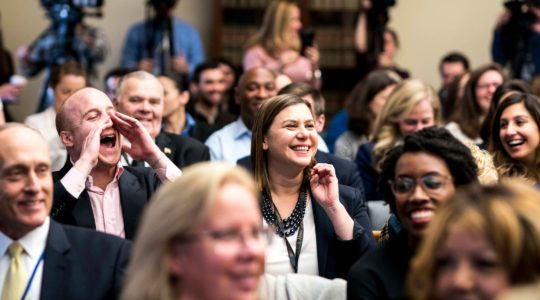