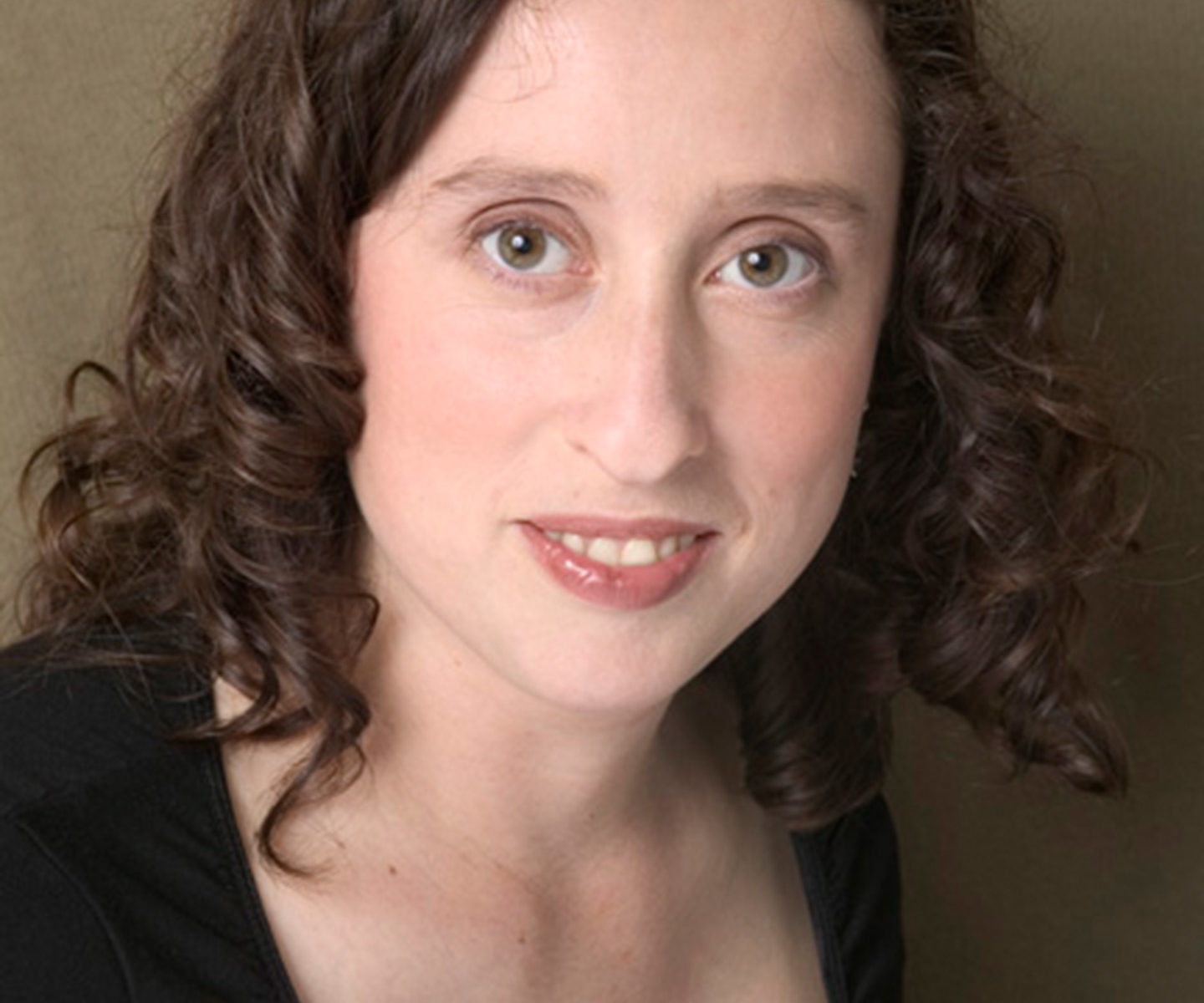 Anya Ulinich was named the 2008 recipient of the Foundation for Jewish Culture's Goldberg Prize for Jewish Fiction by Emerging Writers. (Courtesy of FJC)
Advertisement

NEW YORK (Foundation for Jewish Culture) — Anya Ulinich’s first American boyfriend was a truck driver who delivered vegetables to Amish stores in the Midwest. They introduced each other to cultural influences: REM and Chicken McNuggets (him) and Nabokov (her).

These were among the many memorable revelations that Ulinich, who emigrated from Russia at age 17, made in a 2007 essay for The New York Times.

Memorable is an adjective that just as easily could be applied to the heroine of her first novel, “Petropolis,” which was awarded the National Book Award’s “Five Under 35” prize and recently named a finalist for the Sami Rohr Prize. Born in the gloomy Siberian town of Asbestos 2, the biracial, Jewish outcast Sasha Goldberg discovers a talent for art and an even greater talent for survival as she becomes, by turns, an art student, a mail-order bride and a servant and virtual hostage to a rich American family.

Here are four questions proposed by the Foundation for Jewish Culture for Ulinich, who in December was named the 2008 recipient of the foundation’s Goldberg Prize for Jewish Fiction by Emerging Writers.

1. You started out as a painter. What made you want to put down a brush and pick up a pen?
Brooklyn real estate. I moved to New York from California with my husband and a toddler daughter. But  there was simply no space to paint (and keep the kid away from the toxic mess I make when I paint) in the tiny apartment we were able to afford. For a while I painted tiny things on my kitchen table while my kid took naps. But neatness is not my strong point, and I’m no miniaturist.

2. You describe the heroine of your novel, Sasha Goldberg, as being chubby, biracial, half-Jewish. Not exactly the usual stuff of Jewish fiction … or is it?
People ask me why I made Sasha who she is. I have a very good, very long answer that I won’t bore you with here. Basically I was looking for a perfect satirical hero who can best showcase the American and Russian social and cultural wackiness. I wasn’t looking to realistically represent an experience of any specific demographic. Once people realize this, they like Sasha. Initially her character confuses people, mainly because American readers don’t expect a book about a teenage girl, written by a woman, to be a satire.

3. A new wave of talented Russian-Jewish writers has helped to redefine American-Jewish writing over the past few years. In addition to you, there are Gary Shteyngart, Lara Vapnyar, David Bezmozgis, Sana Krasikov, Keith Gessen — the list could go on. Is there anything constructive to be gained by grouping all of you together?
It’s fun to make groupings, and not entirely useless. It’s probably good for marketing purposes. We would all probably agree that having been born (and, for some of us, raised) in the FSU, and speaking Russian are incredible gifts. I know that a couple of people in this group would agree with me when I say that I wouldn’t have become a writer if I weren’t an immigrant.

4. You’re stuck on a (Russian) desert island. What are five items from the Motherland you wouldn’t be without?
My mom. The collected works of Leo Tolstoy. Borscht. A double CD of Bulat Okudzhava (yes, I’m corny but nobody has to know since I’m alone on the island). How much money do I get to spend? A large jar of red caviar. I will need a refrigerator to keep my caviar. Is that number 6?

(Four Questions is a regular feature looking at writers and artists supported by the Foundation for Jewish Culture.)