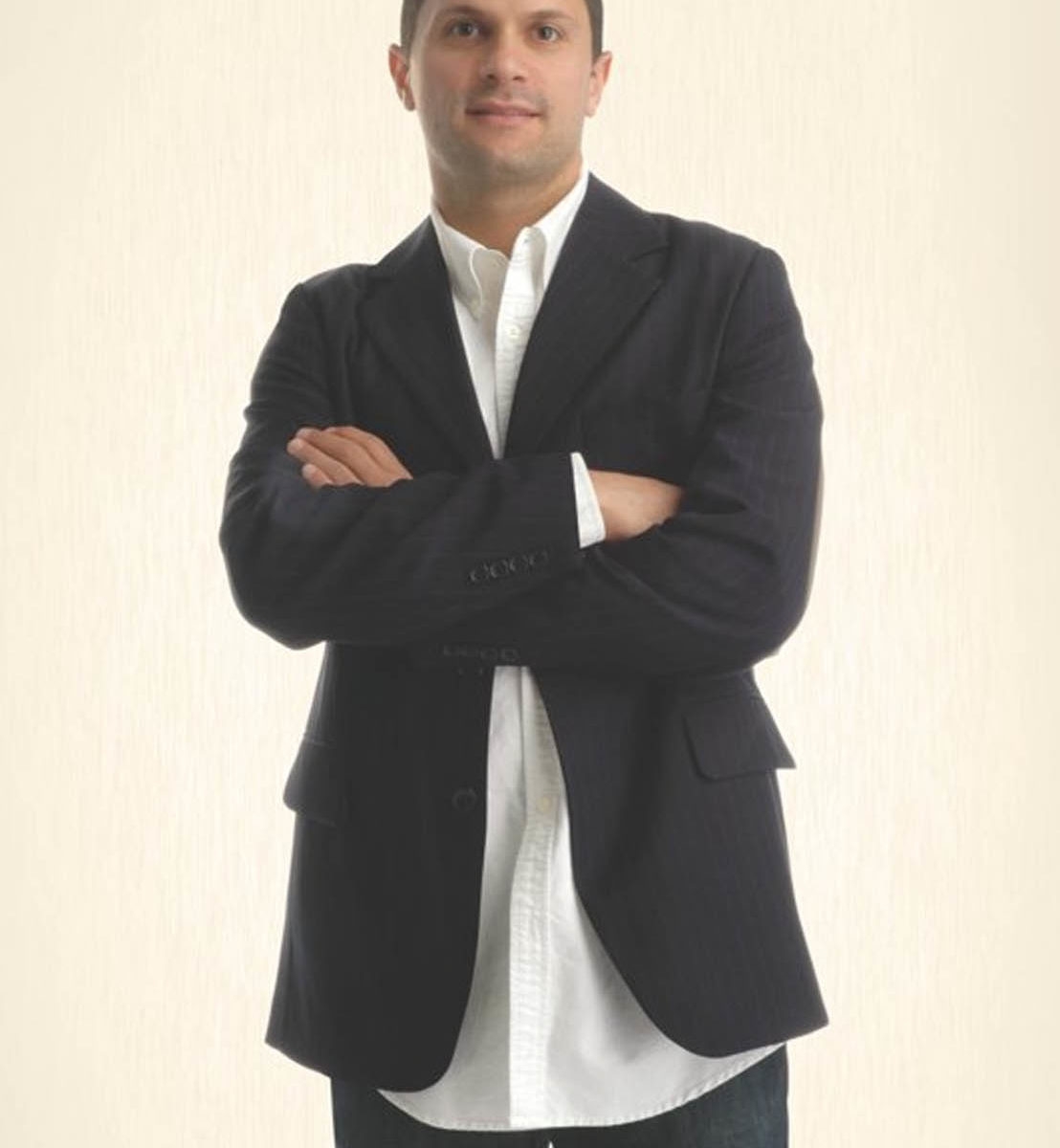 NEW YORK (Foundation for Jewish Culture) — Dan Wolf received a New Jewish Theatre Projects grant from the Foundation for Jewish Culture for his stage adaptation of the novel “Angry Black White Boy.” He is a multi-disciplinary performer who combines conventional theater styles with the themes, language, music and aesthetics of hip-hop. Wolf is a founding member of the hip-hop collective Felonious and a resident artist with the Hybrid Project at San Francisco’s Intersection for the Arts.

During the day he is the program manager of The Hub at the Jewish Community Center of San Francisco, which presents cutting-edge programs that promote the evolution of Jewish arts, culture and ritual.

Here are four questions proposed by the Foundation for Jewish Culture for Wolf.

1. What are you working on now and how did you get there?
Right now I am working on “Stateless,” a hip-hop vaudeville experiment. Inspired by a true story, “Stateless” is a hip-hop exploration of racism in the Jewish- and African-American experience. “Stateless” is a multimedia collage of history, new music, German folk songs, comedy, magic, vaudeville and ghost stories, and features the ‘gypsy-klezmer music’ of One Ring Zero as we reinvent and reimagine the music and vaudeville performance styles made popular by my ancestors.

In 1999 I met an artist/filmmaker from Hamburg, Germany, who wanted to make a film about my family. I had no idea, but my great-grandfather and his brothers were famous vaudevillians (singers, actors, comedians) in the 1920s known as Die Gerbrueder Wolf (The Wolf Brothers). They wrote over 600 songs and their most famous, ‘An de eck steiht Jung mit’n Tuedelband,’ is still very popular. The Tuedelband song as it is known is sung in schoolyards, during the halftime of soccer games, and every famous singer has recorded it, but most people don’t know who wrote it because in 1938 the Nazis said that it was too German for Jews to sing and that it no longer belonged to its authors. The play will be produced by Traveling Jewish Theatre in October 2009.

2.  Which work are you most proud of or feel best defines you?
I am defined by all the disparate work I do, from creating theater to recording and playing with my live hip-hop band Felonious, to the artistic curatorial work I do as manager of The Hub at the JCCSF. I am particularly proud of my last theater piece, ‘Angry Black White Boy,’ because it was such a large project to embark on. I had never adapted a novel into a play, and taking a brilliant 300-plus page novel and turning it into a compelling hour-and-a-half of theater was quite a challenge, personally and professionally.

In the arts there are different levels of success — commercial, critical, personal — and for me this one hit on all three. The fact that we ran for 12 sold-out weeks and got great press and great audience response was above and beyond anything I could’ve imagined. Now we’re working on getting ‘Angry Black White Boy’ out of the Bay Area and into theaters and universities everywhere.

3. How does your Jewish identity inform your work?
I think everything I do has a deep connection to my Jewish identity and my attempt to define what that means for me. I think Jews are experiencing an artistic/cultural renaissance in this country, especially on the East and West coasts, and that allows me to question what I see as the confines of contemporary Jewish life. As an artist there is nothing more potent than being able to work with the palate of sadness, anger, fear, assimilation, confusion, rejection, pride, rebirth, lineage and history, which are all things I am struggling with when I talk about my Jewish identity.

4. What is your dream project?
My dream project is simple — to have a long, sustainable career as an artist. (OK, it’s not that simple.) I love the idea of creating new work and premiering it in San Francisco, taking it to New York, touring it internationally and then turning it into a film. I also love working with students to articulate the process of creating art since that call and response only deepens my understanding of what I don’t know.

I also have this crazy idea of bringing a beatboxer, DJ/producer, vocalists and rappers to concentration camps such as Auschwitz, Neuengamme and Ravensbrook, writing/creating music and recording it onsite. We’ll see what happens.