Building around a synagogue, development aims to build a community 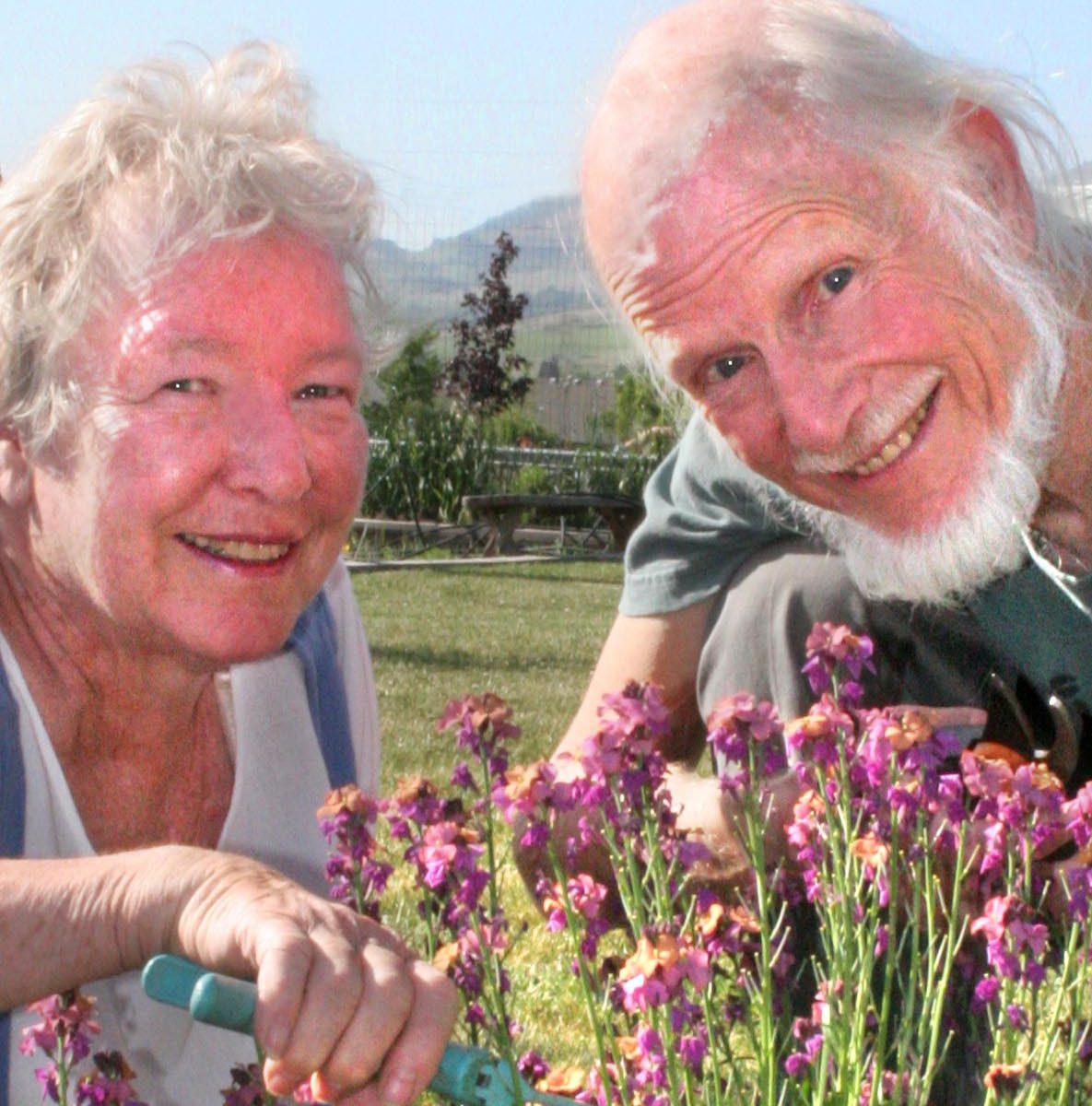 Fran and Tim Orrok, who have lived in Ashland, Ore., for 21 years, are the first couple to sign on to the Aleph Springs project. (Courtesy of Alan Rosenberg)
Advertisement

NEW YORK (JTA) — After years of planning, residents of Ashland, Ore., will soon see a new subdivision designed around a local landmark. But unlike other themed communities, the Aleph Springs neighborhood won’t correspond with some nearby golf course or pedestrian mall.

It will be built to wrap around Havurah Shir Hadash, a local Jewish Renewal synagogue.

The planned development — eight single-family units and six condos — received its final approval from the City of Ashland about a month ago, investor and project spokeswoman Laurel Miller told JTA.

“Now we’re in a position to begin to market,” she said. “It’s very real now.”

The project’s architects say they believe Aleph Springs is the first subdivision of its kind in the country.

Ashland, a rural town that can sometimes feel more like a cosmopolitan city, houses a Ph.D-educated crowd drawn in by Southern Oregon University and hosts the Oregon Shakespeare Festival, which draws tourists throughout the year.

“It’s the kind of thing that the opportunity was there, and it made ton of sense,” Miller said. “The synagogue just thought it was the bee’s knees, just the idea of really supporting the mission of community and of really creating a bridge between elders and the youth in our congregation.”

After 21 years living in the “hills,” Fran Orrok says she and her husband, Tim, are ready to move down to the “flatlands,” which is closer to downtown Ashland. The Orroks are the first couple to commit to one of the Aleph Springs properties.

For Orrok, the community isn’t totally revolutionary. It’s akin to the self-selecting process Orthodox Jews go through when they select homes within walking distance of their synagogues.

“What I’m looking for is a setting where there will be community,” she said. “There’s people around me who I’m hoping will be committed to the same kind of values, not only Jewish values, just human values of caring and support.”

The Aleph Springs subdivision will surround the synagogue and is only a few blocks away from Ashland’s main business district.

The synagogue attracts congregants from diverse religions and exists as a local hub, hosting concerts and lectures, among other events.

Synagogue president Alan Rosenberg said he hopes the project will appeal to those seeking an increased Jewish connection.

“You have people who craved being in a real Jewish neighborhood where they have the interactions with the kids in the school in the morning, just the joy of it,” he said.

Miller added that she was unsure of the project’s total cost and had not finalized an expected completion date.

Rosenberg said he hopes the interfaith dialogue Havurah Shir Hadash fosters can be continued through the Aleph Springs project.

“It’s a community that is central to the town, the region. Interfaith is huge,” he said. “This community will be an extension for that.”

Orrok says it’s all just part of the mystique of Ashland.

“Ashland is a very unique town,” she said. “You have cultural and intellectual amenities that you wouldn’t find in the middle of nowhere.”

And, she adds, it’s a testament to that cultural legacy that a town of 20,000 can boast three synagogues and two other rabbis — and now Aleph Springs.

“People always say, ‘Are there Jews in Oregon?’ ” Orrok said with a laugh. “With the combination of art and culture, you’ll tend to draw a Jewish population.”