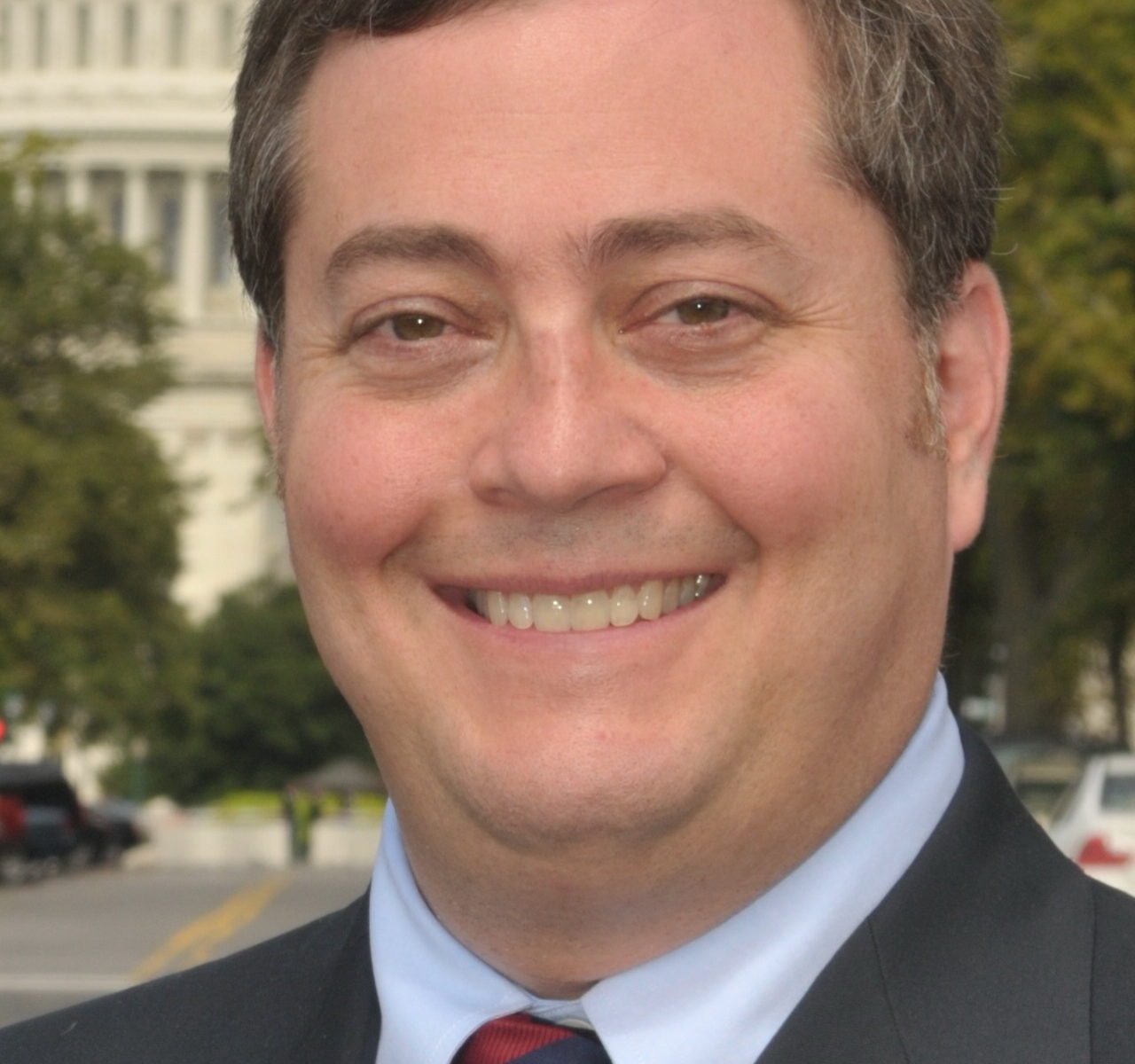 NEW YORK (JTA) — Jeremy Fingerman, the newly named CEO of the Foundation for Jewish Camp, recalls finding himself in a funny position on his first day on the job at Campbell Soup Company back in 1993.

Fingerman, then the new senior brand manager of one of Campbell’s most successful products, Chunky Soup, was in a room with 30 colleagues for a product-tasting session when the first bowls were set before them.

The kosher-observing Fingerman knew he had a problem: It was Chunky Split Pea & Ham.

But even without drawing the spoon to his mouth, Fingerman realized something was amiss thanks to a childhood memory.

When his mother made split pea soup — using salami instead of ham — the chunks of meat were so big they floated to the top of his bowl. But here he saw no bits of ham, which led to the obvious question — where’s the meat? (Sorry to mix marketing metaphors.)

So Fingerman had his team up the size of the ham bits by 10 percent, which led to a 15 percent growth in sales.

Don’t expect an upping of the ham bits at Jewish camps starting Feb. 1, but Fingerman has plenty of other childhood memories on his mind as he assumes his new post at the foundation, an operation that spends more than $20 million per year to improve Jewish camps.

“I spent eight summers as a camper. It made me who I am Jewishly,” Fingerman, 49, told me in a wide-ranging interview Jan. 14, a day after it was announced that he was chosen for the foundation post.

Growing up in a Conservative home in Cincinnati, Fingerman attended Camp Ramah in Wisconsin and Blue Star Camp in North Carolina, where he made a number of friends with whom he remains close.

“If you mention camp to me, a smile just comes across my face because of the memories of really maturing and doing so in a fully Jewish environment in a joyful environment,” he said.

Fingerman later spoke of “counselors and staff I idolized who were role models to me. I think part of my challenge immediately is to try to construct what are the elements that go into making that magical experience happen.”

He thinks he has a resume that will help as he assumes the camping foundation’s top spot.

At Campbell’s, Fingerman helped the company create its first kosher canned soup when he got the Orthodox Union to certify the Vegetarian Vegetable variety, leading to a 20 percent increase in sales. He later served as the CEO of the Manischewitz Company and has some 20 years in marketing experience at major corporations.

“I think there are a lot of similarities,” he said. “The brand consumer product experience will help bring me perspective.

The Foundation for Jewish Camp has had success in bringing CEOs into the nonprofit world from the corporate world. Its last chief executive, Jerry Silverman, had enjoyed successful stints as a high-level executive at Stride Rite shoes and Levi Strauss, where he helped create Dockers pants.

Silverman left the foundation last summer to become the CEO of the Jewish Federations of North America.

Fingerman, who lives in Englewood, N.J., and belongs to an Orthodox synagogue, says more beds are needed: Only 10 percent of the age cohort eligible for camps actually attends one, but the camps themselves already are at about 98 percent capacity.

Even if capacity is expanded and fees are made affordable, Fingerman says other steps will be needed to boost the number of children attending Jewish camps. He cites a lesson he learned from the business world: Listen to what customers need and want.

Camps aren’t all that different.

“For the Jewish community,” Fingerman said, “there are few things more important to our Jewish future than the success of Jewish camps.”

But, he adds, the brand might just need some tweaking.

“Just like Manischewitz or Campbell’s soup or Wheaties, these are iconic brands, and camp is an icon,” he said. “But all icons need to be renewed and refreshed to be relevant to today’s consumers.”