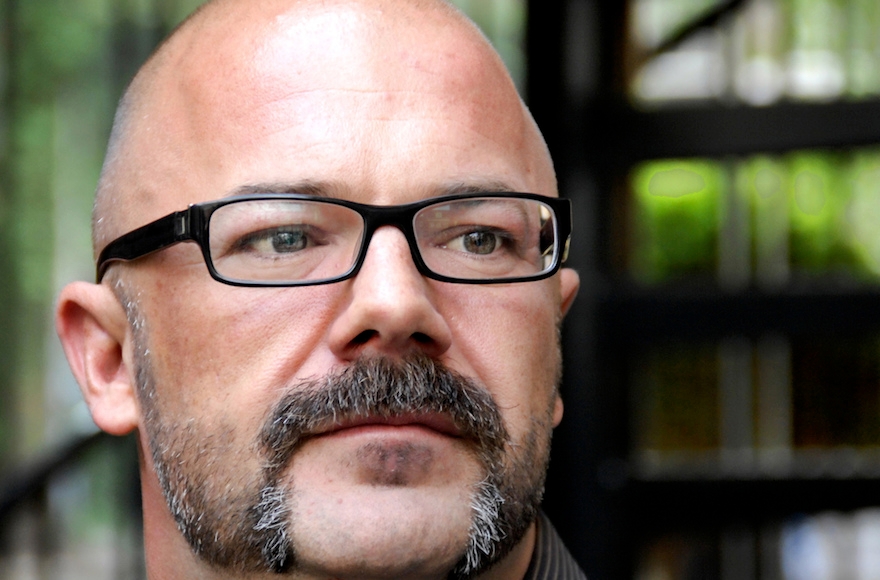 These are the folks, remember, who long for substantive debates on U.S. policy on Israel, and the role Israel’s defenders play in shaping that policy:

So shabby and incoherent are Wieseltier’s accusations that they merit little real refutation, and I hope Andrew will resist the (understandable) temptation to elevate and dignify them by lavishing them with lengthy self-defenses.  Certain attacks are so self-evidently frivolous that they negate themselves, damaging the reputation of the author and his editors far more than the target of the attack.

(Greenwald’s the guy, by the way, who when I answered one of his arguments about the lobby with broad arguments — not with ad hominem descriptors like “incoherent” or “frivolous” — he rightly asked for sources. So I updated with sources.)

On the one hand, the charges are baseless so the writer hesitates to fling them around. On the other hand, flinging baseless charges of anti-semitism is the essence of the magazine’s commentary on Israel.

Andrew Sullivan is not an anti-semitic bigot.

The question is whether Frank Foer is a human being.

If he is, Leon Wieseltier’s connection with the New Republic will be severed before the snow starts falling in Washington Tuesday at lunchtime.

If Frank Foer is, instead, a spineless, cowardly slug uninterested in the downward spiral of the New Republic and of the trashing of his own reputation, Wieselter will continue to do his thing.

God knows Andrew Sullivan has been on my s— list since the days he decided to prostitute his position as editor of the New Republic by promoting Betsy McCaughey and Charles Murray. And he has been on my super-s— list since the day he decided he would get some street cred with Republicans by prostituting his intellect as leader of the anti-Paul Krugman hit squad. Andrew Sullivan has, I agree, serious problems. But Leon Wieseltier and Frank Foer have much more serious ones.

Andrew Sullivan is no anti-semitic bigot.

I know most of you won’t read the whole piece. Wieseltier’s prose is impenetrable. But try.

Okay, M.J. actually gets a pass; Wieseltier’s thinking is by no means impenetrable, but at least M.J. recommends reading the whole thing.

Here by the way is Leon Wieseltier’s actual piece on how Andrew Sullivan objectfies, condescends to and marginalizes Jews; it does not accuse Sullivan of anti-Semitism, as I’ve noted.