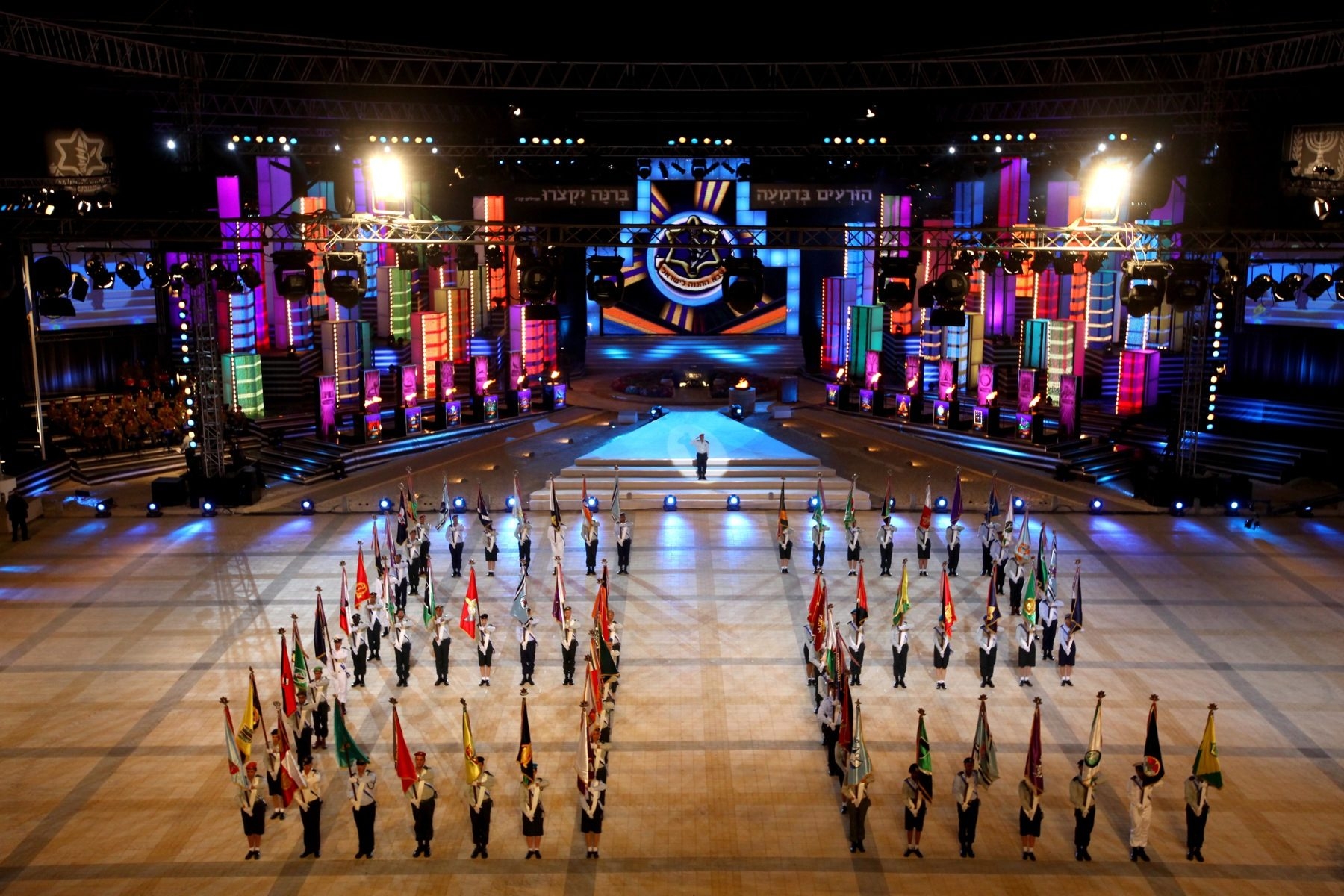 In keeping with Israeli tradition, Israelis spent the Yom Ha’Atzmaut holiday at barbecues, at national parks and hiking spots — and in traffic jams in between. The Israel Air Force also mounted a demonstration above the country’s skies.

In the International Bible Contest held each year on Yom Ha’Atzmaut, Prime Minister Benjamin Netanyahu’s son Avner finished in third place behind the winner, Or Asuel of Kfar Saba. Avner Netanyahu answered two questions correctly but erred on the third.

Israel received letters of congratulations from around the world, including from kings and queens in Europe, and heads of state.

In a statement from the White House, President Obama said the special Israel-U.S. relationship “will only be strengthened in the months and years to come.”

He said, “I look forward to continuing our efforts with Israel to achieve comprehensive peace and security in the region, including a two-state solution, and to working together to counter the forces that threaten Israel, the United States and the world.”