Do Jews not give in the recession? Jewish charities do poorly in annual list 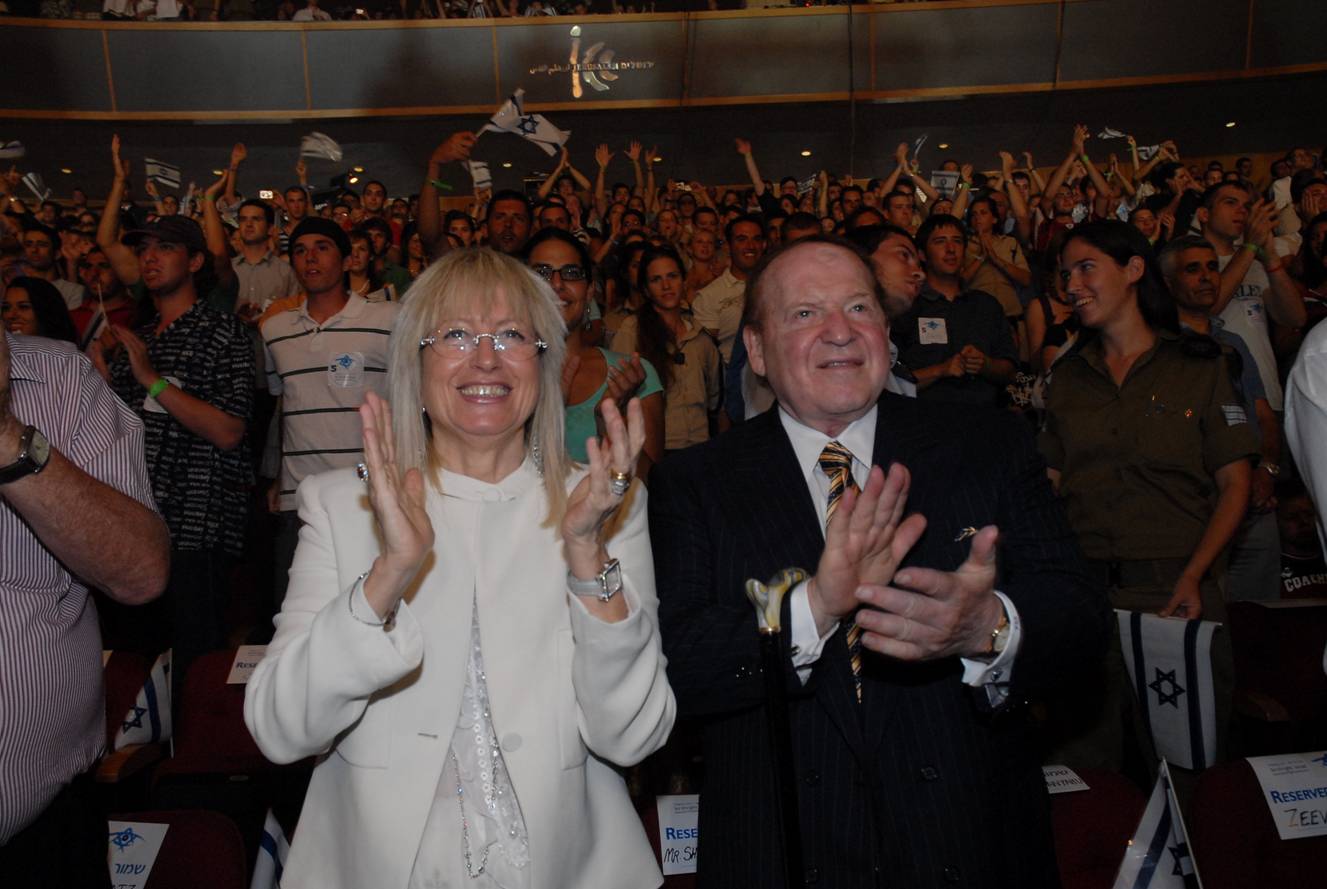 As the recession ends, will mega-donors like Sheldon Adelson re-up their Jewish giving? (Courtesy of Deborah Camiel)
Advertisement

NEW YORK (JTA) — While economists say the recession ended more than a year ago, you wouldn’t know it to look at Jewish nonprofits.

In an annual list released Monday by The Chronicle of Philanthropy of the top 400 nonprofits in the United States, fund raising at the country’s largest Jewish charities had declined by an average of 18.5 percent in 2009 — nearly twice as much as the list as a whole, which showed a fund-raising decline of 10 percent.

Twenty-two Jewish organizations made the Philanthropy 400, which ranks the country’s 400 largest nonprofits by the size of their fund-raising totals.

Only two Jewish charities ranked among the top 100 earners in 2009, with the Jewish Federations of North America and its overseas partner, the American Jewish Joint Distribution Committee, ranking 45 and 78, respectively.

It seems that 2009 was an especially hard year for the Jewish federation system.

The Chronicle’s accounting of the 147-federation system is always a bit tricky, as some of the largest federations are counted by themselves and not with the rest of the system.

All but one of the top federations on the list, which were counted separately, showed significant declines. The UJA-Federation of New York was down 10 percent to $159.7 million, JUF-Jewish Federation of Chicago was down 15 percent to $133.5 million and the Combined Jewish Philanthropies of Greater Boston was down 21 percent to about $85 million.

Only the Associated: Jewish Federation of Baltimore saw an increase, gaining 10 percent to reach $62 million.

But the JFNA says the numbers for the federations are not as bad as the report may seem. Looking at the federation system’s campaign as a whole, and including the larger federations, the 2009 annual campaign stood at $938 million, a 10 percent drop from 2008’s $1.04 billion campaign and more in line with the national averages for declines.

In total, according to the JFNA, the federations took in $2 billion in 2009 when counting all of their assets, including endowments and foundations such as the Jewish Communal Fund of New York. This year, the federations are ahead of the 2009 pace, as they have taken in $747 million in 2010, a 3.4 percent increase over the same period of last year.

“There is a cautious optimism,” a JFNA spokesman said. “I don’t think anyone thinks we are out of the woods or that everything is great. But there is a feeling that people have really responded and stepped up to the plate, especially given that nonprofits and charities continue to be down. Our surveys have shown that there is a trust in the federation movement.”

On the positive side, two Jewish organizations were new to this year’s list of the top 400: American Friends of the Israel Defense Forces and the Jewish National Fund. On the other side, two Jewish organizations dropped off the list: the Jewish Community Foundation of San Diego and the United Jewish Communities of MetroWest, N.J., both of which made the top 400 for 2008 thanks to significant one-time gifts.

This marks the 20th year that the Chronicle has conducted the survey. It provided an opportunity to see how top charities have evolved since 1991 and how donor interests may have changed.

In general, the largest charities have stayed relatively stable. Some 228 charities made the list in both 1991 and 2010, and they increased their mean fund-raising by 228 percent. When adjusted for inflation, they raised 81 percent more in real dollars last year than they did two decades ago. And the largest of the large have fared well, according to the Chronicle: Boys & Girls Clubs of America, Catholic Charities USA, the Salvation Army and the Y (formerly YMCA) stayed in the list’s top 20, with each group at least tripling the amount raised over the two decades.

Still the landscape has changed dramatically. Nearly half the list is new since 1991. Jewish charities have declined. In 1991, two Jewish organizations were in the top 10, but this year the top Jewish charity, the Jewish federation system, only made it as high as No. 45.

Paul Kane, who heads the JFNA’s development department and is the senior adviser to the CEO of JFNA, said federations expect better outcomes next year. So far, the JFNA has had three major campaign events, all of which are up on average 18 percent over last year. The New York federation just held its annual Ace Greenberg dinner for major donors, raising more than the $43 million of last year.

“We’re going to do better in 2010 than in 2009,” Kane said, adding that 2011 should be another step toward recovery. “I think people are coming back financially and showing great commitment that could reach levels pre-2009 and higher.”