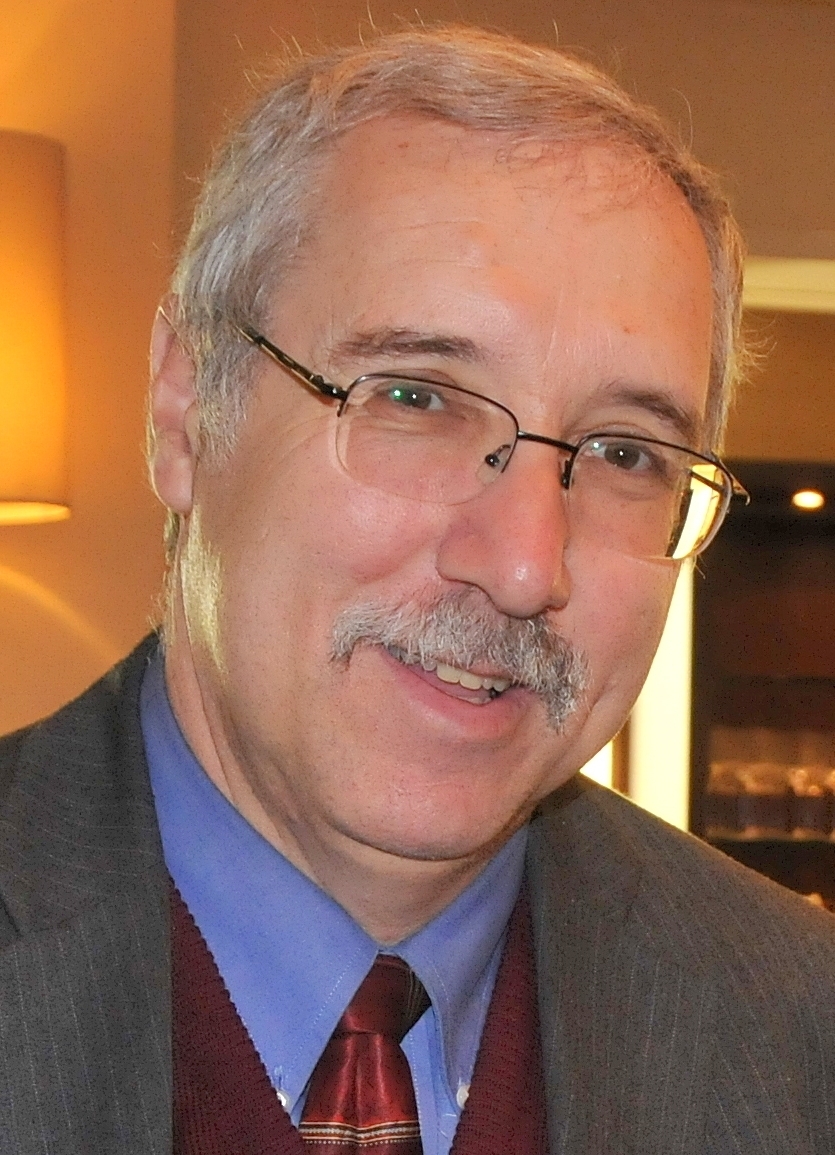 JERUSALEM (JTA) — Since the notorious NGO Forum of the 2001 Durban conference, nongovernmental organizations have implemented a coordinated strategy against Israel — isolation and demonization in the international arena. Influential Israeli and Palestinian NGOs are very active in this strategy, and their claims and agendas should not be immune to criticism and debate in the democratic process.

However, the Israeli Knesset vote to open an official inquiry into the funding of virulent political NGOs involved in delegitimization is more likely to polarize than to shed light or encourage informed criticism. The Knesset debate demonstrated the intense political nature of this initiative, as both ends of the ideological spectrum ignored the complex and substantive issues.

For the right, NGOs that use the language of human rights are portrayed as enemies of Israel, without distinction, while the left paints criticism of their actions as “anti-democratic” and “McCarthyist.”

Neither of these ideological responses helps Israel combat the real threat from delegitimization — in the form of lawfare; the boycott, divestment and sanctions (BDS) movement; Durban III; and various “mini-Durban” conferences. Instead these divisions, which ignore broad and legitimate centrist concerns, feed the demonization and increase the divisions within Israeli society. The right provides the left with the “out” it needs to avoid criticism and accountability, further constraining the Israeli democratic process, which is highly vulnerable to manipulation from foreign governments.

The right’s tactics provide more ammunition for Israel’s most ardent critics to proclaim the “death of Israeli democracy,” further contributing to Israel’s isolation. Attacking the legitimacy of Israel’s parliament and judicial system are common tactics in the Durban strategy, and this inquiry will be yet another example for critics to reference.

Among the claims used to justify the Knesset inquiry is the role of Arab governments and terror groups as major funders of the Israeli NGOs involved in lawfare campaigns. If true, this would be a major source for concern.

However, the information released to date is limited, while detailed research by NGO Monitor indicates that the vast majority of NGO funding originates in Europe. A group known as Im Tirtzu published claims of Arab funding to the Ramallah-based NGO Development Center (NDC), which gave $5 million to radical Israeli NGOs. But the money to Israeli NGOs comes from European governments (Denmark, the Netherlands, Sweden and Switzerland). Arab funding comprises only 5 percent of NDC’s total budget, which goes to Palestinian NGOs.

Therefore, in the case of NDC and other hostile frameworks, substantive discussion of foreign funding should begin with Europe.

On the left fringe of Israeli politics, the response to the Knesset’s move is an effort to deny the existence of any problems from NGO demonization and secret foreign government funding. Instead of engaging in substantive public debate on the manipulation of Israeli politics, support for BDS and lawfare, and rhetoric of “apartheid” and “war crimes,” these NGOs divert attention through false claims of “McCarthyism.”

At the same time, Europe certainly is in no position to criticize the Knesset and the debate on NGOs. While preaching democracy and good government to others, officials blatantly violate the basic rules of funding transparency and open debate. Great secrecy hides all aspects of the processes by which the EU funds groups such as Yesh Din, Adalah and PCATI (the Public Committee Against Torture in Israel), as well as many Palestinian groups.

The Dutch government, for example, recently was found by NGO Monitor to be supporting the anti-Israel and anti-Semitic actions of Electronic Intifada via a church-based humanitarian framework, ICCO. Electronic Intifada routinely abuses terms such as “apartheid” and “ethnic cleansing,” and its executive director, Ali Abunimah, appears on many campuses to promote BDS and call for a one-state solution, meaning the elimination of Israel. He also compares Israel to Nazi Germany, referring to the Israeli press as “Der Sturmer” — a weekly Nazi newspaper that was a key part of the Nazis’ propaganda machine.

Dutch Foreign Minister Uri Rosenthal, upon learning from The Jerusalem Post that his government was fueling the Arab-Israel conflict, said he would “look into the matter personally.” There are many more such examples throughout Europe.

As a result, the European-funded, NGO-led assault on the legitimacy of Israel, as well as the double standards and the false allegations of “war crimes,” continues. NGOs are a major part of Israeli democracy, yet by receiving funding through secret processes for use in delegitimization campaigns, they are undermining the basic tenets of democracy.

A partisan Knesset inquiry is unlikely to generate significant change, and may increase the political attacks against Israel. Rather, a parliamentary inquiry into abuses of NGO funding would be most useful in the European context, since this is the source of the money provided for lawfare, BDS and other forms of demonization.

Unfortunately, the European officials responsible for these practices have clung to the secrecy and the refusal to confront the critical analyses of their NGO funding policies.

(Gerald Steinberg is president of NGO Monitor, a Jerusalem-based research institution that tracks NGOs that claim to protect human rights in the region. Jason Edelstein is the institution’s communications director.)