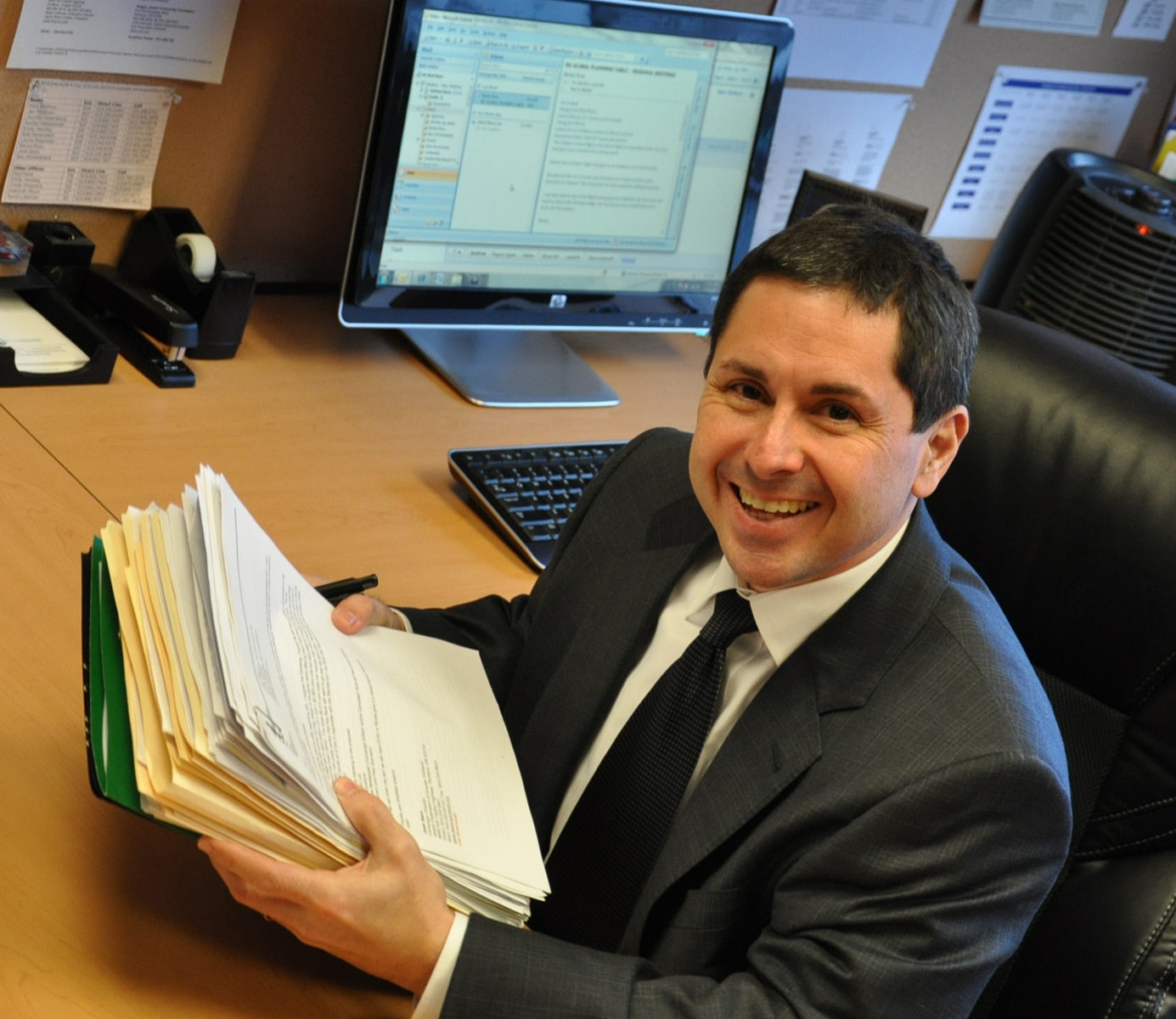 NEW YORK (JTA) — A generational changing of the guard throughout North America’s largest Jewish charitable network is opening the door to new chief executives increasingly open to experimenting with changes to the century-old funding model favored by local federations.

In some communities, boards of directors are tapping CEO candidates with little or no experience within the federations system, drawing from other corners of the charitable world or the business sector. In other cases, up-and-comers from within the federation system are using their first crack at the CEO position to demonstrate a willingness to consider changes.

In particular, the new CEOs are experimenting with changes that expand the list of organizations eligible to receive federation funds, potentially forcing longtime constituent agencies to compete for a limited pool of dollars.

Just last week, the Jewish Federation of Greater Los Angeles — headed by Jay Sanderson, a newcomer to the federation system — concluded its “The Next Big Jewish Idea” contest, which featured an open submissions process and a $100,000 prize. This comes just weeks after the Jewish Federation of Portland, also led by a new, first-time federation CEO, concluded a process in which it decided to give away $300,000 — the equivalent of 10 percent of its annual fundraising campaign — in an open process.

For more than a century since the first Jewish federation was founded in 1895, these organizations generally have stuck fast to a traditional umbrella model: The local federation runs an annual fundraising campaign that raises money from a wide swath of small and large donors, and the charitable dollars are allocated by a committee of federation veterans to partner agencies, including nursing homes, Jewish community centers and nursing homes. The partner agencies spend the money as they wish, which normally means core costs like payroll and rent.

Defenders of the system argue that it underscores a commitment to shared responsibility, puts funding decisions in the hands of informed planners and board members, and ensures that a full range of communal needs are addressed — not just trendy charitable causes.

Yet as donors have aged without being replaced and communal participation has shrunk, this venerable model has been criticized in some circles as rigid and entrenched. Critics complain that in practice the existing system stifles necessary change by making it difficult for new organizations to receive funds and fails to speak to younger philanthropists who want a much bigger role in determining how their charitable dollars are spent.

“The model was created to be an umbrella for agencies to raise money for all parts of a community,” said Sanderson, who came from outside the federation system, having previously served as the CEO of the nonprofit Jewish Television Network . “But across the country the needs have changed, but the federations haven’t.”

Sanderson is part of a new wave of leaders who not only are new to federation leadership, but also in many cases relatively new to the federation themselves, coming from a variety of professional backgrounds.

“Some communities are hesitant to bring in someone without the usual Jewish development track,” said Stu Silberman, CEO of the Jewish Community of Louisville, Ky., an entity created through the 2009 merger of local federation and JCC.

Last year Silberman left a career that included marketing and business development at Ford to take the job. His more recent predecessors came from backgrounds in social work.

Sanderson, who spent 20 years working in Jewish media before being appointed, believes that hesitancy could have dire consequences, particularly in the next few years — 19 federations, including five in major Jewish population centers — are currently working to fill leadership vacancies.

“It needs a lot of rethinking,” Sanderson said. “Will the communities in this country have courage to try someone who hasn’t worked in the federation system for 25 years? Not that they aren’t good people, but sometimes I think good thinking comes from people who weren’t born and bred in the federations.”

“There is a lot of recycling,” he added, “and I don’t think recycling is the answer.”

Within the new leadership there is a sense of frustration over a system that they say often stifles innovation, but division as to how best to address it.

“Often federation allocations become budget fillers — we fill the holes in our partners’ budgets,” said Marc Blattner, the CEO of Portland federation. “We believe we shouldn’t just do that, but put some risk capital into the community.”

Blattner arrived in Philadelphia only a few years after the federation there instituted a major reform. Rather then the federation providing core allocations for which the agencies determine the usage, recipient organizations now have to pitch specific programs — along with measurable metrics — that fit into the federation’s goals. In short, they have to compete for the money. In Philadelphia, it was another CEO from the outside — Ira Schwartz, who came to the federation after serving as the provost of Temple University — who pushed hard to implement the new approach.

Blattner, along with other new executives like Jennifer Gorovitz, the CEO of the Jewish Community Federation of San Francisco, the Peninsula, Marin and Sonoma Counties, have each created large grant programs meant to fund innovative programs and attract new donors.

The money offered by San Francisco’s Impact Grant Initiative and Portland’s Community Impact Grants was opened to any organization with an idea, with an emphasis on programs willing to collaborate with one another in pursuit of the federation’s larger goals.

The allocations committee, traditionally composed of federation stalwarts, was opened to young philanthropists in an attempt to attract new donors with different understandings of the needs of their community.

“We are saying you don’t have to be there for 20 years,” Gorovitz said. “We want the young people. We want the entrepreneurialism. We have to accelerate the process and bring people to the table earlier.”

It is this kind of donor, more then anything, who Gorovitz and Blattner believe will be attracted to the new approach — the people, Gorovitz says, who “are accustomed to having a direct and tangible impact in the work they do.”

“[New donors] view the umbrella model as distancing them from the tangible impact of their investment,” she said.

Where San Francisco and Portland differ, however, is the source of the money. While the $1 million in grants allocated by San Francisco came from endowments, in smaller Portland Blattner convinced the board to release 10 percent, or $300,000, of its annual campaign to fund innovation.

Blattner concedes that the Portland federation’s traditional partner agencies were disappointed. But, he noted, some made, or increased, their allocations by securing  grants.

“I talked to the agencies and said, ‘There may be a short-term loss for a long-term gain,” Blattner said. “If we try the same things, we’re going to see the same diminishing returns we see today.”

Blattner and Gorovitz, a former lawyer who describes herself as coming from “a fourth generation federation family,” insist that they remain devoted to the traditional model and the traditional agencies, describing their approaches as simply being an “alternative avenue” to accomplishing longtime goals.

Skeptics note that many of the experimental approaches have yet to translate into a major boost in donors or dollars. And even among the CEOs implementing new approaches there are disagreements — Blattner and Sanderson, for example, each raised concerns about other initiatives.

Scott Kaufman, who has been leading the Jewish Federation of MetroDetroit since 2009, voiced concerns about any changes to the traditional allocations model, which he called “the lifeblood of the community.” He doubted an alternative could be more then supplemental. However, Kaufman said, he remains open.

“We have to look at the models in real time,” he said. “In a year we could be having a very different conversation.”