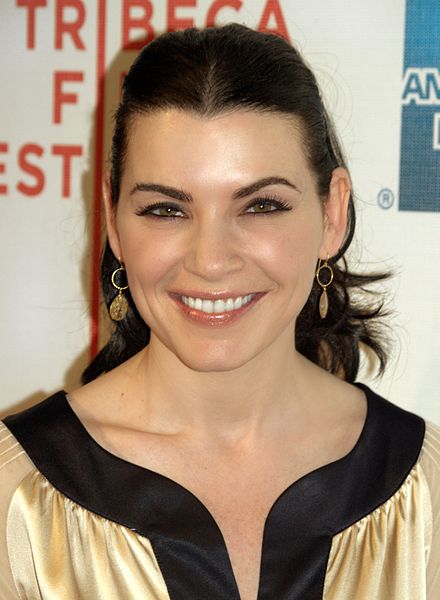 So apparently it sucks to be Julianna Margulies’ kid. “The Good Wife” star says that she won’t allow her son, Kieran, who’s turning four next month, to get any birthday presents from his friends.

Terrible, right? Well, according to SheKnows, Margulies “wants her young son to understand that his life of wealth and privilege is extremely unusual, so she makes him give a ton of his stuff away and doesn’t let anyone buy him birthday presents.”

A nice way to introduce the kid to being humble and giving, but no presents?! how awful! He is still a kid, you know. He doesn’t have to own those mini Cadillac Escalade cars I always wanted when I was a kid to understand how charity works. Well, perhaps I’m being too materialistic here, I guess it’s the holiday season after all, and while some think about caring and giving, others think about getting presents and enjoying them.

Margulies also makes sure her son donates his old clothes to “Room to Grow, which is a foundation for underprivileged children in the city.”

Very nice, Julianna. I just hope the kid turns out to be nice and generous like you want and not one of those kids who steal Christmas gifts from their friends because their mom won’t let them own anything.