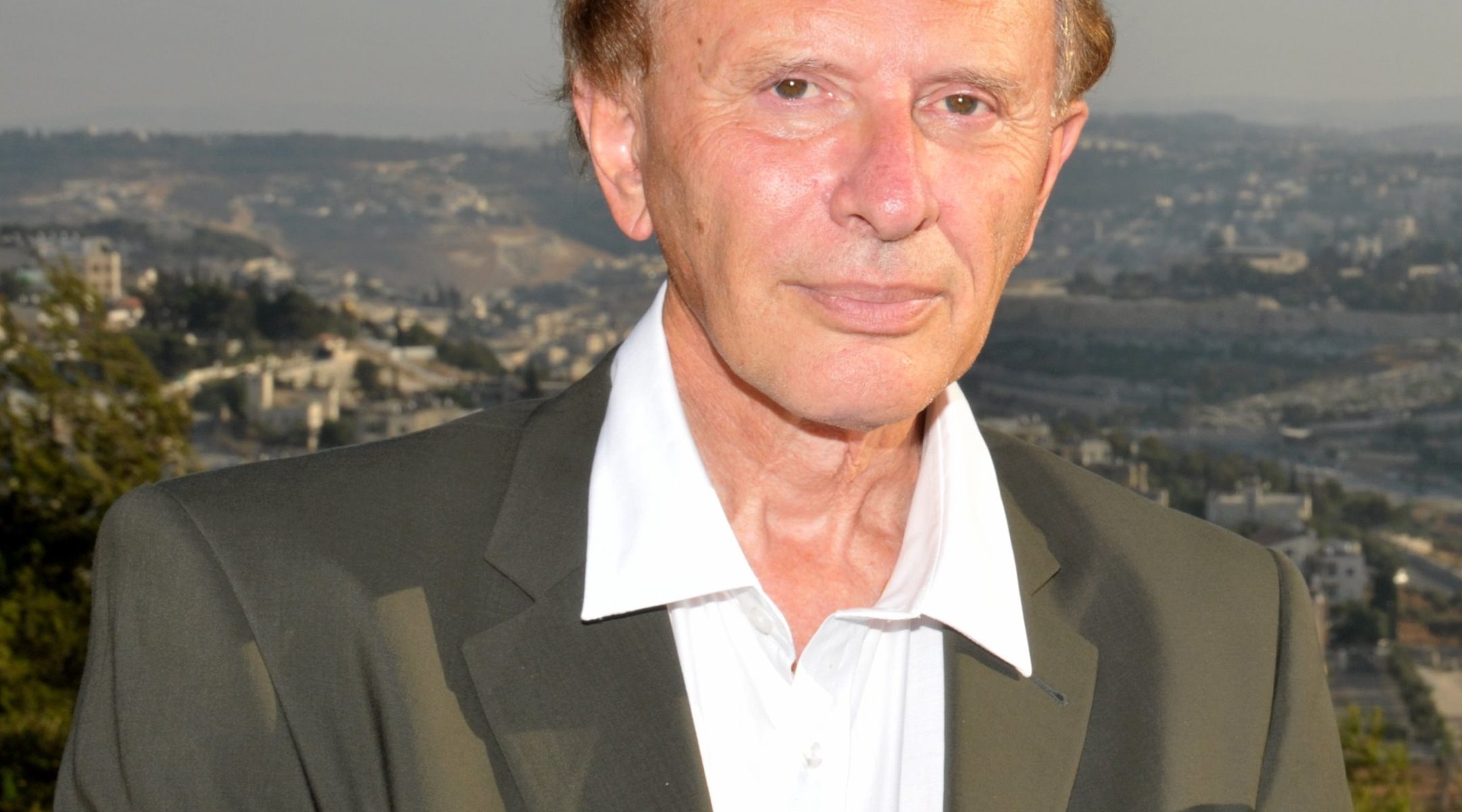 JERUSALEM (JTA) — The Muslim Brotherhood did not initiate the current upheavals in the Middle East, but the Islamist parties in Egypt, as in Tunisia and Libya, have been the chief beneficiaries of the collapse of longstanding authoritarian repressive regimes across North Africa.

In Egypt itself, the two largest Islamist groups — the Brotherhood and the Salafists — won about three quarters of the ballots in the second round of legislative elections held in December, while the secular and the liberal forces took a battering.

The Brotherhood (which garnered over 40 percent of the votes) is an organization founded by an Egyptian schoolteacher, Hassan el Banna, back in 1928. It has never deviated from its founder’s central axiom: “Allah is our objective; the Prophet is our leader; the Koran is our law; jihad is our way; dying in the way of Allah is our highest hope.”

It is this radical vision which animates all those in the region who seek a fully Islamic society and way of life. The Muslim Brotherhood has always been deeply anti-Western, viscerally hostile to Israel and openly antisemitic — points usually downplayed in Western commentary on the so-called Arab Spring. Indeed, the anti-Jewish conspiracy theories promoted by the Brotherhood and its affiliated preachers are in a class of their own.

This is especially true of Egyptian-born Yusuf al-Qaradawi, undoubtedly the most celebrated Muslim Brotherhood cleric in the world. The still vigorous 84-year-old, often misleadingly depicted in the West as a “moderate,” flew in from Qatar to Cairo’s Tahrir Square on Feb. 18, 2011 to lead a million-strong crowd in Friday prayers, thereby ending 50 years of exile from his native land. He called for pluralistic democracy in Egypt while at the same time offering the hope “that Almighty Allah will also please me with the conquest of the al-Aqsa Mosque [in Jerusalem].”

Two years earlier, in a notorious commentary on Al-Jazeera TV (January 28, 2009), the “moderate” Qaradawi had provided religious justification for both past and future Holocausts: “Throughout history, Allah has imposed upon the Jews people who would punish them for their corruption … The last punishment was carried out by Hitler. By means of all the things he did to them — even though they exaggerated this issue — he managed to put them in their place. This was divine punishment for them … Allah willing, the next time will be at the hands of the believers.”

In other words, the loathing of Jews, the Holocaust and the destruction of Israel by Muslims were linked by Qaradawi as things mandated by God himself.

Regarding Israel and the Jews, fundamentalist Muslim attitudes have not deviated since the 1940s. Islamist ideologues, despite their virulent anti-Westernism, have had no problem drawing on Western sources for their radical anti- Semitism — whether these libels come from “Protocols of the Elders of Zion” forgery, Henry Ford’s “The International Jew,” Hitler’s “Mein Kampf,” fantasies about Judeo-Masonic plots, Christian anti-Talmudism, medieval blood-libels or the slanders of contemporary or Holocaust deniers in America and Europe.

The current swelling of Islamist ranks within Egypt and across the Arab world has hardly improved matters. At a vocal Muslim Brotherhood rally in Cairo’s most prominent mosque on Nov. 25, 2011, Islamic activists ominously chanted “Tel Aviv, judgment day has come,” vowing to “one day kill all Jews.” The rally, which sought to promote the “battle against Jerusalem’s judaization,” was peppered with hate-filled speeches about the “treacherous Jews.” There were explicit calls for jihad and liberating all of Palestine as well as references to a well-known hadith concerning the future Muslim annihilation of the Jews. Dr. Ahmed al-Tayeb, the head of Egypt’s Al-Azhar University (the most senior clerical authority in Sunni Islam) even claimed that Jews throughout the world were seeking to prevent Egyptian and Islamic unity, as well as trying to “Judaize al-Quds [Jerusalem].”

This kind of incitement and the pressure from the Egyptian street does not mean that the fragile peace treaty with Israel will be cancelled overnight. But calls for such a step have been repeatedly heard in recent months even from the “liberal” and “progressive” sectors of the political spectrum as well as from the Islamist parties.

Dr. Rashad Bayoumi, the deputy leader of the Muslim Brotherhood, bluntly told the Arabic daily al-Hayat on the first day of 2012 that his organization will never “recognize Israel at all,” whatever the circumstances. Israel, he emphasized, was a “criminal enemy” with whom Egypt should never have signed a peace treaty in the first place.

If this treaty is not to be abrogated, much will depend on the United States making clear to Egypt how dire the economic and political consequences would be.

It is particularly chilling to note that the Islamic wave already dominates not only in Iran, which is on the verge of nuclear weapons, but also in Turkey, Libya, Tunisia, Morocco, the Gaza strip under Hamas and the Lebanese state, currently in the iron grip of Hezbollah. Apart from seeking to impose sharia law, and to further downgrade the status of women — while repressing Copts and other non-Muslim minorities — the neo-Islamist movements and regimes remain as determined as ever to wipe out Israel and to radically reduce American influence in the region.Needless to say, like the Brotherhood itself, Islamists consider themselves to be the sole authentic interpreters of Divine will.

In the face of this mounting fundamentalist danger, Israel has no choice but to consolidate its deterrent capacity, close ranks and treat with the upmost skepticism any siren voices calling on it to take unreasonable “risks for peace.” At the same time, it will have to develop a new regional strategy that takes into account the seismic changes currently shaking the Middle East.

Prof. Robert Wistrich is the director of the Vidal Sassoon International Center for the Study of Antisemitism (SICSA) at the Hebrew University of Jerusalem and author of “A Lethal Obsession: Antisemitism from Antiquity to the Global Jihad (Random House, 2010).