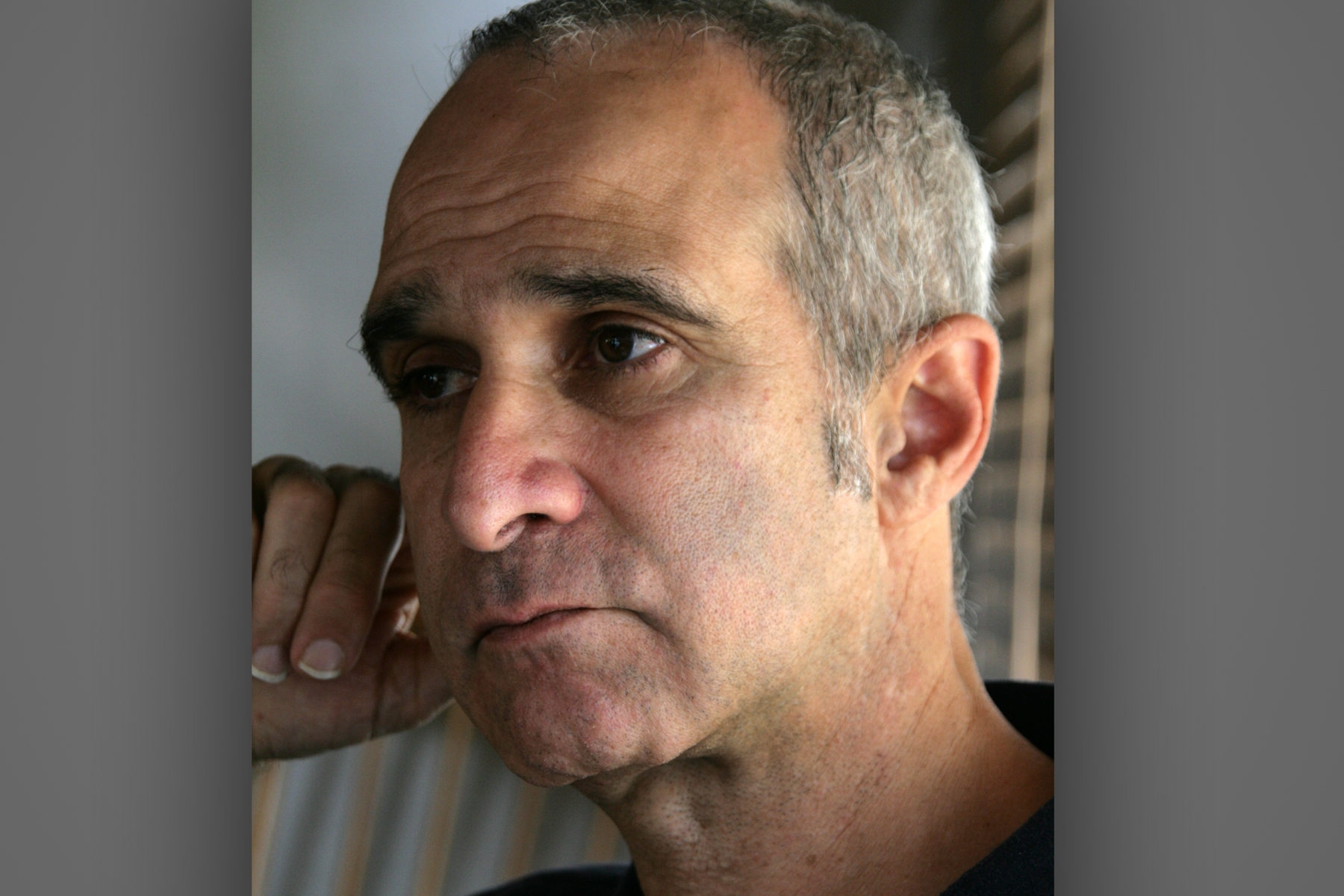 Israeli musician Michael Wolpe is seeking out the works of European Jewish composers whose legacies were lost in the Holocaust. (Courtesy Michael Wolpe)
Advertisement

They mean everything to Michael Wolpe, an Israeli pianist who considers himself first and foremost a composer — and a lover of the beautiful music they and others wrote.

Wolpe is determined to rescue their compositions and, in the process, their legacies. Haas, Klein, Schulhoff and Ullman were murdered in the Holocaust. Hiller, Moscheles, Herz, Meyerbeer and Goldmark were 19th-century composers whose work, along with many others, was banned and burned by the Nazis, leaving many pieces still missing.

A decade-long search for their musical scores has led Wolpe, head of the composition and conducting department at the Jerusalem Academy of Music and Dance, to archives and libraries in Germany, America and England, and to private collections worldwide. He hopes that “Seeking Kin” readers can direct him toward some of the lost music; in December, he was interviewed on the Israeli radio program “Hamador L’chipus Krovim” (Searching for Relatives Bureau). 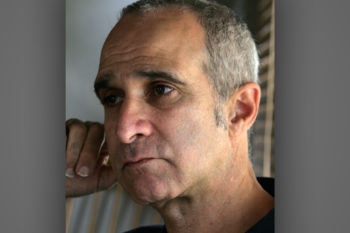 Israeli musician Michael Wolpe is seeking out the works of European Jewish composers whose legacies were lost in the Holocaust. (Courtesy Michael Wolpe)

Recovering sheet music is not all Wolpe is after. He also performs the scores, thus reincarnating the works and, by extension, their creators. That sometimes entails additional toil to complete unfinished compositions. It’s an investment Wolpe intently makes.

“Jews were very involved in music in Central and Western Europe in the 19th century, not just Mendelssohn and Brahms. Many of them have been forgotten because the Nazis erased them,” said Wolpe, speaking from his Kibbutz Sde Boker home following a tiring night shift running the communal dining room. “All these composers — one reason they’ve been forgotten is anti-Semitism, period. I have an interest in researching them and returning them to the stage.”

Wolpe searches by sending letters and emails to experts at music archives and to colleagues in the music field, who forward his requests. Wolpe knows what pieces to ask for by reading biographies and period newspaper clippings and reviews.

Four years ago, fortune struck when Wolpe received an email from the Liszt School of Music in Weimar, Germany. Its archive contains numerous scores that the Nazis stole from Jews imprisoned at the Buchenwald concentration camp and then sent to Weimar. Other pieces are archived there because the composers’ works were performed over many decades at the city’s renowned music festival.

“I saw there entire worlds of Jews who wrote such beautiful music and had come to the festival — works on the level of Chopin, Berlioz and Schumann,” Wolpe said of searching the Weimar archive. “I feel a deep obligation to bring it back to the stage so people could enjoy it. … That is my goal as a musician and as a Jew.”

Wolpe first learned of the lost works several years ago during the two-week summer seminars on Jewish musical history that he’s taught for the past decade at at Givat Haim’s (Ichud) Theresienstadt House, a wing built by survivors of the Prague-area concentration camp. Wolpe had known of the great Romantic-era composers Felix Mendelssohn and Gustav Mahler being born Jewish but not remaining so, and he “wanted to learn about” other Jews who were among “the greatest European composers of the 19th century,” he explained.

Wolpe has been assisted by Elmar Fulda, the Liszt conservatory’s vice president of performance studies. Fulda, who is not Jewish, helps Wolpe in locating scores, including one by Herz that they tracked down last year in a private collection in California.

The two professors also co-founded the Young Philharmonic Orchestra Jerusalem Weimar. Seventy students from the Jerusalem and Weimar academies performed in the orchestra’s inaugural concerts in late 2011, visiting Germany and Israel. They will tour biennially; the next concerts are planned for 2013.

Much of what the orchestra plays are the works of the late, great European Jewish composers. One was Ullman’s Piano Sonata No. 7, for which Wolpe wrote the orchestration in 2007. Another was Goldmark’s Violin Concerto in A minor, a piece that Wolpe found in the Weimar archive two years ago.

Fulda sees in his collaboration with Wolpe an opportunity to correct an injustice. The musical-historical whole is akin to an apple, he said, of which “the Jews were a very important part.”

“There was a time that the Nazis took out a piece of this apple for stupid reasons. If you want to have a picture of the music of the 19th and early 20th centuries, you have to put this piece back, put this music back. It was part of the music world,” Fulda explained.

“Most of this music was not banned because it was bad music,” he said. “It is our duty to give this music back to the world.”

Please email the writer at seekingkin@jta.org if you know the whereabouts of the lost works of European Jewish composers or if you would like the help of “Seeking Kin” searching for long-lost relatives and friends. Include the principal facts and your contact information in a brief (one-paragraph) email.