Madonna to do another show in Israel ‘for peace’ 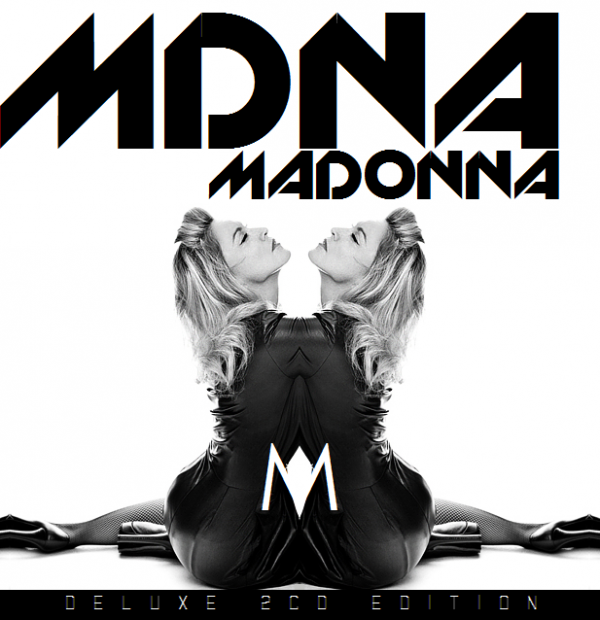 Israeli Madonna fans (especially the ones who couldn’t get tickets to her May 29th concert) will probably be thrilled to know the Material Girl is planning a second show at the Ramat Gan Stadium, two days after the first one, and calling it “Concert for Peace.”

The Queen of Pop kicks off her MDNA tour in Israel (unless the Israelis attack Iran, as some Madonna fans are afraid of), and for the second concert she invited representatives from different peace organization to the show.

“Music is so universal and If there’s any chance that through my performance I can bring further attention and enlightenment to honor the peace efforts in the Middle East and help people come together, it would be an honor for me. It is my way of thanking those who are making so much effort toward bringing peace to the Middle East,” she wrote on her official website.

This will be Madonna’s second tour visit to Israel and her fourth concert.