Yeah we know, Cinco de Mayo is a Mexican thing.

The Fifth of May is not the Mexican independence day as many people erroneously think, rather the anniversary of a battle between the Mexicans and the French in 1862. In fact, Americans tend to celebrate it on a much larger scales than Mexican do.

Anyway, we thought it would be a wonderful opportunity for us to mention cinco Latin American or Hispanic Jews that we love for everything they do, just because the are awesome:

The man behind one of TV’s most epic mustaches was born in Brooklym to a Jewish mom and a Puerto Rican dad but was raised Jewish. He started his career as an investigator for the NYPD, then he became a lawyer until finally he turned to reporting (where he hispanicized his name from Gerald to Geraldo). His television glory came with his talk show “Geraldo,” his show “Rivera Live” on CNBC and later as FOX News’ war correspondent.

The Argentinean biochemist was the recipient of the Nobel Prize in Medicine in 1984 for his research on antibodies. He passed away in 2002.

This Chilean pop icon is only 21, but she is already a successful pop singer, model and Spanish-speaking soap actor. 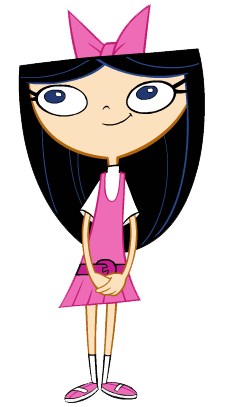 The only actual Mexican on this list is the best friend of Phineas from Disney’s popular animated show “Phineas and Ferb.” She is known for saying “Whatcha doin'” and is a proud girl scout. Isabella has a huge crush on Phineas (which he doesn’t seem to notice), has a Star of David framed mirror, speaks Yiddish and her grandma’s name is Nana Shapiro!