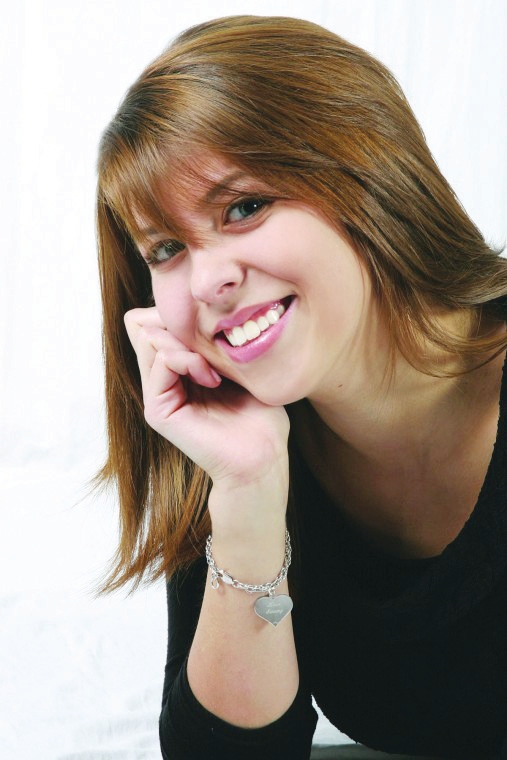 Hadas Ben Shoshan, 20, an Israeli-born graduate of the Fuchs Mizrachi School in Cleveland, was killed July 24, 2012 in a rockslide in India while hiking with friends. (Courtesy of Cleveland Jewish News)
Advertisement

(Cleveland Jewish News) — A 2009 Cleveland day school graduate who had moved back to Israel with her family was killed in a rock slide in India while hiking with friends.

Ynet reported that a rock fell on Hadas Ben Shoshan’s leg on Tuesday in the Dharamsala region in northern India and that her friends ran to find help while other Israelis arrived in a cab and dressed her wounds. Her condition worsened, however, by the time an ambulance arrived, “most likely from all the blood she lost,” according to Ynet.

Ben Shoshan, 20, and her family were from Israel and returned to the country two years ago after living in the University Heights section of Cleveland for three or four years, according to officials at the Fuchs Mizrachi School that she attended. Ben Shoshan’s mother, Lisa, was a Hebrew teacher at the school; her father, Yechiel, is a businessman. Ben Shoshan was the oldest of four children, all of whom attended Mizrachi.

“We are saddened to share with you news of the tragic death of Mizrachi alumna Hadas Ben Shoshan in a hiking accident in India,” Mizrachi head of school Rabbi Barry Kislowicz said in an email to the Mizrachi community on Tuesday. “Our hearts go out to Hadas’ parents Yechiel and Lisa and to her siblings Adi, Moriah and Aviad. May the family be spared further sorrow.”

During her years at Mizrachi, Ben Shoshan participated in the school’s a cappella choir Mizrachi Mayhen and was a counselor in Bnei Akiva, a Shabbat youth group.

“They’re a wonderful family,” said Rabbi Binyamin Blau of the Green Road Synagogue in Beachwood, who was Mizrachi’s upper school director when Ben Shoshan was a student.“It’s a terrible loss and tragedy.”

Ricki Steiner, 20, also a 2009 Mizrachi graduate, said “I just remember always having so much fun when she was around. She was just one of those people that made things interesting, and she was always doing something. It wasn’t just, ‘Oh, Hadas is going home to do homework.’ It was always fun to be with her. I remember always wanting to go and sit with her and hang out and listen to music, any little thing. She was just so much fun to be around.”

“Right now I’m just so overwhelmed,” said Steiner, a graphic arts major at Cleveland State University. “Any time I was sad or something was going on, she was always one of the first people to pull me aside and make sure I was OK. She was really good at that sort of thing.”

Blau recalled that the family came to Cleveland for Yechiel Ben Shoshan’s business and said Lisa Ben Shoshan “was a wonderful teacher at the school,” teaching a variety of things but primarily Hebrew.”

The family moved to Petach Tikvah in Israel after Adi graduated from Mizrachi in 2010, he said.

Hadas Ben Shoshan was traveling after she completed her two years of military service in Israel, Blau said. “Hiking in India is typical of this young lady,” who had a “zest for life.”

“She was very connected to Israel and excited to return to Israel,” Blau said. “Hadas was eager to go back to Israel – that’s what she loved.”

He said the family was very involved in the community in Cleveland.

Lisa and Yechiel Ben Shoshan had visited Cleveland within the past two weeks, Blau said. Two of their children were attending the first session of Camp Stone, an Orthodox Jewish camp in Pennsylvania that has deep roots in the Cleveland community, he said.