Is Amanda Bynes in trouble again? 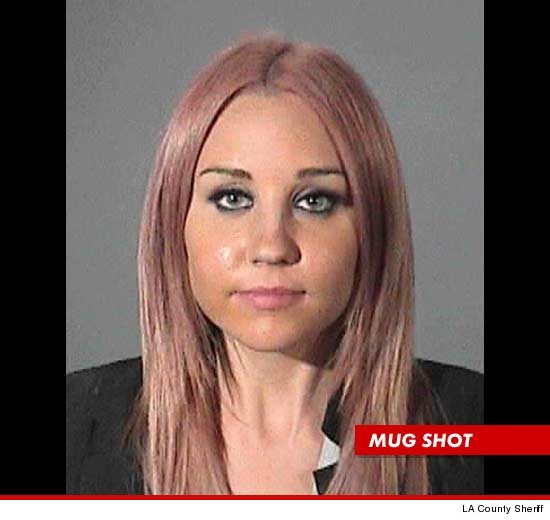 The former Nickelodeon and movie star, who according to continuing reports is slowly evolving into a hybrid of Paris Hilton and Lindsay Lohan, may have gotten herself into yet another pickle.

According to TMZ, a Los Angeles woman claims she was rear-ended by Bynes on Ventura Blvd. — and it took her some time to realize it was the troubled starlet because she “looked like a hot mess.” Bynes was reportedly nervous about exchanging her insurance card and claimed that there was no serious damage. Bynes even attamped to push back the bumper of the woman’s Toyota Corolla, with no success. Bynes later drove off without exchanging information.

The woman also told TMZ that when she reported the incident to the police, an officer replied, “Didn’t she just get a DUI?”

Bynes was charged with a DUI earlier this year, and two months ago even tweeted at President Obama in hope for any kind of forgiveness, I wonder if there is an even higher authority she can turn to now…