Football is finally back! Tonight, as the Dallas Cowboys face the reigning champions New York Giants and as the weekend is fast approaching with a slate of exciting games (and fantasy outcomes, if you’re me), allow yourself some time to reflect (you should always reflect, it just feels good) and think about the members of the Jewish faith who will be there, on the gridiron, wearing helmets and guards, tackling every monster on their way. Also, think about their mothers, who are probably worried sick about their kids getting hurt out there. Honors: Recipient of the Marty Glickman Award as Male Jewish Athlete of the Year

Trivia: Carimi fasted on Yom Kippur of 2007, which lasted until an hour before Wisconsin played Iowa. (JTA article)

Trivia: Goldberg’s father is Jewish, he was raised Catholic but considers himself Jewish according to the Jewish Sports Review. 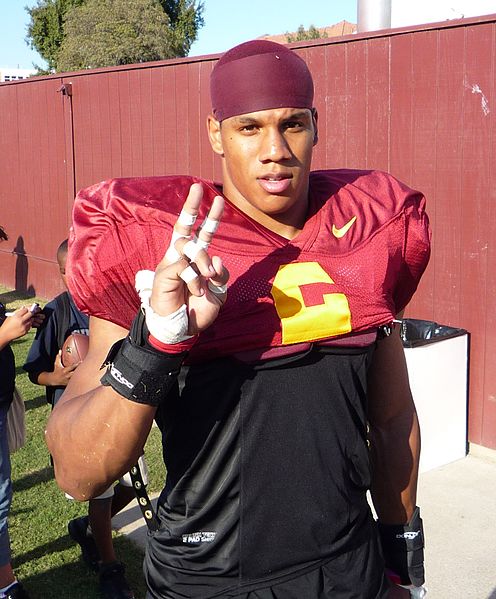 Honors: Inducted into the Southern California Hall of Fame

Trivia: Mays was raised in his mother’s Jewish religion and had a Football-themed bar mitzvah 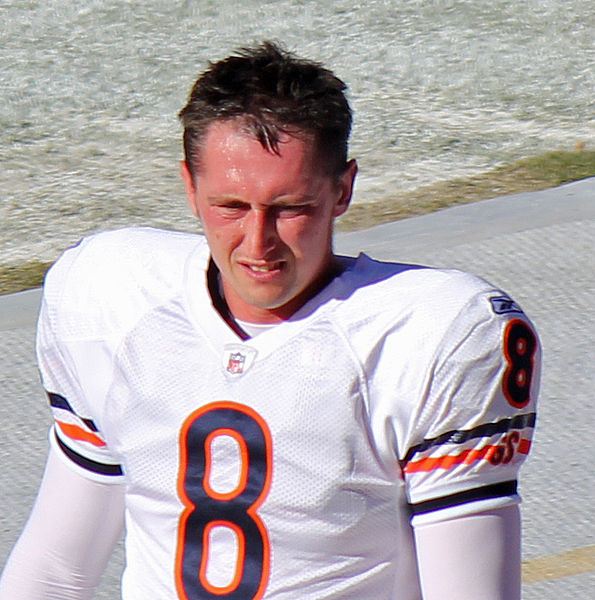 Honors: Inducted into the Southern California Hall of Fame

Trivia: Podlesh is a cancer survivor. 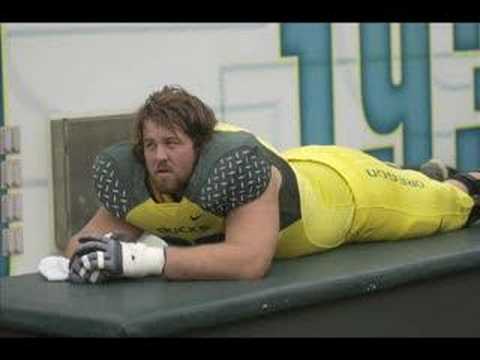 Trivia: Mitchell and older brother Geoff are the first Jewish brothers to play in the NFL since 1923