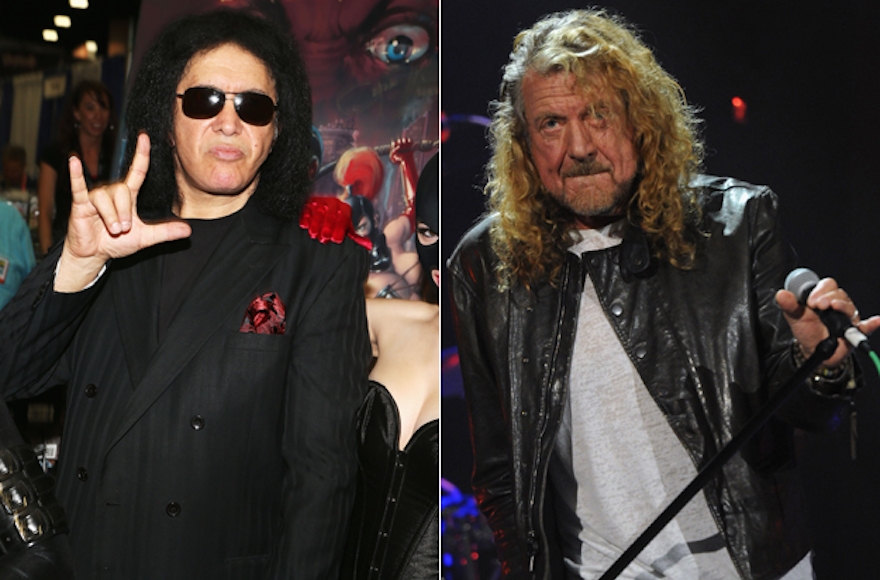 Here’s the weird news story of the day, “Kiss” famous rocker Gene Simmons told the British “Sun” that he was once handed around £200 million to help the effort of reuniting the legendary rock band “Led Zeppelin.”

“In 2009/10 I was given a few hundred million dollars in an account by a large concert promoter and given the task of reaching out to Jimmy and Robert and trying to convince them to get back together,” Simmons said, attributing the need based on the successful 2007 reunion show the band had in London.

Simmons cited the main problem with singer Robert Plant, “Of course, it didn’t work. Robert (Plant) just doesn’t want to do it.”

The band will, however, reunite on the big screen, with their new concert film, “Celebration Day.”