Op-Ed: How to choose when giving tzedakah 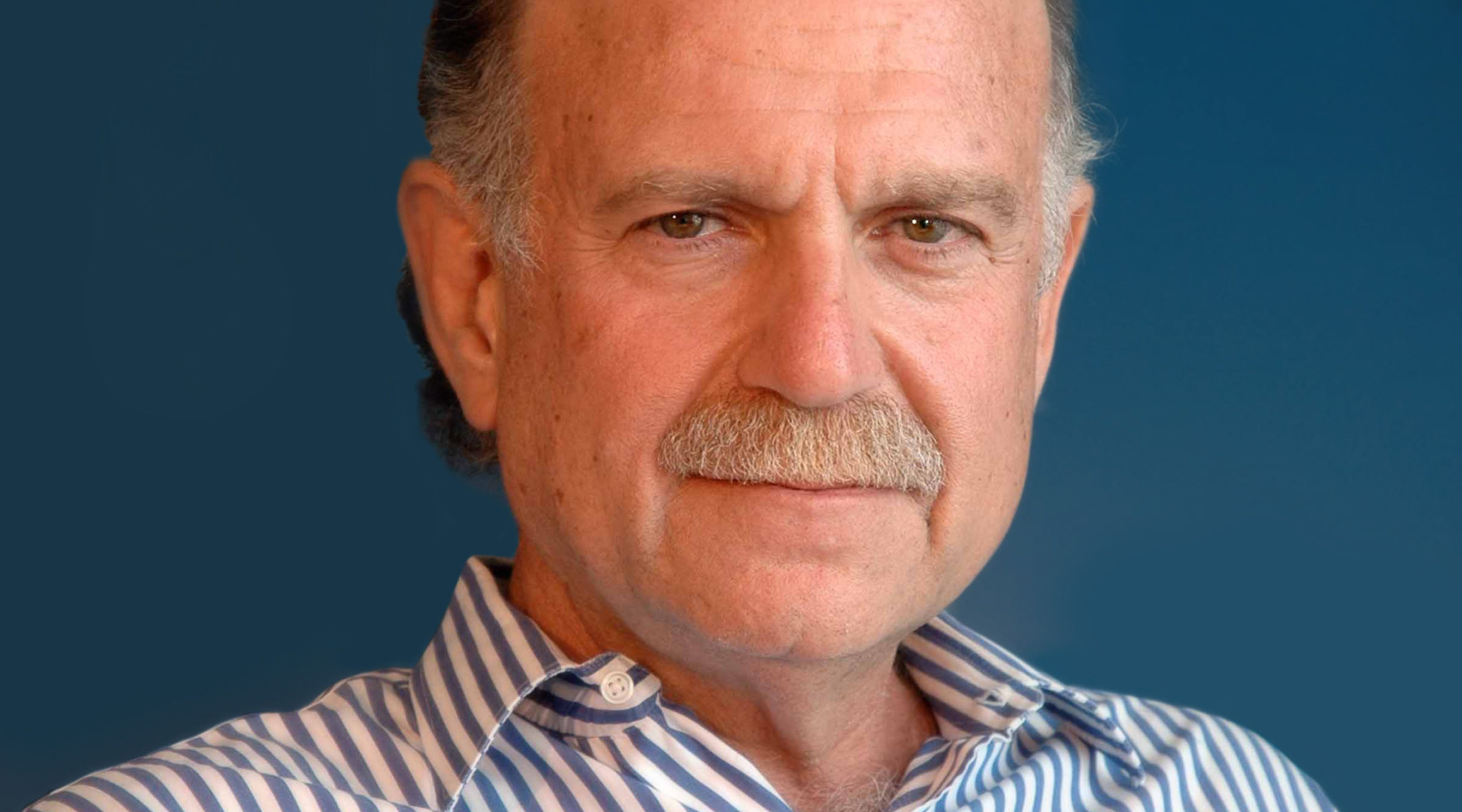 AVENTURA, Fla. (JTA) — Anyone committed to financial support of Jewish causes likely has grappled with the questions of where to give, what to give, how to give and, of course, why to give.

As the end of the year approaches and organizations seek those last of our 2012 tax-deductible dollars, the questions are even more urgent.

Why grappled? Because there are so many worthy causes, and the need exceeds the resources. Our difficult economic times have lent greater urgency to this dilemma.

Our small foundation, Targum Shlishi, is faced with more inquiries than ever, many of which are far from the areas we typically fund. People regularly call asking for help to feed their families or pay their mortgages. At the same time, some Jewish organizations are threatened with closure, and Israel is facing an existential threat with potentially devastating repercussions for the Jewish world.

Do we give to a child in need of an extensive operation or a website on Jewish children’s books? A day school that can’t pay its teachers or research that could help hundreds of educators do a better job? Fund a family waiting room at a Jerusalem hospital or an online database of Orthodox mental health professionals? These are questions that those fortunate enough to be able to allocate tzedakah think and often agonize about. In the end, it’s each according to his/her conscience. But how do we decide where to allocate limited funds when we must choose among countless worthy and pressing causes?

It helps to go back to the basics, to consider the very nature of tzedakah.

What is charity? It’s feeding the hungry and housing the poor, of course. But charity can also be supporting radical changes in Jewish education; funding an advocacy organization on behalf of Israeli women seeking divorce who are faced with an oppressive rabbinical system; helping seek justice for Nazi war crimes; or producing a biography of Rabbi Abraham Isaac Kook.

So how does one choose? Evaluate the cause and whether it has other potential donors. Estimate its long-term impact. Will it patch a hole or point the way toward meaningful, long-term solutions? Can the solutions be replicated in other communities?

Throughout Jewish history, there have been enlightened individuals, usually behind the scenes, who helped the Jewish people move forward — whether away from slavery, out of the ghetto, toward more equality for women, or in prevailing upon rabbis to ease up on sometimes restrictive laws. In cahoots with select members of the clergy and the academies of learning, these individuals used their knowledge, money, or their power to help our people evolve. The people who supported the first Bais Yaakov, an Orthodox Jewish school for girls established after World War I, had to decide whether, for example, to establish an orphanage in Lodz or set up a revolutionary new concept in Jewish education. Just imagine where we would be today if they took the traditional route and opted for the orphanage.

The bottom line? Funding for concepts and the improvement of our lot serves as sacred a purpose as helping the unfortunate among us.

Also, consider not only which causes to support, but how to give. For our foundation’s first ten years, we gave almost anonymously — the highest level of charity, according to Maimonides. Then, in 2002, we decided to go public to cultivate a higher profile. We did this for several reasons: We felt the type of venture philanthropy we were pursuing was important and innovative, and we were motivated to share our work and inspire others to take similar actions. We wanted to advocate for some of our grantees by publicizing their work and encouraging additional support. We hoped to partner with other philanthropies on certain causes.

Given the above considerations, how do we arrive at a decision? How does one justify giving a certain sum of money to a food program in Jerusalem and 20 or even 50 times that amount to finding the last of the Nazi murderers, or to a movement that encourages a partisan agenda?

At Targum Shlishi, which offers modest grants to organizations dedicated to innovative problem solving in the areas of education, women’s issues, Israel and justice for Nazi war crimes, we use several criteria.

We consider not only the proposal itself, but how many people and foundations support it. Is the idea sellable? Will there be an annual dinner with an honoree who will draw a crowd? Is the cause appealing to the masses? If the answer to any of these is yes, we believe they don’t need us.

If, on the other hand, the organization has an idea that is too unconventional to attract mass support but could have wide-reaching implications if successful, that organization is likelier to get our help. Our heart is with innovative initiatives that have the potential to positively change the status quo.

That doesn’t mean that longstanding, well-funded Jewish organizations are unimportant, although some are bloated and bureaucratic and others have outlived their usefulness. Many do work that is critically important. If they didn’t exist, we would not have the freedom to support the innovators; instead, our resources would have to go to basic survival and humanitarian needs such as feeding the hungry and running the senior citizen homes.

Thus, our goal: support ideas, organizations, individuals who can make a difference. Take risks and midwife that spark. If we are lucky, we’ll help start a revolution in a particular area that needs it. But even if not, and the promise of a project or organization isn’t realized and all it does is get the conversation going, the mission is half accomplished.

We are living in a unique time in Jewish history. We have the most prosperity, freedom and power that we have had in 2,000 years. Yet this is also a dangerous time: Our enemies wish to destroy us, and the cultural demons — the attractions of secular society — are leading many of us down the path of assimilation and apathy.

Clearly, our approaches to the challenges facing the Jewish people have not been effective. We need to explore new ideas.

We all must reassess our giving, and allocate a portion of our tzedakah to creative individuals and organizations looking for new approaches. If we don’t rock the boat and encourage our leadership to take us in a new direction, we will find ourselves in dangerous waters.

(Aryeh Rubin is the director of Targum Shlishi and a board member of JTA.)