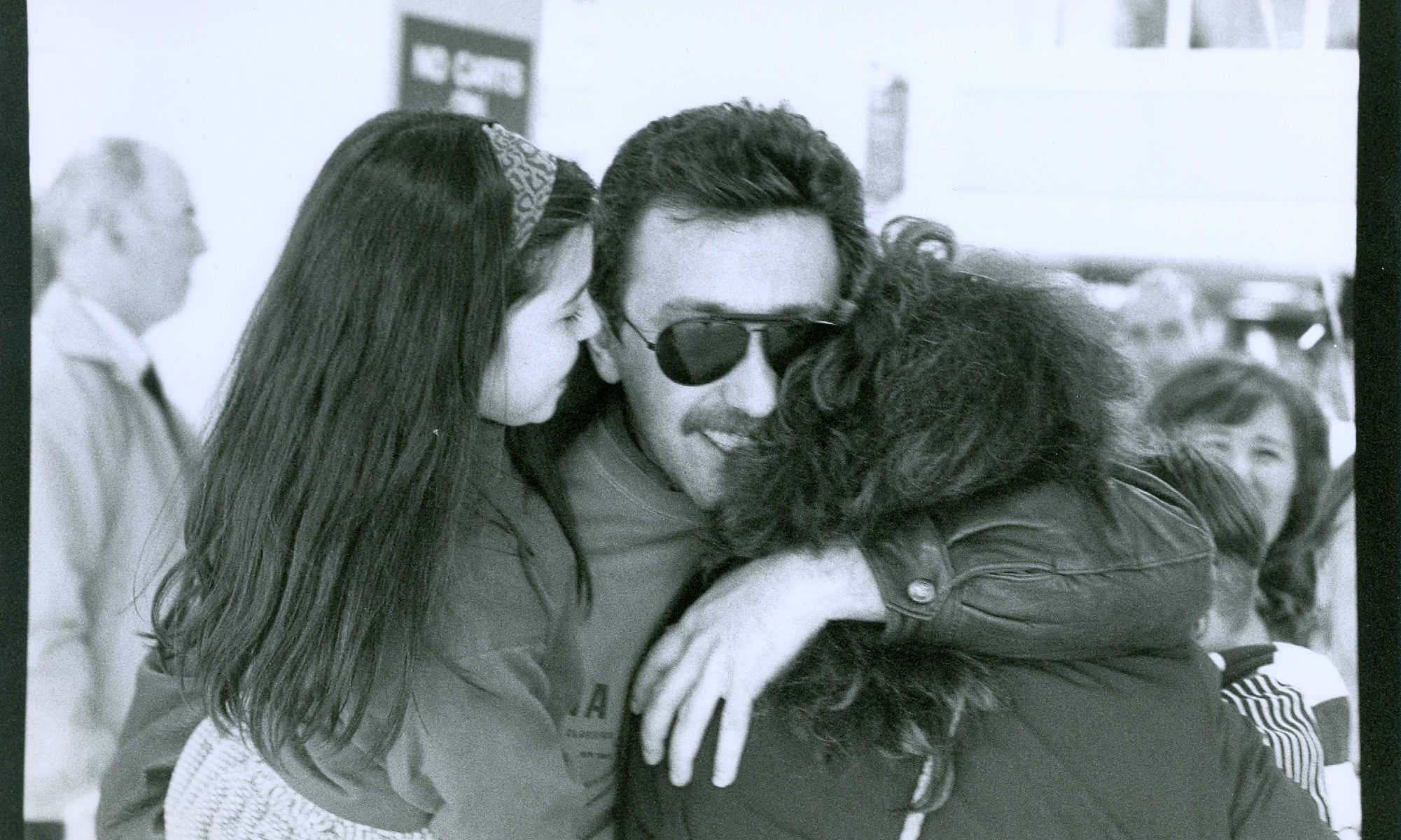 The Lautenberg Amendment paved the way for these Iranian Jews shown arriving at Kennedy Airport in New York in 1995 to come to the United States. (Courtesy HIAS)
Advertisement

Iranian Jews who were able to come to the United States because of the Lautenberg Amendment arriving at the Los Angeles International Airport in 2009. (Courtesy HIAS) 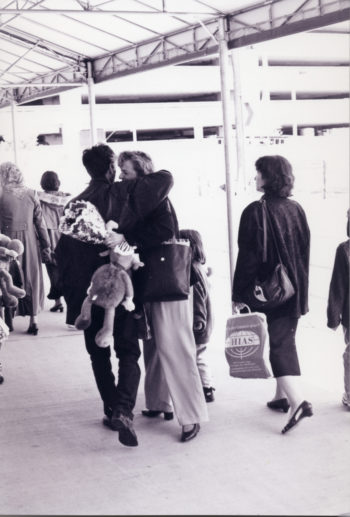 The Lautenberg Amendment paved the way for these Iranian Jews shown arriving at Kennedy Airport in New York in 1995 to come to the United States. (Courtesy HIAS)

WASHINGTON (JTA) – When the Lautenberg Amendment was introduced in 1990, it provided a mechanism for hundreds of thousands of Soviet Jews to exit their crumbling country and immigrate to freedom in the United States.

Since 2004, it has served as a lifeline for religious minorities fleeing the Islamic theocracy of Iran.

The amendment, named for the U.S. senator from New Jersey who introduced the measure, has kept open a critical path to American safe haven for certain foreigners persecuted because of their religion.

That path was in danger of closing early this month. The amendment was subject to a sunset clause — meaning that funding had to be renewed every five years — and the sequester’s across-the-board programming cuts did not augur well.

But on March 6, Republicans in the U.S. House of Representatives handed the program a lifeline when they included it in a “continuing resolution,” a stopgap measure that funds critical government programs while Congress and the White House continue to negotiate a budget. The resolution passed by a vote of 267 to 151. It now goes to the Democratic-led Senate, where leaders have said they will work to pass a version that both parties and the White House can stomach.

“We’re grateful to House leadership and appropriators for including this provision to protect Iranian religious minorities,” said Melanie Nezer, the policy director for the Hebrew Immigrant Aid Society, the lead Jewish group advocating for the amendment’s renewal. “This is probably the only way this provision could be extended this year, and it looks like there’s a good chance Congress will reopen the door soon to those needing to flee Iran.”

The amendment hit a roadblock in 2011 when the Republicans recaptured the House and Rep. Lamar Smith (R-Texas) ascended to the chairmanship of the body’s Judiciary Committee. Smith, a hardliner on immigration, at first would not allow the amendment to advance to appropriations, saying his committee needed to take a closer look.

“Whether some potential refugees should be singled out for special treatment is open to question,” Smith wrote in a May 2011 rebuttal to National Review, a conservative magazine that had joined an array of liberal and conservative opinion makers in advocating for the amendment.

In 2012, incremental extensions of the amendment managed to get through despite Smith’s opposition, and the amendment was extended through Sept. 30. With the new Congress, Smith lost his chairmanship because of term limits, but for months it wasn’t clear whether the amendment would pass.

In recent years, the primary beneficiaries of the provision have been Iranians. Under the amendment, religious minorities in Iran may apply for visas to travel to Austria, where U.S. officials consider their eligibility. The program processes some 2,000 applicants a year, mostly from Iran, although some former Soviet Union applicants also are accommodated. Iranians eligible under the amendment include Jews, Christians and Baha’is.

Overall, the Lautenberg Amendment is believed to have opened the door to some 400,000 people, many of them Jews and Christians from the former Soviet Union, but also religious minorities in Vietnam and Burma.

Last Friday, Mark Hetfield, the president of HIAS, raised the amendment’s precarious status in a meeting on immigration reform between President Obama and leaders of immigration groups.

“It makes no sense that every year we have to fight to get protection for Iranian refugees fleeing persecution,” Hetfield said he told the president. “This, too, should be fixed.”

The Chicago Jewish Federation, involved for years in absorbing Jewish and other refugees into the city, has been a lead group in lobbying for Lautenberg’s renewal.

“A lot of people have been helped by this, and not just Jews,” said David Prystowksy, director of government affairs for the Chicago federation. “Especially in the situation with Iran where we don’t have an embassy, this specific lifeline is critical.”

The amendment was designed to open up an avenue for emigration for Soviet Jews who did not qualify for refugee status, which in the United States requires proof of a risk to life or freedom for an applicant. Instead, the Lautenberg amendment requires proof that a member of a designated minority faith is subject to discrimination, for instance in hiring practices or at educational institutions.

With its inclusion in the continuing resolution approved by the House, the amendment is all but guaranteed survival. It has the backing of two influential Senate champions, Lautenberg himself and Sen. Mark Kirk (R-Ill.).

Even with passage, however, the latest continuing resolution lapses on Sept. 30. Advocates of the amendment want it to become permanent law.

“If the program isn’t authorized within a year, it could shut down,” warned Stephan Kline, a lobbyist for the Jewish Federations of North America. “It’s more difficult to get a program up and running than to keep it running.”

Permanence would make sense, said Joel Rubin, a former top aide to Lautenberg who now is director of policy for the Ploughshares Fund, a group that advocates nuclear disarmament.

“It served to shine a light on religious intolerance in the Soviet Union,” he said. “It goes to the core principles of our country, which is religious freedom and a safe harbor.”