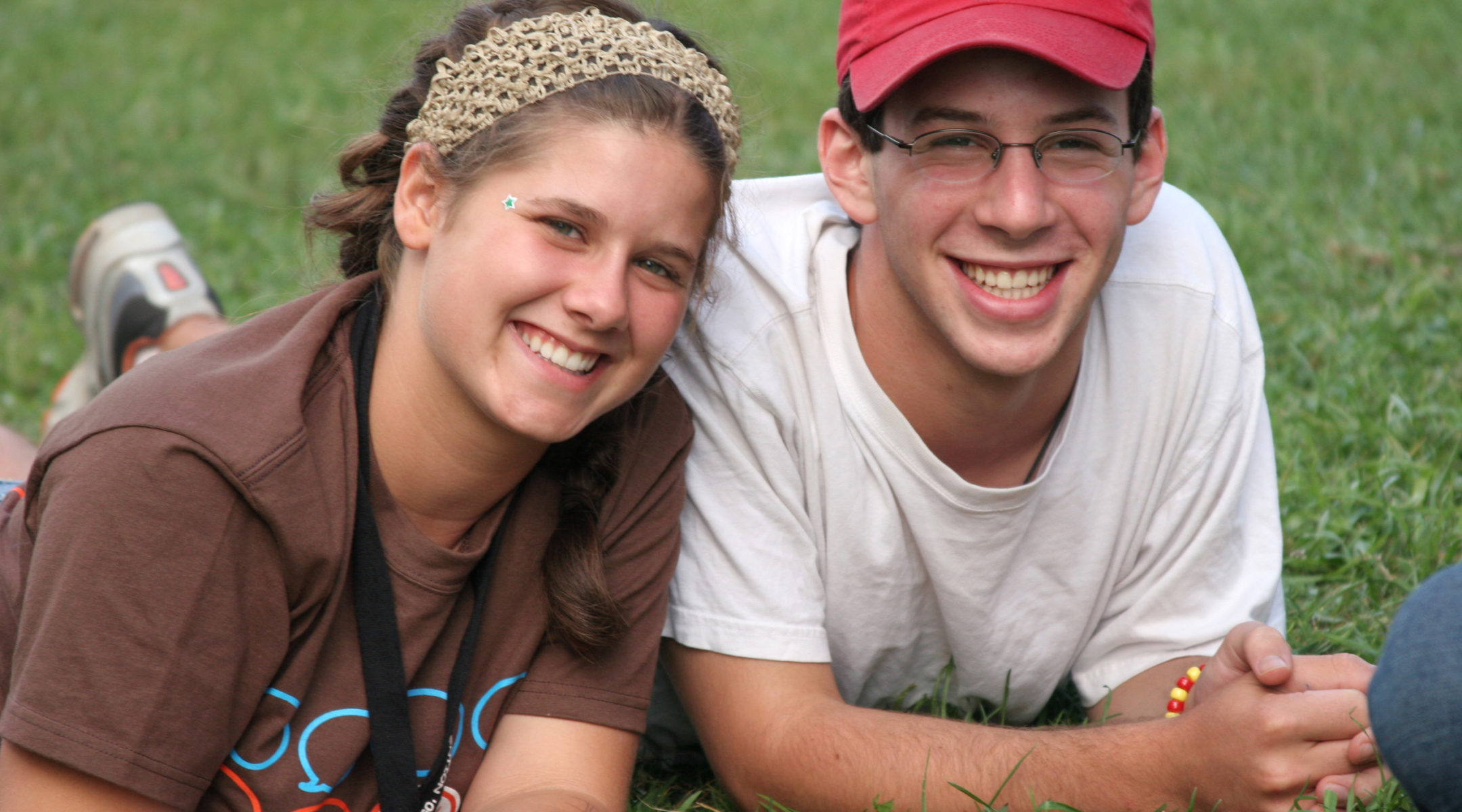 Jewish teens should not be punished for showing up irregularly for events, like this BBYO gathering, one strategy aimed at boosting their involvement says. (Courtesy BBYO)
Advertisement

A Jewish education expert lamented the lack of cooperation among the Jewish organizations that work with teens, shown here at the Washington Family Ranch-Canyon Camp in Antelope, Ore., 2009. (Courtesy Young Life) 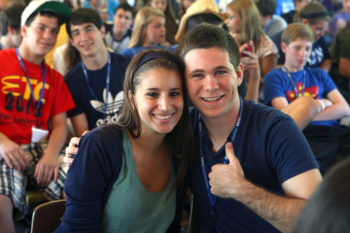 NEW YORK (JTA) — Trying to interest teenagers in activities is difficult, parents and teachers know well, especially given what technology has done to the attention spans of young people.

So how to get them to partake in doing Jewish over other pursuits?

The Jim Joseph Foundation commissioned two consulting firms to carry out a two-year study to figure it out. BTW Informing Change and Rosov Advisors mined data from 21 organizations geared toward Jewish and non-Jewish teens.

Their conclusions: Hire good staff, be flexible on attendance and target teens through social media.

“People who know the teen space well will not be shocked by the findings, but they are important realizations for anyone involved in the field,” said Josh Miller, the senior program manager at the Jim Joseph Foundation, which has invested $270 million to promote Jewish education since 2006.

The $200,000 study, which cost $40,000 to print and disseminate according to a spokesperson, takes note of a 2008 paper commissioned by the Avi Chai Foundation, which found that just 460,000 American Jews — about 45 percent of the school-aged demographic — are enrolled in either Jewish day schools or Jewish supplementary education. Participation in Jewish activities outside school hours was lower.

The Jim Joseph Foundation’s study offers 10 “implications for strategy development” aimed at boosting those numbers. Among them: Accept teens as they are. Don’t punish kids who show up irregularly for events. Create a recognizable brand. And, perhaps most important, find good staff to mentor teens.

“You might call them Pied Pipers, people who can create a relationship with others,” said Jerry Somers, a board member at the Jim Joseph Foundation. “This is very essential to establishment of strong engagement.”

The paper notes that younger staffers tend to be better at forging such ties with adolescents, but cautions that employees in their early 20s have a higher turnover rate than those in their late 20s and early 30s.

It also recommends using digital tools such as Facebook and text messaging to reach teens, citing the success of DoSomething.org, a website that motivates youths to partake in social activism and has pioneered the use of texts to stay in touch with its user base.

Creating partnerships also is important. Joe Reimer, an expert on Jewish education at Brandeis University and a member of the research advisory group for the report, lamented the lack of cooperation in the world of Jewish organizations working with teens.

“Each synagogue has its group, then a BBYO, then you have people working in the public schools and Zionist movements and they’re all doing their own thing,” he said. “The question is, how can we bring this all together to bring this together?”

Somers said it was possible to cultivate closer relations, noting the success of the North Shore Youth Initiative, a group in the northern Boston suburbs that the Jim Joseph Foundation helped start in 2008.

“It’s a collaboration of youth groups, any group that deals with Jewish teens,” he said. “It’s a matter of enhancing opportunities.

“In terms of streams of Judaism, most youths don’t care whether the group is affiliated with Chabad, Reform, Conservative or whatever. They want to be with their friends, their peers, and do things that are worthwhile.“

The Jim Joseph Foundation said it planned to use the report’s findings in future investment strategies.