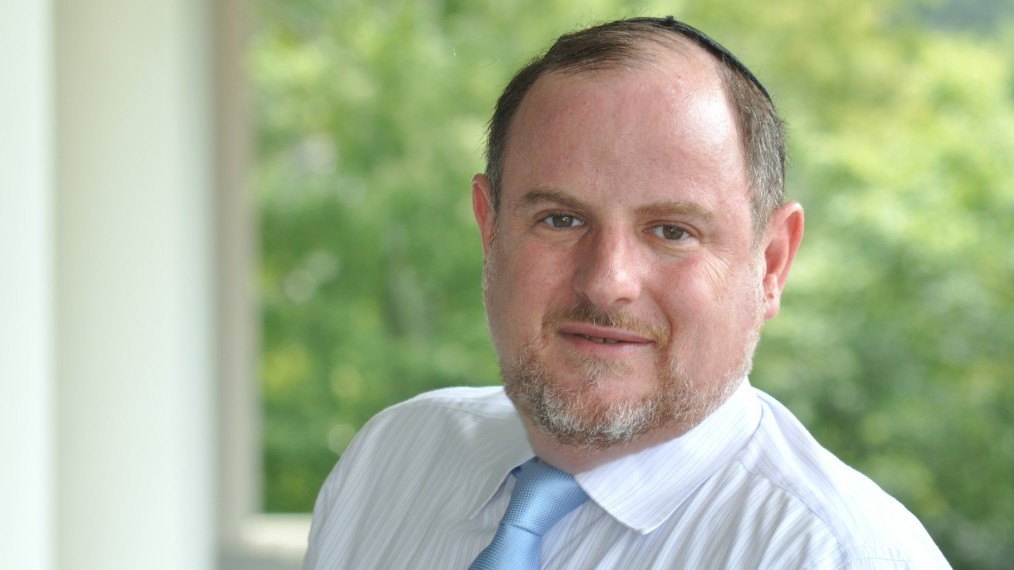 Rabbi Michael Broyde, a prominent religious judge and law decisor, has seen his reputation ruined by revelations that he used a fake persona to gain membership in a rabbinic group. (Courtesy Emory University)
Advertisement

NEW YORK (JTA) — Rabbi Michael Broyde, a prominent Orthodox rabbi who admitted to creating a fake alternate identity, was suspended from the Beth Din of America.

Broyde, who admitted last week that he had used a false name to gain access to a rabbinic email list and to write letters to various journals, was placed on “an indefinite leave of absence” from the rabbinic court, Tablet magazine reported.

A law professor at Emory University and a senior fellow at the Atlanta school’s Center for Law and Religion, Broyde is considered one of the Orthodox world’s leading judicial authorities and an expert on the intersection of religious and secular law.

On Friday, an investigation by The Jewish Channel revealed that Broyde had used a pseudonym to gain access to an email list maintained by the liberal International Rabbinic Fellowship and to tout his own work in various forums. Under the name Rabbi Hershel Goldwasser, Broyde published letters in journals and engaged in online debates with other rabbis. He also gained access to private deliberations among IRF rabbis.

After initially denying the charges against him, Broyde quickly changed direction and issued several apologies.

“I realize that being an IRF member through a pseudonym was inappropriate,” Broyde wrote in a letter to a past IRF president, Rabbi Barry Gelman. “I am sorry. Please understand that no malice was intended and my participation was not intended to interfere with the growth or success of the IRF.

But in a subsequent interview with Haaretz, Broyde seemed to downplay the seriousness of his misdeeds.

“I don’t understand the issue,” Broyde said. “That’s the truth.”

In a separate apology posted on the website Hirhurim-Musings, Broyde again acknowledged the “error in judgment” and said “it does strike me as somewhat inappropriate for me, and I particularly regret joining any professional organization pseudonymously.”

He also noted that writing on Torah issues using a pseudonym is an “old practice” and has support from religious sources.