Gwyneth Paltrow: I am a vegetarian because of Leonardo DiCaprio 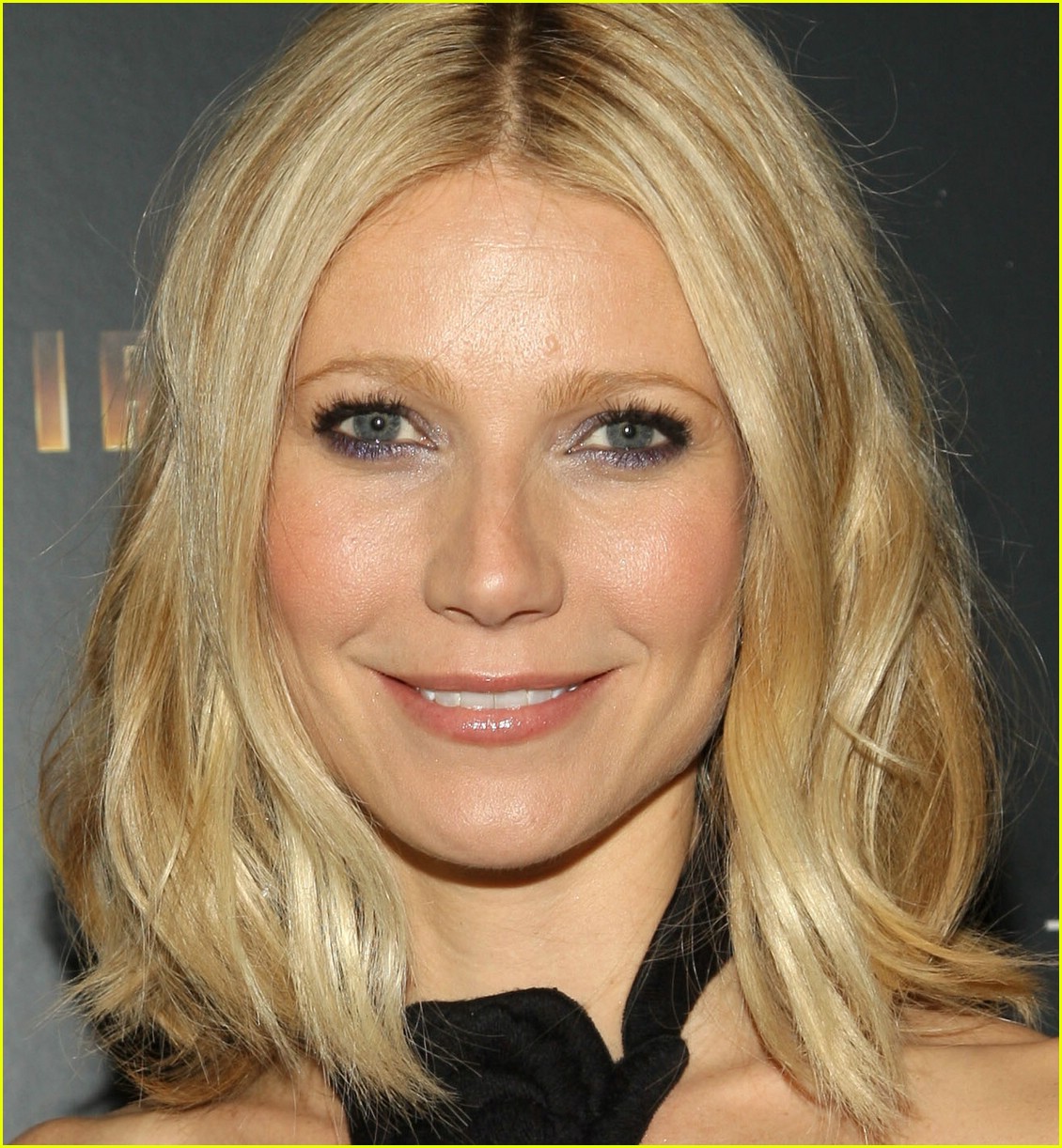 Gwyneth Paltrow took some time off from being one of Hollywood’s most hated celebrities to talk to the Guardian about cooking.

Paltrow discussed her personal love of food and cooking, something she grew into. Her father is responsible for opening up her culinary horizons: “He relished every bite and wanted me to weigh in with opinions. I remember his delight when, aged six, I ate my first oysters and I wish he was alive to feed my kids their first oysters.”

Her vegetarianism is credited partially to none other than Leonardo DiCaprio. “I hung out with Leonardo DiCaprio when I moved to New York,” she said. “He was vegetarian and he’d talk about how dirty meat is and how bad factory farming is. I haven’t eaten red meat in 20 years and although Leo’s not totally responsible he definitely planted a seed.”

And, finally, Paltrow got in some shots at her critics, “All I do is try to eat and cook real food, the way our ancestors would. It’s funny how people react, as if it’s revolutionary that I don’t want my children to eat Oreos, or the English equivalent, every day. I believe in real food, things being delicious, and butter, in minimally processed delicious foods and raw milk cheese and properly raised chicken and line-caught fish. But I’m a realist and I have kids and I love Oreos too, so honestly I’m not rigid at all.”