Looking back at Lautenberg 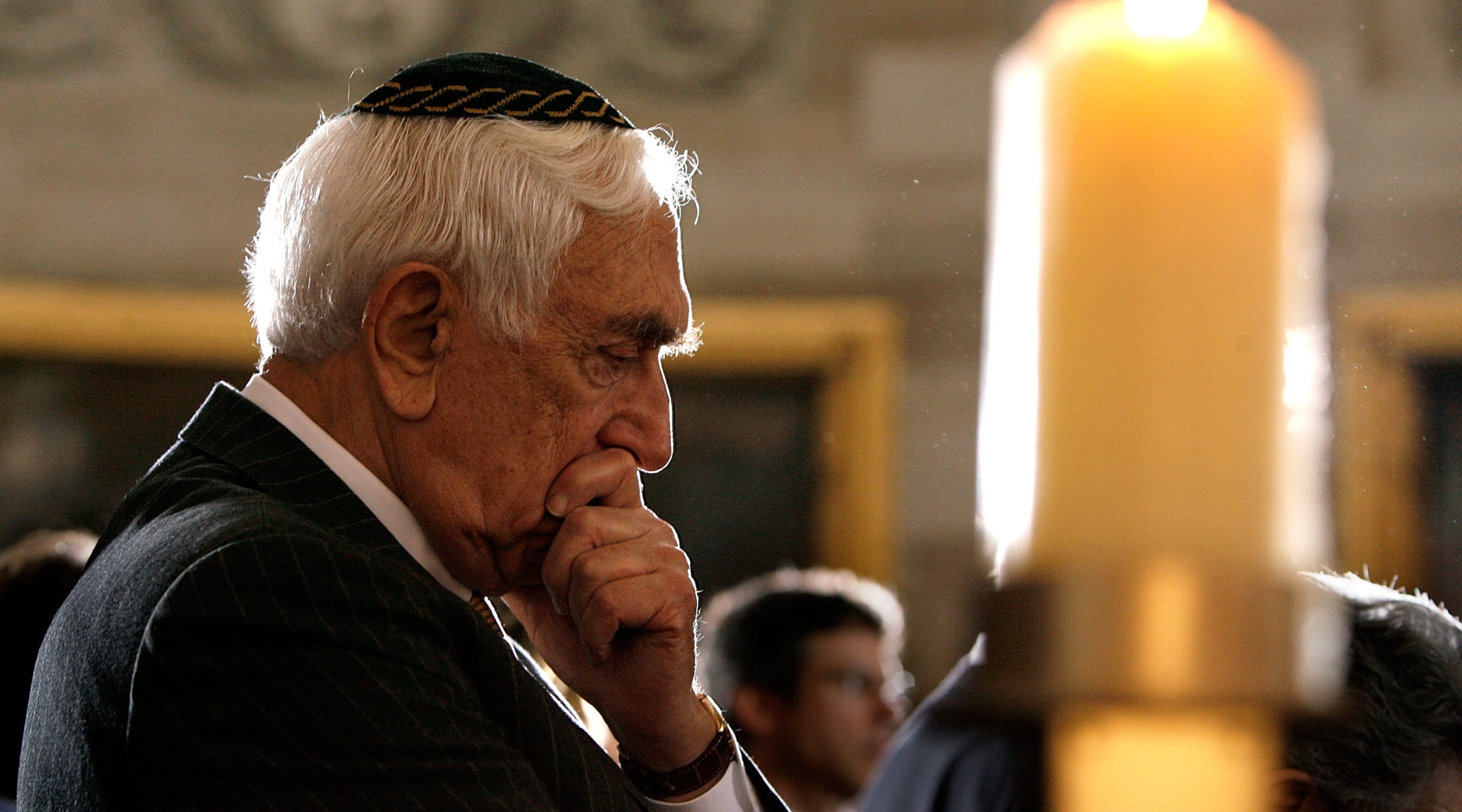 Frank Lautenberg, longtime senator from New Jersey, passed away today at the age of 89. Born to Jewish immigrant parents, Lautenberg was a staunch supporter of Israel and Jewish causes. As a quick browse of the JTA Jewish News Archive, makes clear, Lautenberg had a pretty unique Jewish resume for a Jewish lawmaker: Before he ran for the Senate, Lautenberg was chairman of  United Jewish Appeal. Among other issues, Lautenberg was known for his advocacy on behalf of Soviet Jewry.

In 1982, Lautenberg won the first of many Senate elections, where he continued fighting for Jewish issues — most famously with the Lautenberg Amendment, passed in 1989, which made it easier for Russian Jews to immigrate to the United States. Lautenberg was also a vocal Israel supporter, often saying that Israel must make its own choices in foreign policy.

Lautenberg was also the force behind another amendment that bears his name: the Domestic Violence Offender Gun Ban, which prohibits those convicted of domestic violence from owning a firearm.

In 2000, Lautenberg announced his retirement, but was asked by the Democratic party to run again. He won in 2002, and remained in the post until his death.

Last week, Lautenberg was honored with Hillel’s Renaissance Award, which celebrated his many and varied accomplishments throughout his life. For the event, Hillel made this  video. Lautenberg was also the subject of  a tribute in the N.Y. Jewish Week in honor of the event, written by Jewish philanthropist Edgar Bronfman.