Netanyahu to gov’t officials: Mum’s the word on Obama-Rouhani call 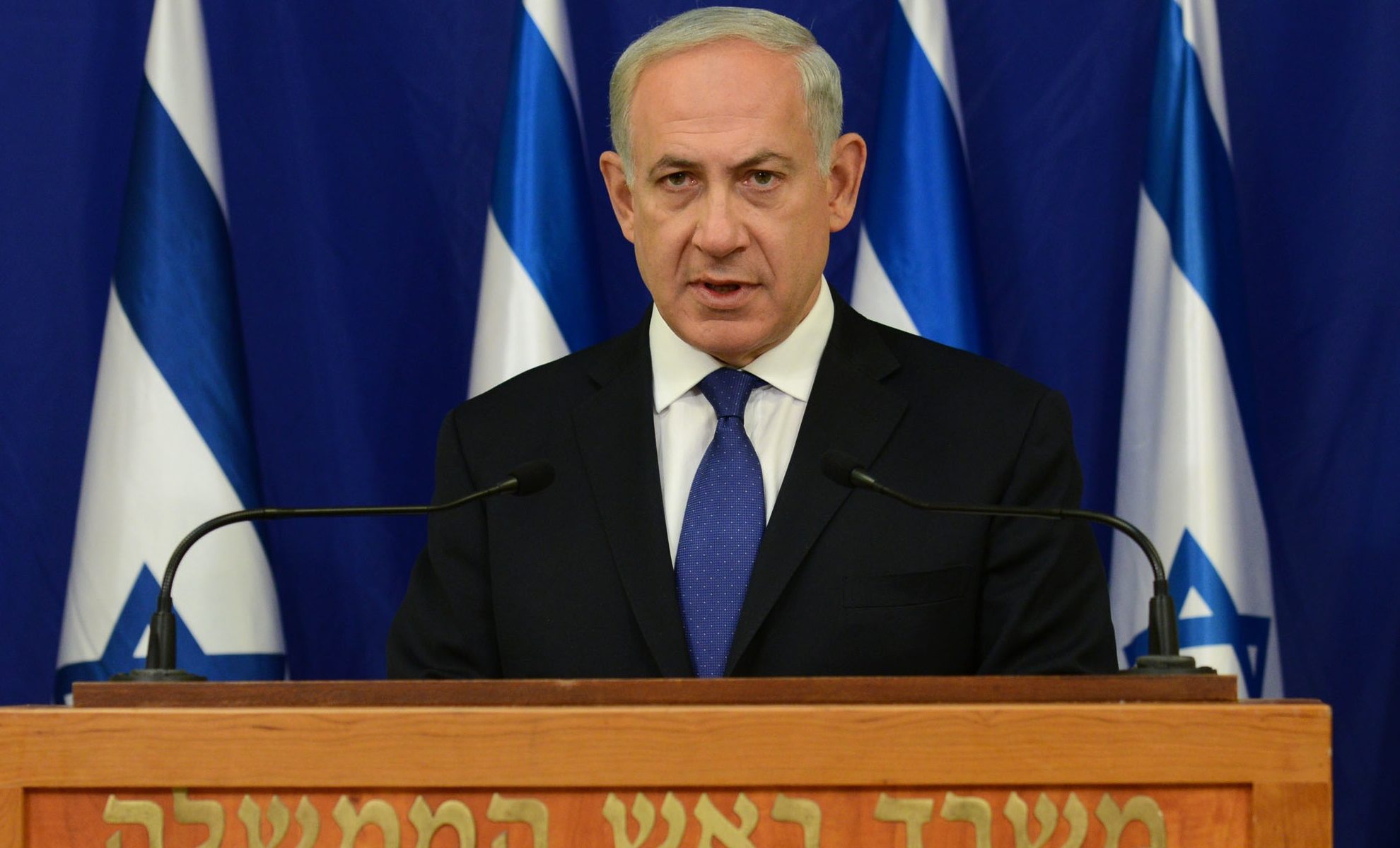 Netanyahu’s order came in the wake of Obama’s 15-minute phone conversation Friday with Rouhani, the highest such contacts between the two countries since the 1979 Iranian Revolution. Following the call, Obama said he was confident in the possibility of resolving tensions over Iran’s nuclear program.

“President Rouhani has indicated that Iran will never develop nuclear weapons,” Obama said. “I have made clear that we respect the right of the Iranian people to access peaceful nuclear energy in the context of Iran meeting its obligations. So the test will be meaningful, transparent and verifiable actions, which can also bring relief from the comprehensive international sanctions that are currently in place.”

Netanyahu, who is set to meet Obama on Monday in Washington, has said repeatedly that he believes Rouhani’s purported moderation and willingness to negotiate amount to a ruse to buy time to advance Iran’s weapons program.

Iran says it maintains its right to enrich uranium for peaceful purposes. Israel opposes Iran possessing any capacity for enrichment.