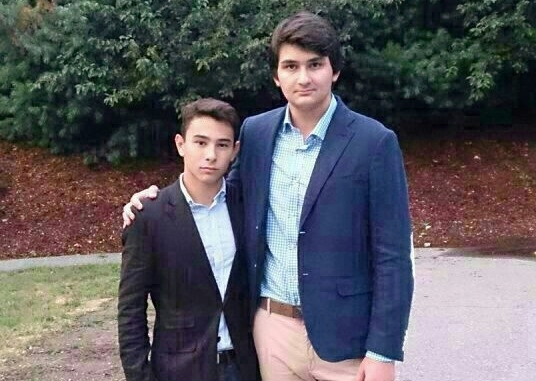 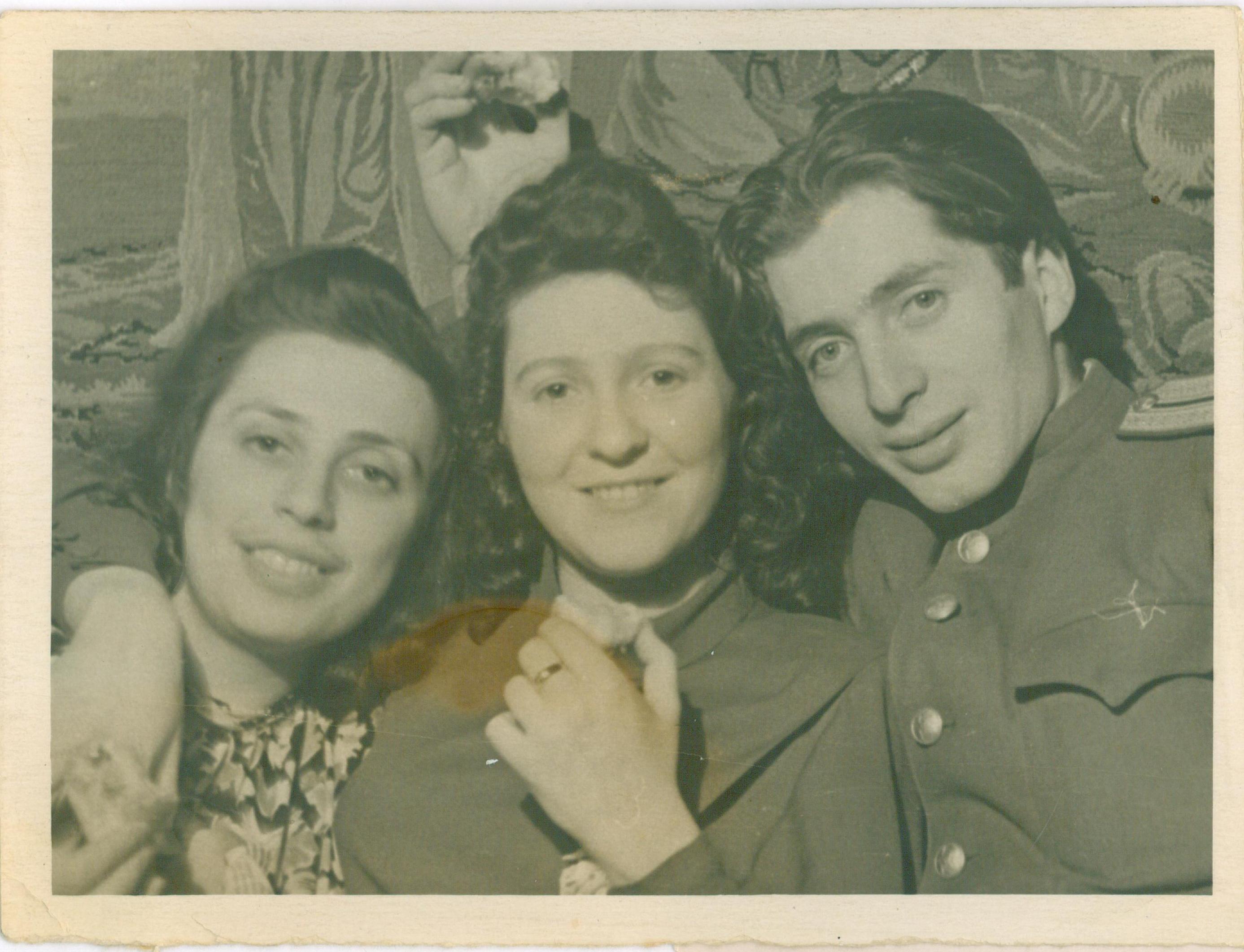 BALTIMORE (JTA) – Teenagers Mark Matsuki and Leon Feldman came to study in the Boston area this summer as strangers and left as friends, unintentionally regrafting family-like branches of a tree that first took root four generations ago.

In Leningrad in 1932, Dora Belinsky, Julia Kritchevski and Natasha Gershovich met as first-graders and established what would become lifelong bonds. The parents of the girls became friends, too, and the families vacationed together following the ninth-grade term.

They were returning to Leningrad as the German attack on the Russian city began on June 22, 1941. They reached the city by foot and would survive its siege.

For the rest of their lives, the three girls rarely spoke about the deprivations and trauma they experienced. They all married in the 1940s and raised families near where they grew up, in the city’s center.

Gershovich became a pediatrician; her patients included the children of Belinsky and Kritchevski. The next generation became friends, too.

Soon after the Iron Curtain fell in 1989, Kritchevski and her family immigrated to Germany, and Belinsky and her clan to the United States. Gershovich remained in Leningrad, since renamed St. Petersburg, and often visits Kritchevski in Germany.

But when Belinsky died about a decade ago, the connections between the descendants frayed. Still, Kritchevski’s granddaughter, Maria, remembered that Belinsky’s granddaughter Dina had married a Japanese man.

So when Feldman, Maria Kritchevski’s 15-year-old son, called home a few months ago from Brandeis University, where he was attending the Genesis program for Jewish high-schoolers, she asked about his experiences and the friends he had made. Leon mentioned Matsuki, a boy living near Indianapolis. Kritchevski asked whether Mark’s mother was named Dina; the answer was yes.

Mark Matsuki, left, and Leon Feldman at a Brandeis University program re-established a family connection begun in 1932 by their great-grandmothers. (Courtesy Dina Belinsky)

Upon receiving the news, “I was crying all night long because it was so unbelievable,” Kritchevski said recently from Berlin, where she works as a radio broadcaster.

Similar reconnections have occurred occasionally over the years at Genesis, a monthlong program based at Brandeis that draws students from around the world.

Dina Belinsky said she remembers Maria as her classmate at Elementary and Middle School No. 207, near Nevsky Prospekt, Leningrad’s commercial center. As had their own mothers and grandmothers when they were girls, Dina and Maria visited one another’s homes, went to the park and “did what you do with your best friends,” she said.

So their sons discovering one another is “almost like finding a long-lost relative,” she said.

To Maria Kritchvski, the reconnection is “very important because the chain was a little bit broken” due to the emigrations of more than 20 years ago.

“Dina and I knew about each other by the stories our grandmothers told, but we had no contact. This shows us that it’s very, very important not to break the chain,” she said.

Maria Kritchevski recently filled in her grandmother. Julia Kritchevski, an 88-year-old retired teacher of Russian who lives in the German city of Dusseldorf, was thrilled to hear that her great-grandson now knows Dora’s great-grandson.

Similarly happy is Shaya Lokshin, Matsuki’s great-grandfather, who is 93 and resides in Chattanooga, Tenn. Maria Kritchevski added, “I’ve told this story to everybody – to all of my friends.”

“It’s the biggest emotion I’ve felt in years,” she said. “It’s a good story for a Hollywood film.”

Even before learning of their connection, the boys had been enjoying each other’s company. They were housed on the same floor of a Brandeis dormitory and spoke Russian together. But knowing that they can perpetuate a bond begun 81 years ago makes their connection more profound.

Since returning home, they regularly email and send Facebook messages, and Mark plans to fly to Berlin to visit Leon in March.